Detailed Review of the Spotify App 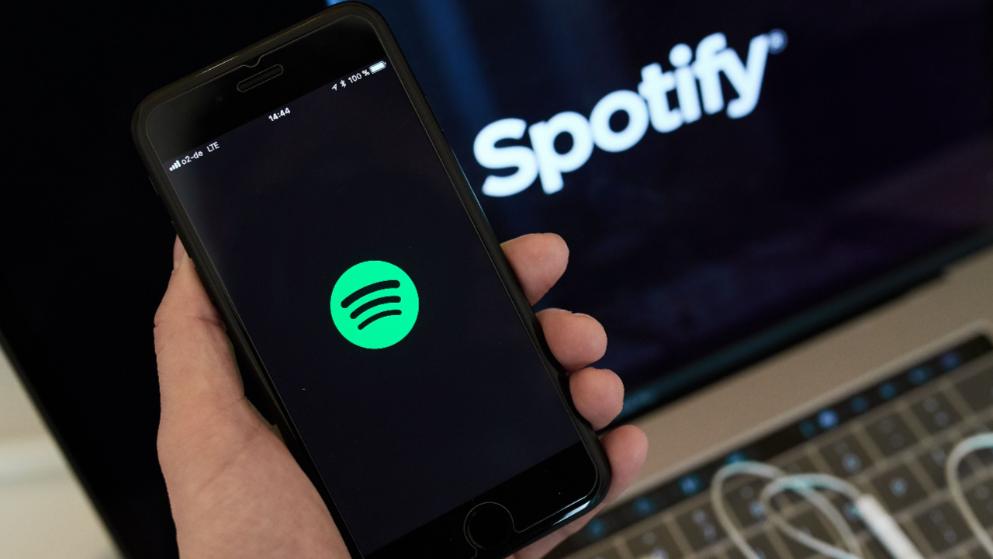 The Spotify app has been quite popular ever since it hit the market. As more and more people have started spending time in music, the popularity of such music apps has hit the roof. However, there has been something about this particular app that has kept its audiences glued to it since forever.

So, what is Spotify and why are we reviewing it?

Spotify is one of the earliest music streaming software that the world saw. It was launched about a decade ago and is still raging on with earnest loyalty amongst its users. With other apps like Amazon, Wynk, Apple music etc. on the block, one would suppose that Spotify would lag behind, but it’s actually quite the opposite.

Since it is such a popular platform, let us take an in-depth look at all the good and bad features of the Spotify application and then find out what the final verdict is.

The negatives of Spotify

Yes. It is a music app, but its “extreme” sound quality could definitely be improved. The sound is loud but lacks in depth and clarity. Perhaps when they roll out their latest version, they’d be more careful about this.

Not such a good experience offline

If you are trying to listen to music on the Offline mode on Spotify, you’d probably be less than amused with the experience. The app itself is strangely fashioned to make the online experience better than the offline on even though the song is actually already downloaded.

The library is huge. And the search filters are slightly twisted. This is why it may sometimes make it very difficult for the listeners to find the song of their choice. Although u have to hand it to them about having built a great discovery feature, there is definitely more room for improvement when it comes to searching favorite songs.

The Positives of Spotify

The library of Spotify is a mammoth. No matter what genre, what type of music you are looking for, you will most certainly be able to find it in the Spotify library. With over 10 years of collecting the database, there is hardly any other app out there that could compete with them for their huge number of songs and albums.

It’s all about user experience at the end of the day. This is why Spotify has paid so much attention to detail. When it comes to its unique design and user interface. First of all, it can be used in any kind of devices such as Mac, PC or game consoles. This makes it a very versatile app to work with for the users.

The app will allow you to save favorite songs, shuffle your music etc. if you have the minimum of 3G internet connection on your device while using the app. It is a systematic and great application for any user to just get on and start listening to the music.

We all know that the central focus of the Spotify app is to stream music but who has ever settled for less in the music and entertainment business. In order to up the ante a little further by offering different podcasts and videos for its users.

On the whole, there is no doubt about the fact that Spotify is one of the most trusted and user-friendly music streaming apps in the market.