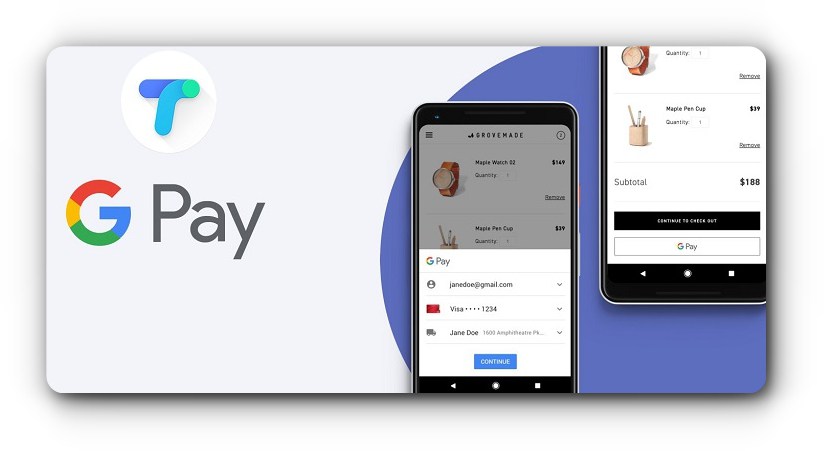 Well, mobile payment apps have become a trend. Cash has now become a rare process of payment. As the way of business is changing, similarly, the mode of payment and money transfer is also advancing. The mobile payments have now come the quickest and the most convenient way of transferring money to any corner of the world. However, for the people who still follow the old school way of transferring money and doing payments, mobile payment can be a bit complicated thing to do. As many people do not trust technology at all. It was the time of last year’s summers when Google  pay app was released with the name “Tez”.

After a month of release, Tez was on the smartphones of millions of users all around the world. It becomes very popular as it is the most convenient app for transferring money to anyone. Soon, Google changes the name of Tez to Google Pay as it was less recognizable.

In present days, Google Pay app review is helping a large population to safely transfer money to their loved ones. People are even paying their payments and bills through Google Pay. The level of automation in this app is just amazing as it takes very less time in transferring money.

Well, Google Pay is an amazing payment app by Google. It is safe and secure and transfers money directly to the bank account. To be very honest, Google Pay is perfect for small amount transactions. Some features are still missing but overall, it is best in its class.