Should You Buy It Or Not? Amazon Echo! 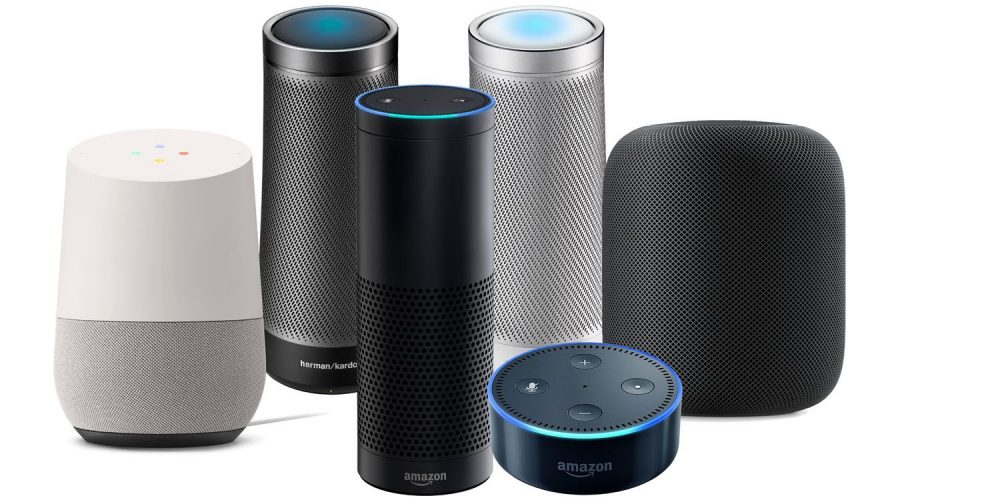 Things are changing and so as the technology. Our world has already reached the level where things were impossible few years before. But now, everything has changed, technology is actually making our lives better and greater than before. Now, a single smartphone is capable of doing a hundred human tasks with just one single tap on the screen. Also, your smartphone is now capable enough to understand and make the right decisions for you. Isn’t it great? In my opinion, of course, it is! Today, we will talk about a device that is quite different from our smartphones but works similar to them. Amazon Echo, a smart Bluetooth speaker that is developed by the e-commerce giant Amazon.

It’s a great device by Amazon that is very trendy in the market. This device connects to Amazon’s voice-controlled personal assistant i.e., Alexa. Amazon Echo also responds to another name too which computer, Echo and its own name Alexa. It even allows users to change its wakeup words to something another.

Amazon Echoworks through voice interaction; you can control music, set alarm, to-do-list, audiobook playback, weather and traffic report as well as real-time information too.This smart device is capable enough to communicate with the otherwireless-enabled devices like smart TVs, smartphones, smart lighting system andsecurity locks too. However, users are stilled confused whether to purchase itor not?

To decide this, let’s separate the pros and cons of Amazon Echo.

The Choice Is Yours…

Well, that was a complete review of Amazon Echo a great device by Amazon. requirement, you can decide whether to purchase it or not. If to you, consider not buy it and if your usage is normal then go for it Alexa your new personal assistant!