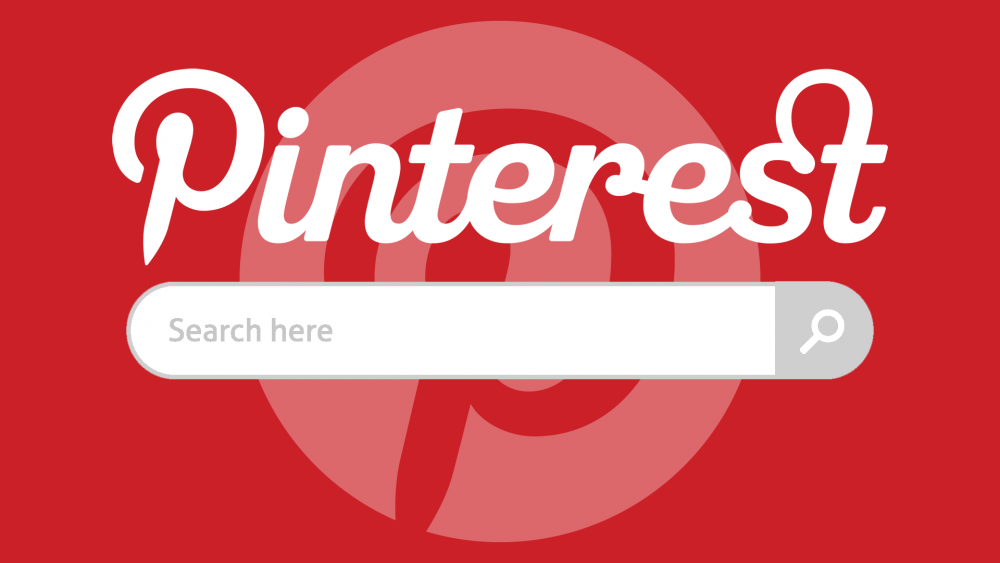 Do you know what is Pinterest? It may is obvious answer question for many people all around the world. But for most of them, Pinterest is like a digital magazine where an individual can pin their visual interest and can make their own magazine. Traditionally, people use to cut out the pictures from newspapers and magazines and stick on to their handmade craft book.

Pinterest is somewhat similar to that manually made craft book. It is like making a complete recipe by adding a various ingredient in one place. Well,  is not only good for personal use, but it also helps in business planning, office presentations, graphical presentation and much more. It even helps in creating infographics through which public understand the scenarios easily. People do like the visual presentation as they are very eye-catching. It is one of the best platforms to spread information to the people that a formal text cannot. But, as you know nothing can be perfect in this world. The same thing applies to Pinterest too, it is obvious that has many advantages but it also has disadvantages.

Well, every single thing has some of the other drawbacks and same it with Pinterest. But still, one of the best visual pinning platforms for the people who like to save each and every memory to get themselves inspired. This was a complete review of the Pinterest, further, it is your decision to follow it or not.