Total Review of the Snapchat App 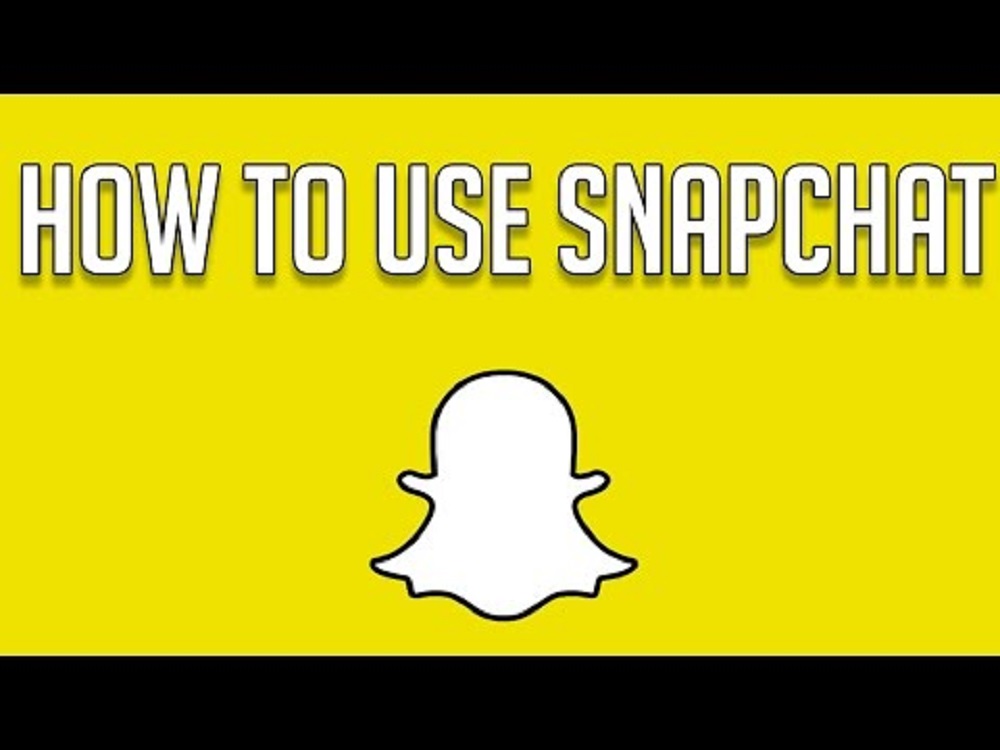 When Snapchat came into the market, people thought it was one of those fad chat apps that would fade away in the deepest recesses of the app stores that no one will be able to retrieve it. However, it proved everyone wrong in its few years of existence.

As of May 2017, Snapchat had recorded close to 166 million daily active users. It’s almost turned into a revolution with more and more users entering its realms. What started originally as an individual, person-to-person photo sharing platform has now taken the shape of an app that allows its users to undertake a plethora of different tasks such as:

There is a private little vault in Snapchat where the User can store their snaps (which is the snappy term for photos and videos) to view later. This vault is completely private and no one else can see what you keep here unless you share it.

So, if you though only images could be shared then think again. There’s much more to this app than you thought was possible. The Discovery area in the Snapchat app is an area where short-form content from large publishers like Buzzfeed and Dailymail is shared and showcased.

There are some pretty interesting features too like sending money through incorporation with Square Cash, generating city-specific stickers that can be placed on snaps and messages, putting filters and AR-based lenses to snaps, and displaying the live location of the user on a world map.

Let us review the terminology used in the Snapchat app and what it means.

Any photo or video in the Snapchat app is referred to as a snap. Regardless of whether send it or receive it, it is called a snap. If someone says, “hey, come on, snap me”, they don’t mean like the turtle. They mean take their picture. But that’s not all. The snap chat app is also colloquially referred to as SNAP.

This word was more admired when Snapchat launched, but it’s washed out since. However, if this term has popped up now and then, it probably refers to a reply. When someone sends you a “snap” you simply “snap” them “back”. It usually refers to a one to one conversation.

When you collect a few pictures from one event and publish them together they are known as a “story” reel. Each time they tap on a picture it moves on to the next one. The thing about stories is that you can only watch it for 24 hours. It can’t be seen after that. It gets deleted on its own and unless you save it in the memory section, it’s gone forever.

A Snapcode is essentially a code that can be scanned. This code is generated in the app that will help you to add friends easily. All you need to do is open your camera and scan the code. If you do that, the code will automatically add the snap account of the person whose code you have added.

If we were to analyze the whole concept of Snapchat, then you can say that although there are many chat and social media apps available in the market, this one is here to stay. It is secure because the pictures can be downloaded, you can see them only for 10 seconds, and they get automatically deleted in 24 hours. It is a great app to have and so many years after its launch it is still going strong!