Google Play Store now allows you to “TRY” the Apps before you Download them! 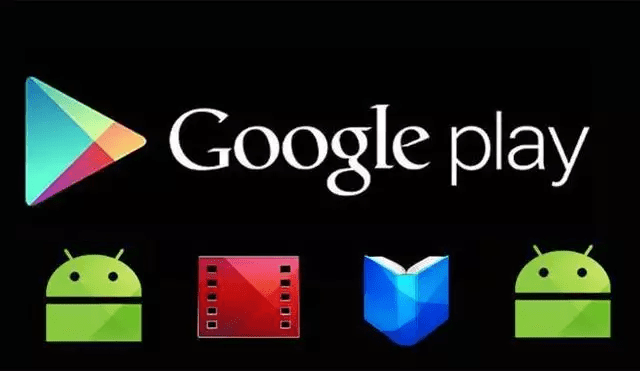 Google Play brings another ‘user-friendly’ usability to the table. Google Play store has been known to continue bringing unique options for the convenience of their users. The option of Instant Apps is one such functionality.

Android users globally can now instantly try out an application before actually having to download or pay for the app. This facility essentially enables the user to understand whether it is indeed what they are looking for.

The ‘Try Now’ button appears to the left of the screen. The company claims that by the year 2017, over 3.5 million applications were accessible to the Android users on the Google Play store. Every category is furnished with thousands of choices with each app claiming to be better than the other. This enormity of choice is also the biggest reason for having to provide with such an option.

Since the sheer number of apps available in the Play store is absolutely huge Google does a fair bit of filtration by itself. It offers options such as

However, in spite of that, the users were forced to download app to actually get the look and feel of it. What’s more, in case of paid applications, once the user has downloaded the app, they don’t have a choice but to use it even if they aren’t a 100% satisfied with it.

A matter of choice, storage, and money

Apart from the fact that the trial now option gives the users a freedom of choice, it is very useful for phones with lower storage. The option of using instant apps will facilitate one to access an android app without having to waste any storage space on their phones. It is especially handy for paid apps. Every consumer prefers to take a trial of anything that they are paying for. This option will come as a huge benefit for a lot of users. Google’s innovation has surely made way for a lot more app usage on the Google Play store.