Racket App: Every Thing You Need To Know About The Newest Social Audio App 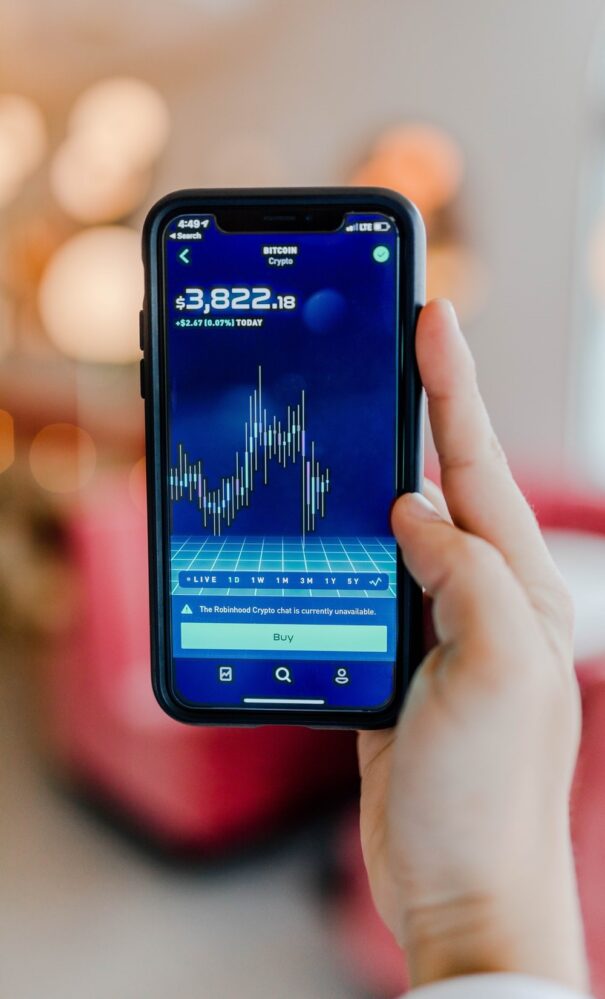 Racket App is a new social audio app that allows users to share short sound bites. It is similar to micro podcasts. The founder is Austin Petersmith.

Racket App is changing the way you look at podcasting because it allows the users to record nine-minute podcast-style interactions straight onto the platform.

They first created Capiche, a software review community, but it was always specialized.

Then they decided to make a. Racket app. The Vendr purchased Capiche.

Spaces, and others, Racket App has an innovative approach.

This is a conjecture based on Leader board rankings; however, the corporation has not provided official figures, thus it is unconfirmed.

Racket’s current Alexa rank is 82,448; however, as the company grows, this will most certainly alter.

How does Racket App Works?

The way Racket works is simple: they’ve built a dead-simple way to record a short audio clip either alone or with guests.

Racket is still in beta, so you will have to join the beta list to use it. The processing of invitations can take anywhere from a few days to a few weeks.

Once you have logged in, you have your own profile and can begin following other Racketeers.

The software will physically kick you out of the recording studio if you don’t finish your thoughts in 9 minutes. It’s like how this makes individuals concentrate and remain on task.

After you’ve recorded your Racket, you can give it a title, submit your own photo as an image, or choose from a library of royalty-free images and that’s it. When you press the publish button, it goes live on the website. You can also quickly share your latest Racket with your fans via Twitter.

The recording studio’s simplicity is greatly appreciated. One huge button to record and a chat to join down some notes or converse with your visitors behind the scenes. The chat log is not kept or included with the Racket that is released.

Racket is similar to Medium in that it places a major Importance on making a reputation for you. Because audio recordings are typically 5-10 minutes long, similar to the length of a medium piece, it feels more in-depth than Twitter. Similar to Medium, there appears to be a strong business and start-up bent.

Racket also includes a scoreboard where you can see who the best users are on a weekly, monthly, and all-time basis!

Definitely, a necessary feature for the app to maintain user engagement, especially in the early stages.

This week’s top Racketeers and a feed of recent Rackets are found on the Racket home page.

Volleys are another great aspect of Racket. Consider it a method to get more involved in the community or possibly get ideas for a recording.

Racket is seeking to replicate what it believes to be an opening in the bigger audio battles, somewhere between the podcasting and the rapid, energetic rush of TikTok. Short-form voice has found a new home.

The Racket features a binary discovery feed, as well as a Trending and New function, which is similar to TikTok. Because there is currently no built-in discovery, the core of discovery boils down to its fundamental value driver: the content.

The Advantage of the Racket App

Racket audio editing talks are also a lot more personal than Tweets. Users who wish to build a following on Twitter will carefully compose Tweets in order to gain the greatest attention and virality. To optimize for the Twitter algorithm, they’ll adapt their natural language, tone, and style.

They just appear so much more natural on Racket. While everyone has their own “podcast voice,” it’s much more difficult to imitate in a conversation. You can also use podcast editing services to make your audio to the next level.

Racket is a step in the right direction in terms of social media honesty and empathy. This is something I’m already aware of. People appear to be more genuine. Or, at the at least, you’ll get a sense of the person’s true nature, even if they’re a jerk!

By transcribing all Rackets on their own pages, Racket has a huge advantage. This would provide a large amount of completely unique text content, which would be ideal for ranking the tales in Google searches.

In addition to the traditional word of mouth, referral, and network effects that frequently launch social networks, this might be a big element of Racket’s acquisition approach.

They’re usually 5–10-minute audio recordings that, when transcribed, would amount to a few hundred words of written material, enough to compete in Google.

Those who are among the first to adopt a new technology

On the leader boards, Hiten Shah is a top Racketeer. He’s a well-known SaaS founder who spends a lot of time on Twitter. The Racket may be a good fit for him as an angel investor.

How can mobile apps improve your business?