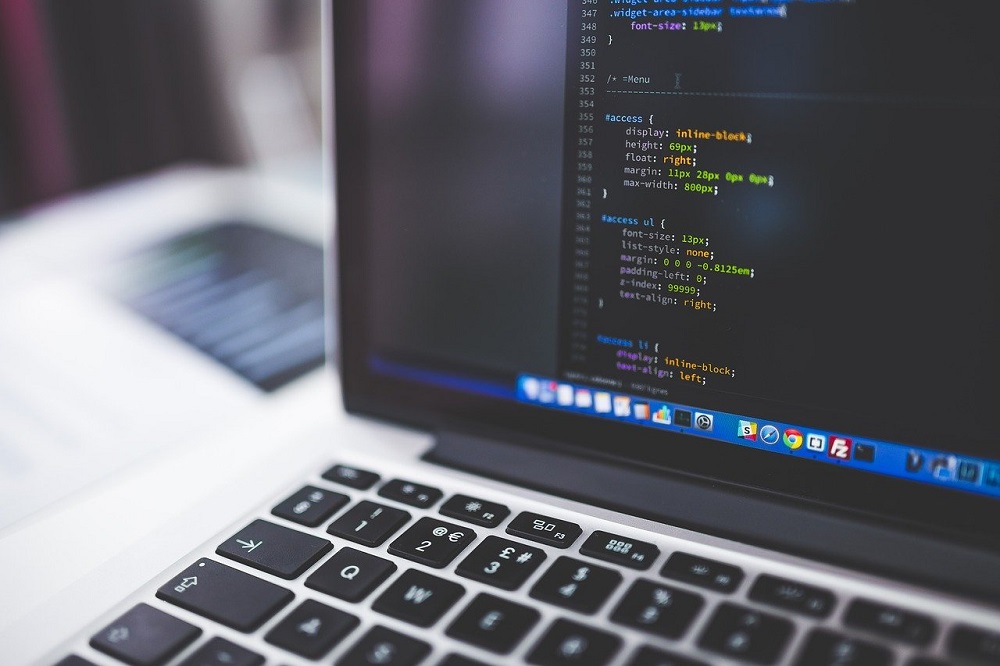 The year is 2020 and just like every other year, there have been a lot of changes in the trends of developers. Due to various reasons, mobile applications managed to gain their righteous popularity. There’s an arising problem along with this trend; which is to find the best environment for creating mobile or desktop applications and that too by using a single code-based environment.

There are many single code-based environments available for developers who want to divulge themselves into app development. Among these app development tools, there’s Flutter app development, which is the new talked subject on the internet and various other forums.

Flutter is an open-source UI framework for mobile which is created by Google and was released in 2017. Flutter is completely free to use which increases its enormous fan base even more. It is used for developing applications for Android, iOS, Windows, Mac, and Linux.

Flutter is very simple and handy when it comes to usability. If the user is familiar with Java, Swift, or React Native, then Flutter app development will be just like ‘walking in some wonderful modern park’ with one of the simplest paths (Elements).

Flutter uses an in-built feature using which developers can change their code and see real-time results, this feature is termed as Hot-Reload. It only takes a few milliseconds or seconds (depending on the size of modification) for the changes to reflect in the application.

Given that developers can create the same application for both iOS and Android by using the same programming language, organizations can easily cut down a huge cost of the quality assurance process very efficiently by minimizing the amount of automation testing. Hence, developers can write automation test once.

Flutter is completely free of cost and because of this reason, Flutter app development is considered to be the most ideal environment for startups.

Flutter was created for customizing existing widgets or for creating new widgets. Flutter is just like ‘a minimalistic dish having a luscious aroma of visual details served in a bowl of user-friendly interface’.

Flutter got a dedicated graphic engine which has its own set of customized and ready to use widgets for exploring.

Designs and user-interface developed by using Flutter app development remain constant even on the older version of Android or iOS. There is no additional cost involved in supporting older devices.

Every technology has its flaws and Flutter is not an exception for this reality check. So, let’s have a glance at the cons of the Flutter app development and flaws in its toolkit

Flutter only serves mobile applications and the apps developed using Flutter app development aren’t supported by website browsers. This makes a huge impact on the decision of developers. Every developer is looking for optimal device flexibility making Flutter far from the righteous platform to consider.

Flutter is not supported by continuous integration platforms. So, to achieve automated test cases and deployment, development teams need to use and maintain custom scripts. This can be a tedious task for developers.

It is completely viable to say that the library support system of Flutter is impressive but at the same time, it is very difficult to deny the fact that these libraries aren’t rich enough for native app development.

As Flutter is comparatively newer than other frameworks, developers might not find all the functionalities required for mobile app development.

The apps developed using Flutter app development are larger than 4 MB which is an above-average size. The inbuilt widgets in Flutter-made applications make their size comparatively larger.

This could be a major concern for the organizations that are looking for small-sized apps.

Flutter needs to be further upgraded for handling scalable eCommerce applications. Flutter is new, and therefore, unstable. Developers are encountering new concerns in its user interface.

Flutter can massively profit tech-based firms, new businesses, and eCommerce companies even if certain concerns staggers its ease of use. Organizations like Alibaba and Tencent have been utilizing it effectively.

Flutter can also benefit software engineers, as it makes the coding procedure progressively perfect, effective, and quicker. Flutter isn’t overpacked by any platform’s UI because it renders everything by itself and in the upcoming years, Flutter is likely to see major upgrades that will certainly evoke it.

Mr. Anup Kumar is the Co-Founder of TechGropse Pvt Ltd. He has long-term experience in the Software Industry and holds his expertise in many different technologies. Also, Mr. Anup has authored many blogs on different topics of the industry such as flutter app development, Wearable app development, blockchain, etc