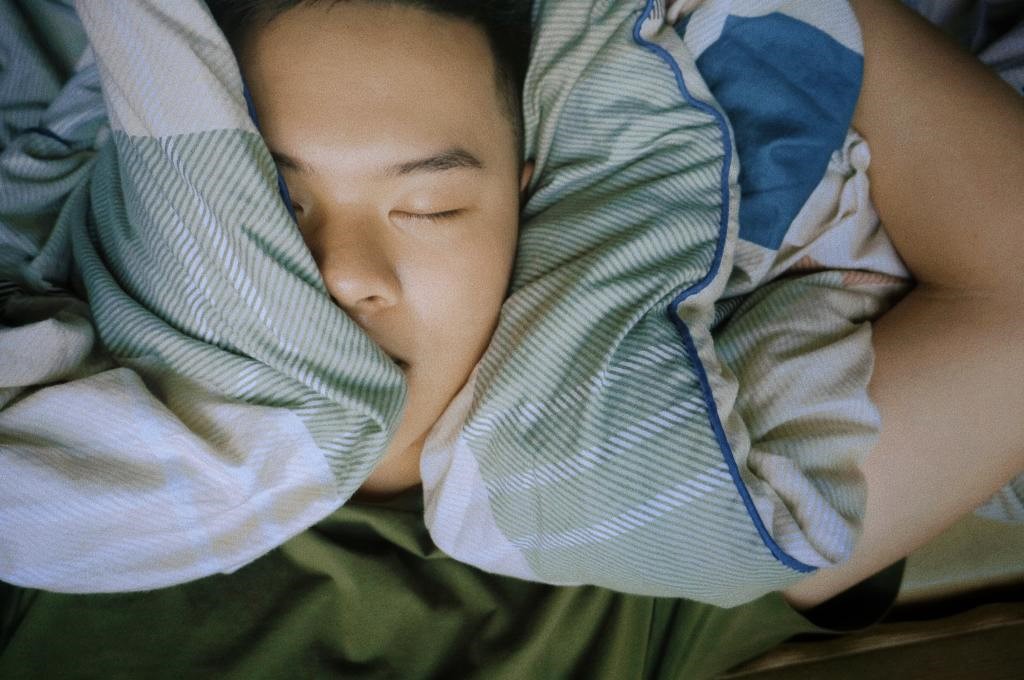 Are you all too familiar with problems falling asleep and insomnia? Our medical experts explain the causes of sleep problems, tell you what you can do about them yourself and present typical clinical pictures that cause sleep disorders.

First of all, having poor sleep occasionally is not uncommon. For many people, just improving sleep hygiene leads to significantly more restful sleep.

Many sleep problems can also be traced back to external disturbing factors or are simply due to a wrong diet, too much stress or too little exercise.

However, sleep medicine lists around 90 sleep disorders that are not due to external factors, temporary exceptional situations or other illnesses. Researchers claim Delta 8 helps with insomnia or sleep disorders.

Is your sleep disorder harmless or dangerous?

“In general, night problems are day problems,” says James M. Parish, Certified Sleep Specialist and MD. “Real sleep disorders manifest themselves in some form during the day, for example if you are unable to work the next day after a night of wakefulness.”

If such problems do not show up during the day, there is usually no sleep disorder. “If a person doesn’t close his eyes all night, then you can see it too,” says the sleep doctor.

Often the patients themselves are not even aware that there are more serious problems behind their fatigue. “Men in particular often come to us because their partner points out disturbances or interruptions in breathing.” Irregular snoring, where silent interruptions are followed by explosively loud snoring, could, for example, indicate a dangerous sleep apnea syndrome. Parish: “You could smugly say: married people live longer.”

From family doctor to sleep expert

Anyone who notices such signs should first see their family doctor. “He will then usually refer you to a pulmonologist or ENT doctor who will do what is known as an outpatient screening,” says Parish.

Patients are strapped into a kind of box with a belt. Sensors attached to it are used to measure whether the patient is snoring, breathing pauses or not getting enough oxygen. If this first finding is positive, an appointment in the sleep laboratory is usually recommended to investigate the matter further.

With extensive measurements for an individual sleep profile

In the sleep laboratory, patients sleep one night under observation. They are wired with various measuring devices and examined in detail – from brain waves (EEG), eye movements (EOG) and muscle tension (EMG) to breathing in the mouth and chest to the pulse, oxygen content in the blood (pulse oximetry) and CO2 content (capnography). In addition, video and tape recordings support the profile.

The data obtained in this way result in a meaningful sleep profile for the patient, which is composed of sleep quality, breathing and other identified disorders. From the measurements, the sleep specialists can read, among other things:

“One of our parameters is the number of arousals,” says Parish. This is a brief, unconscious activation of the brain flow, for example through external noises or snoring and breathing pauses. “With each of these arousal stress hormones such as adrenaline are generated or cortisol”, says Parish. “The more these stress hormones are released, the less restful the night sleep is.”

The identified abnormalities and deviations then allow very precise statements about the possible diagnosis.

“Breathing disorders are the bread-and-butter diagnosis,” says Parish. “They are widespread and there are many different types.” One of the most common diagnoses is sleep apnea syndrome: Apnea means breathing pauses in sleep. Sleep apnea also promotes secondary diseases of the cardiovascular system such as high blood pressure, stroke and heart attack, as well as chronic diseases such as diabetes.

Such disorders are often treated with ventilation therapy using a CPAP machine or a CPAP mask “The mask builds up an air pressure that you have to exhale,” says Parish. “Like a splint made of air.” The airways are kept open so that they can no longer collapse. Nice side effect: Snoring also disappears this way.

“Tongue base pacemakers are a relatively new trend,” says Parish. “This is a modified pacemaker in the manner of a cardiac pacemaker.” When breathing, it tightens the base of the tongue so that the airways are free.

In the case of causes such as obesity or alcohol consumption, the treatment naturally starts with the causes themselves, i.e. with losing weight or reducing consumption.

Women are more likely to suffer from this problem than men. Those affected have abnormal sensations in their legs. Moving the legs reduces the discomfort, says Parish. “But the feeling is often so uncomfortable that falling asleep is delayed or even prevented.”

Those affected by this relatively new diagnosis often describe the symptoms as if there was an “explosion in the head” while sleeping, with a loud bang.

“These affected people do not suffer from headaches or the like,” says Parish. “But with a huge horror that gets into their limbs.”

For a long time, these patients have been thoroughly examined, chased through an MRI and more – without success. The exact background is still unknown today. This “explosion” cannot be detected from the outside, only the excitement afterwards can be identified as an arousal in the EEG.

Sleepwalking instead of relaxation

Sleepwalking in childhood is now considered a common phenomenon. In most people, it decreases as they get older. “So, parents can hope that it will go away on its own, “says Parish.

For this reason, there is no monosymptomatic therapy, for example with medication. “As parents, however, you should ensure that there is no harm to yourself or others,” says Parish, “by locking windows and securing the cot.”

If sleepwalking occurs in adulthood, it is a condition that should be diagnosed and treated. The sleepwalking is an arousal disorder, which comes directly from a deep sleep: Affected are in deep sleep, but the muscle tension does not decrease with them.

Deep sleep is characterized by slow delta waves that are imperceptible when you are awake. If the proportion of these waves in the EEG rises above 20 percent, it is a question of deep sleep.

“We wanted to reproduce sleepwalking in a patient who had previously been injured while sleepwalking,” says Parish. In the delta sleep of this patient, a real delta “burst” could be seen in the sleep laboratory. “The proportion of delta waves kept increasing until the muscle groups were finally activated,” says Parish. “At that moment, sleepwalking begins.”

Normally there is a motor decoupling in the REM sleep phase: The dream contents are experienced consciously – but the body is paralyzed. “In the case of REM sleep behavior disorder, however, the disconnection is broken in those affected,” says Parish. “They are literally living out their dream – and that can have devastating consequences.”

Whoever strikes in a dream really strikes, so Parish. “In the best case on the pillow, in the worst case on the bed partner. I know of a case in the USA where this behavior resulted in the death of the partner. “

Narcolepsy, also popularly known as “sleeping sickness”, is a very rare disorder of sleep-wake regulation. Affected people are unable to stay awake – and fall asleep in the middle of a conversation, for example. Not only because of the immense dangers in everyday life, for example in road traffic, this disease massively restricts the quality of life of those affected.

Many people suffer from nocturnal teeth grinding, known as bruxism, due to stress, for example. Many of them don’t even know they are affected. However, the dentist can quickly recognize the consequences on the teeth and prescribe a so-called grinding splint. It protects the teeth. However, only relaxation exercises and stress reduction through yoga, autogenic training, or other applications can help against the causes.

As you can see, there are many possibilities and causes that can lead to a sleep disorder. It is important to find out the exact cause and start therapy tailored to your needs.