THE BEST START UPS IN EUROPE 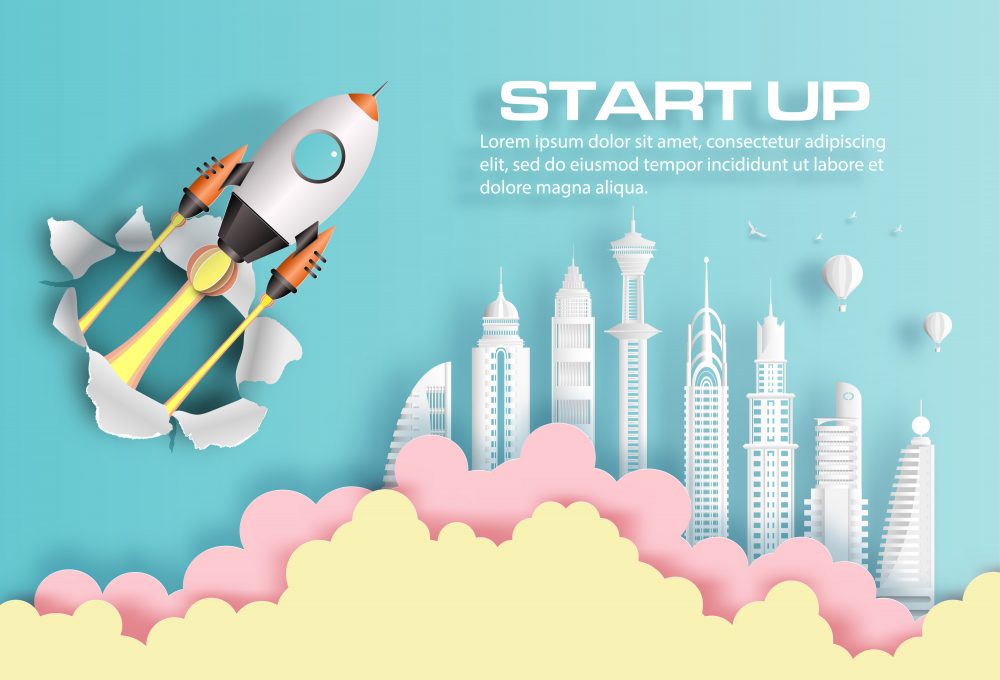 Europe has been one of the most enterprising places in the last decade. People the world over are admiring the unique concepts that the place has to offer and how quickly people have been able to turn their dreams into unique business ideas. A startup is essentially a new business. Something that is a unique concept and has been created right from scratch. If you time travel to about 10 years back, no one would support startups in Europe. These were treated as big gambles. None could predict whether they would succeed or fail when it came to such businesses.

However, the world today has taken a 360 degree turn. Everything is changing with big leaps. Startups have quite literally become the “in” thing today. It isn’t a gamble anymore. The success rate has increased with leaps and bounds. As more and more people understand the value of investing in novel business ventures, the market is getting flooded with unique startups.

Let us take a look at some of the most popular and successful startups in Europe.

Dubsmash is a video messaging application. It was created by Jonas Drüppel, Roland Grenke and Daniel Taschik for both Android and iOS. This application allows users to choose from an Audio recording or a movie audio clip and record a video of themselves dubbing it. The library of usable Videos consists of:

Silly as it might sound, this app has gained unbelievable popularity! By ranking no. 1 in the app store beating 29 others Dubsmash has become a conduit of entertainment while earning its owners a quiet fortune.

Ross Knap is CEO & co-founder at CallPage, a widget that in real time analyzes user behavior on your website. This is basically a big leap when it comes to connecting interested customers with entrepreneurs while they are hot. When the widget analyzes user patterns and identifies an interested visitor, it offers them a free call back service and connects businesses with prospective customers in the flash of 28 seconds. This Polish company was founded in 2015. By 2017, it had already built a staff strength of about 30 people. They also managed to secure a seed investment of €500,000.

Migreat is not just a simple app. It is an enterprise that is as noble as it is promising. One of the co founders of this enterprise, Goube, states that everything in this world is not about money. There are a lot of things in this world that we are responsible for. Unless we give back, there is hardly anything that we should expect from the world. Migreat is a service to help people applying for refugee asylum to deal with the bureaucratic processes, from visas to relocation and settlement. The service has also expanded to other categories of migrants and has $6 million in VC funding. Joséphine is also the CEO of Techfugees, a social enterprise coordinating the global tech community’s reaction to the requirements of Refugees.

Make it social is the app of today. It addresses a very simple issue of people wanting to book seats or tickets for others without having to pay out of their own pocket. This app will essentially ensure that one can invite friends and reserve seats for anyone and everyone but everyone pays individually. Users will be able to check how many friends are joining and then confirm the booking once all the members have paid for their own personal tickets.

Bots and Al at Sage

Bots and Al at Sage is a very interesting start up. It is today one of the UK’s largest tech companies who invent chatbots for business finances. Their concept is all about making more spread out and yet ethical artificial intelligence. According to Kriti Sharma, the Vice President of Bots and Al says that it is all about accepting and embracing “botness”. The artificial intelligence doesn’t have to pretend to be human in this case. All it needs to do is be useful.

The founders of Eyra have created a ground-breaking, wearable device that can help visually impaired people and blind people throughout the whole day. The primary functions of the device is to understand and analyze its surrounding and then to assimilate all the data that it gets to turn it into useful information to guide the wearer.

This is just a small list from all the wonderful different businesses that have come up. There are many entrepreneurs as well who have shone through this process. They have proved their mettle through their struggles of setting up their own business.

Quiqup was launched in September 2014 by five founders, Tim Linssen, Danny Hawkins, Federico Ferraro, Bassel El Koussa and Rami Idriss. This start up was originally planned to help with food deliveries across London, however, with time, it became the one stop solution for just about any kind of delivery. Their on demand delivery model has been very well liked and appreciated on a global level. Although it started small, by the end of 2017, Quiqup had already assembled a team of over 120 employees and more than 2000 drivers.