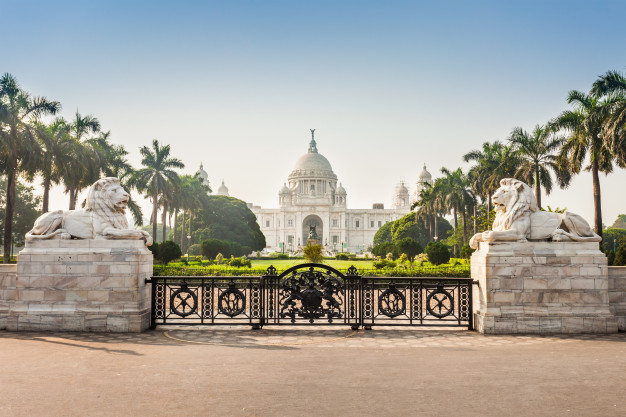 Kolkata is called the cultural capital of India. That is why this city of West Bengal is at the top of the list of choices of tourists. There are several places to visit when visiting Kolkata. Notable among these are Victoria Memorial, Jorasanko Thakurbari, Howrah Bridge, Science City, etc. Let’s know things to do in Kolkata.

The Indian Museum, founded by the Asiatic Society, is one of the most significant ancient museums in Asia. If you want to see Egyptian mummies, dinosaurs, or fossil skeletons first, you have to visit this Indian Museum in Kolkata.

There are ghats, ponds, rows of trees, big buildings in the middle of the green field. It is a unique example of Mughal and British architecture. There are 25 galleries in huge buildings like palaces. Where various antique patterns and hand-made works of art are kept for display.

You can see various aspects of science at a glance from Science City. Here you will find statues of various animals from prehistoric times to the present. Which makes movements and sounds like living creatures. You will get the opportunity to watch movies made on various subjects of science. You can see the whole Science City with the cable car.

Marble Palace is one of the nineteenth-century palaces that the people of Calcutta are now proud of. Millions of people flock here consistently to see quite possibly the most appealing structures in Kolkata. Its fine architecture, craftsmanship, and innumerable wonderful sculptures will captivate you.

The Princep Ghat, built-in memory of James Princep, is one of the oldest places of interest in Kolkata. From here, many people go for river cruises. In 2012, the river bank was inaugurated from Prinsep Ghat to Kadamtala Ghat. The traditional ghat holds the nostalgia of the nineteenth century.

Alipore Zoo, a popular tourist destination in Kolkata, has the highest number of visitors during the winter season. The 45-acre zoo was established in the 18th century. On the opposite side of the zoo is an aquarium, a collection of marine fish and creatures from all over the world.

Birla Planetarium is located at Theater Road and Chowrangi Road Crossing. The dome is 75 meters high and in its hall, the planets and stars of the sky are introduced with the help of projectors, various mysteries of the cosmos are revealed. The Birla constellation is popular as an important tourist destination in Kolkata.

Located in Salt Lake, Nicco Park is one of the most popular tourist attractions in the state as it is a vast amusement park spread over an area of ​​40 acres. In addition to the various delightful rides, there is also a lake for boating.

There are many reasons to call Kolkata a ‘City of Joy. The historical things here, the living and food of the people, everything is very different and special. Every street in Kolkata, old houses in north-south Kolkata, Rajbari, Thakur Dala, Ganges Ghat, rickshaws, shops, Paramount’s sherbet in College Street, fish cutlets in Mitra Cafe, the crowded alleys of Kumartuli attract everyone.