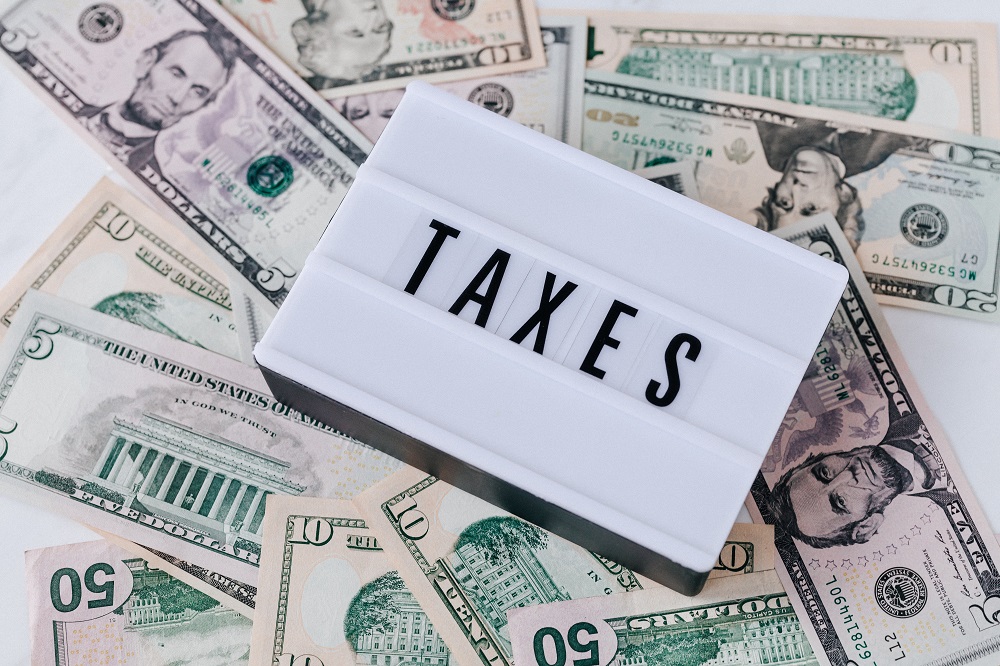 There has been quite buzzing about this whole issue on US media and in Canada where we usually don’t see much regarding political or social heat. But this issue was raised and rightly so it should have been. However, the Winnipeg impact fee is dead. The court of Queen’s Bench decision indicated that there isn’t anything linked that shows that the impact fees are crucial and now the impact fee Winnipeg refund is a whole new issue that needs a separate discussion but let’s get to the past and talk about what the Queen’s Bench Winnipeg decided.

It Is A Tax Not Fee

The City Authorities are allowed to charge an impact fee which is a sane thing. But what the city is about to charge or already have charge is not a fee and it is indirectly a tax, and since tax is not allowed in the city except the property tax so it isn’t allowed.

Difference between Tax and Fee

There is a Fine Line between tax and fee. In general, if they are charging directly for the purpose then it will be considered as a fee, such as an application fee or admission fee, Also it will be considered a fee if It’s also used to try to change individual behavior, such as the fee that one may have to pay to return a book to the library late (to change one’s behavior of returning books late) or a pr garbage bag fee at the dump (to discourage the behavior of one’s to reduce dump)

In any other case, it is just a way to increase the revenue which is also known as tax. Not so surprisingly, the Winnipeg court of Queen’s Bench decided that there weren’t any direct enough links between the impact fees and their use, which means that it wasn’t an impact fee and a tax.

Is Impact Fee A Lie?

Well, technically it is a legit requirement by the local GOVT to charge but only when it is crucial and it should have the consent of the majority of the people. But if the developer is about to build in a way that can bankrupt the city then there should be some new ways to develop the infrastructure.

What can be done in this regard is that that the developer should make full use of the land or in this case, less land around which means fewer infrastructure projects. An impact fee when it is the time of subdivision is charged on the total amount of land in related subdivision scheme, will help align the developer’s business interest with the city. It will make them use the land more efficiently at its full potential, by enhancing what that can sell and later can be taxed, such as commercial and housing spaces, and minimizing what they can’t which will then be required a lower amount of impact fee rather than an increased tax. 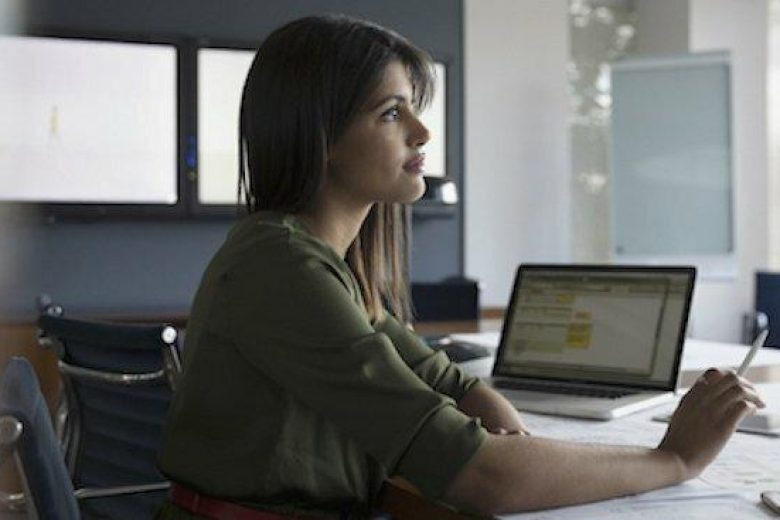 How To Successfully Work From Home