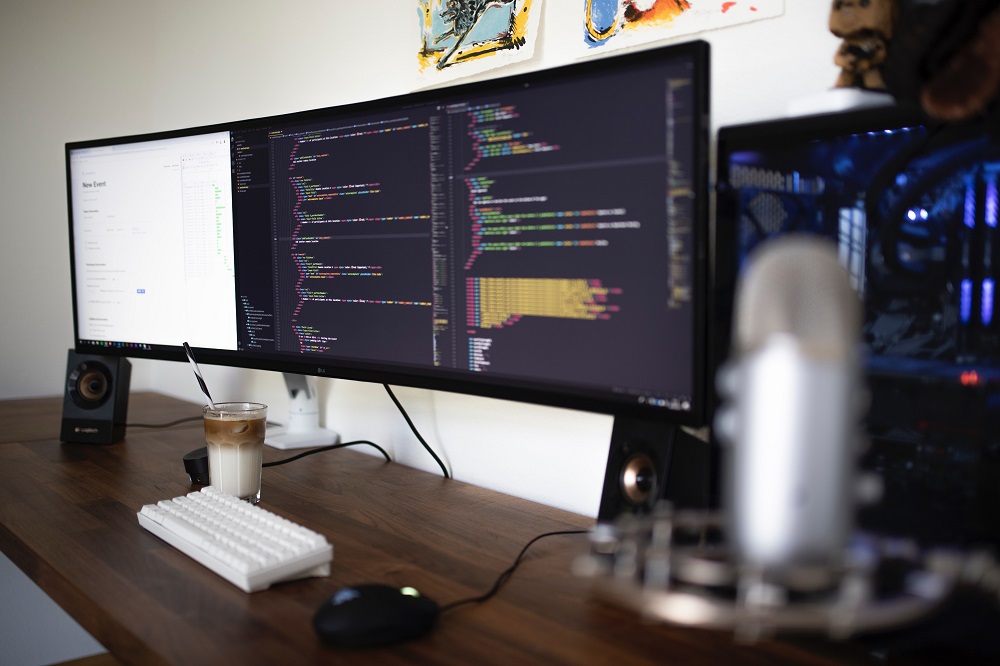 Why React Native is the Best Framework for Your Mobile Application?

One solution that we highly recommend is – React Native.

Let’s go straight to the crux of the article. Before diving into the reasons why React Native is the best framework for your mobile app, let’s have a quick overview of – why you should choose React Native?

If you may think that the benefits of React Native are less pronounced into apps, then you may be wrong this time. There are goliaths like Walmart, Instagram, Bloomberg, and SoundCloud that are using React Native now, and they have proven to get outstanding results.

High-performing and good quality native apps are time-consuming to develop if we compare it to cross-platform apps. In reality, cross-platform apps provide faster development, but you need to compromise with performance and support.

React Native nicely and neatly solves the problem. It is a viable solution for building high-quality apps quickly, along with high performance and user-experience standards.

Let’s walk through some points that tell you why using React Native is an excellent  idea in mobile app development:

If you own mobile app development services and are thinking about choosing a cross platform framework, React Native can do wonders. With React Native, developers don’t need to write code from scratch. It’s more of a relaxed approach and makes it possible for existing mobile apps to easily switch to react native libraries.

Technically speaking, React Native works with “components.” The best thing about components is that they are reusable. For instance, if a button is created in a component and then exports that same button to other applications or screens.

Also, React Native developers get handy codes as they have to implement as per clients’ requirements. Moreover, these components are a part of this open-source library, which can be used for free. Undeniably, React Native helps developers to save time, plus reduce the overall Application development cost of an application.

At this point, you must agree that React Native is exceptionally affordable for mobile app development.

A technique that separates the program’s functionality into different independent and interchangeable blocks is called modules. React Native possesses this technique that helps developers by providing the ability to upgrade and update mobile apps quickly. Not only this, but the modular architecture technique also has several advantages, including flexibility within the development team. To put it another way, it allows developers to go through each other’s projects if required. Also, this technique makes it extremely easy to generate updates.

Another compelling reason to choose React Native for mobile app development is its flexibility for building mobile apps by using third-party plugins and customize it as per customers’ specific needs. This mobile app framework provides two types of third-party plugins: 1. JavaScript modules, and 2. Native modules. In general, third-party plugins are used to enhance the performance of existing software. The best part is that react native supports this activity.

Here are some most of the prominent third-party plugins:

React native is available for free because of its code reusability feature, making it cost-effective for mobile app development. By using React Native as a framework for on demand app development, you don’t need to hire iOS/Android app developers separately. It means that in the cost of two resources, React Native, as one resource, can save thousands of dollars in development costs.

One of the best cross-platform development frameworks, React Native, keeps improving. Thanks to its large community of developers. It is an open-source platform, which means that all documentation related to react native is open for everyone. If developers get stuck in-between codes, they can get help from the community experts or find information online. Also, experiences and portfolios are shared to provide better coding experiences to developers. That’s why it is an advantage of using a community-driven technology.

You have just gone through a few of the powerful characteristics of React Native that makes it a preferable framework for mobile app development. Since it’s an sought-after solution, this framework simplifies hybrid and cross-platform app development.

Above all, whenever you use React Native as a technology compared to other JavaScript frameworks, you understand its unforgettable UI experience. 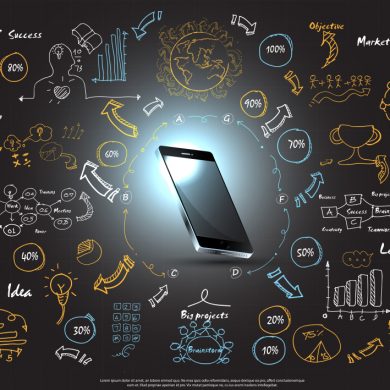 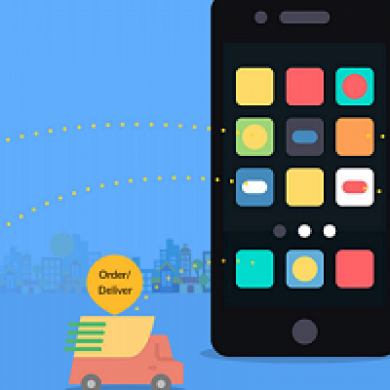 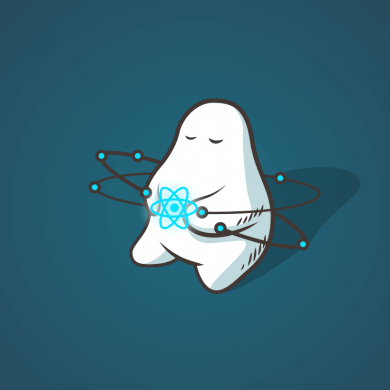 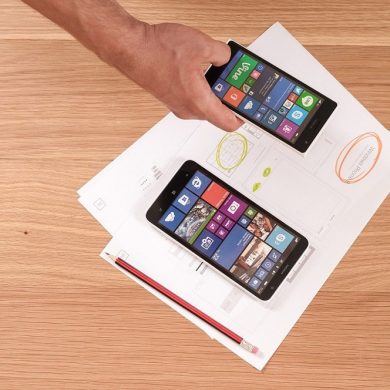 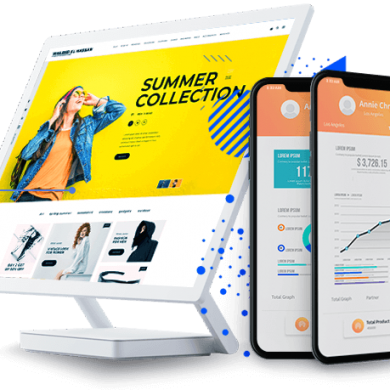 How To Choose Mobile Application Development Company for Your Business 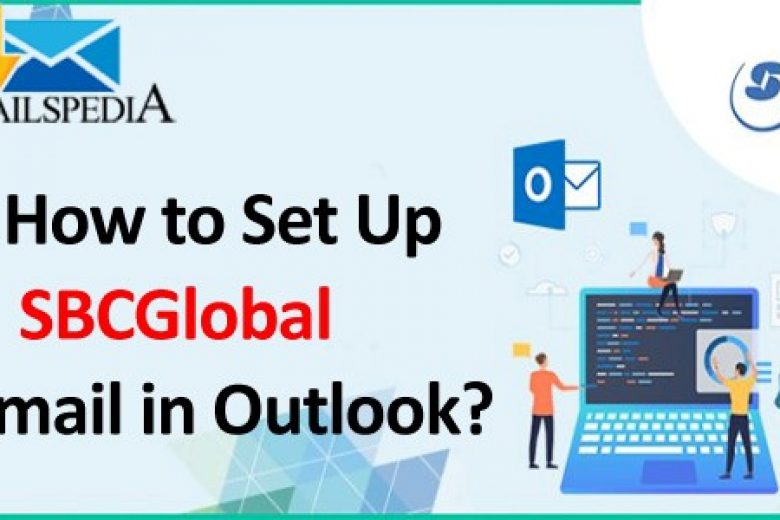 How to Set up AT&T Email in Outlook? 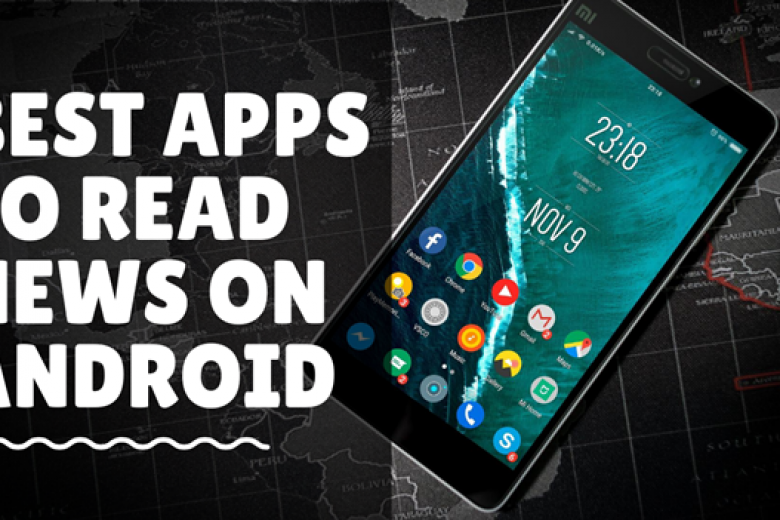