What Technology Trends Are We Likely to See in the Next 10 Years? 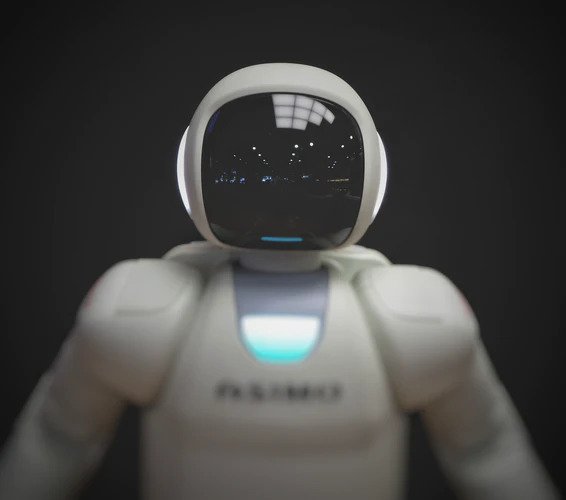 Though ten years may not seem like a long time, you might think again when you consider the number of technological advancements that have taken place in the last decade. Granted, we aren’t driving flying cars or hoverboards just yet; however, there have been several milestones very recently in the way we use technology and the impact it has on our lives.

This begs the question, where can we go from here? How are the 2020s going to look in terms of technology? What current features will be used more commonly, and what new components could come into practice?

We have already had a glimpse as to what AI is truly capable of, but it’s likely that throughout the 2020’s we will see developers up their game even further. A current trend is that more companies are attempting to create machines and programs that can learn and act intelligently, in the same way that a human can.

AI is going to be incorporated into household appliances, our smartphones, and even in the games we play, as having a program that can think and respond emotively to a player’s actions will make for a much more immersive gaming experience.

This has proven itself to be a valuable asset given throughout the global pandemic; it has underpinned the world’s economy and allowed for the smooth transition to remote work for many companies. As a result, this will be an essential target for many organizations that are looking for increased scalability, business continuity, and cost efficiency throughout the decade.

We are also likely to see an increase in its implementation, given how accessible it is. When people consider the ins and outs of different forms of computing, they imagine an abundance of code and ones and zeros; however, with sites such as A Cloud Guru, it is incredibly easy to access hundreds of different cloud computing courses. This will give users insight into how cloud computing works and how they can use it in their everyday life.

The Introduction of 5G

Wireless technology is commonplace now, and when it comes to its growth, 5G is a significant driving factor. We will see its implementation within the next decade as manufacturers will start making 5G phones and telecommunications companies deploying 5G towers.

With its frequented use around the world, mobile users will be guaranteed fast broadband speeds and reliable wireless mobile networks. Not only will this benefit phone users, though, but its high-speed data transfer will also come as a helping hand to the eventual use of self-driving cars. This is due to the fact real-time data will be able to be transmitted from around a city. Speaking of which…

The final item on this list will not have seemed out of place in a pitch for a sci-fi movie if discussed a decade ago. In the 2020s, we are going to see this trend come to life. Automation will be used in cars, taxis, trucks, and ships as this decade will allow for vehicles to become not just fully independent but commercially viable.