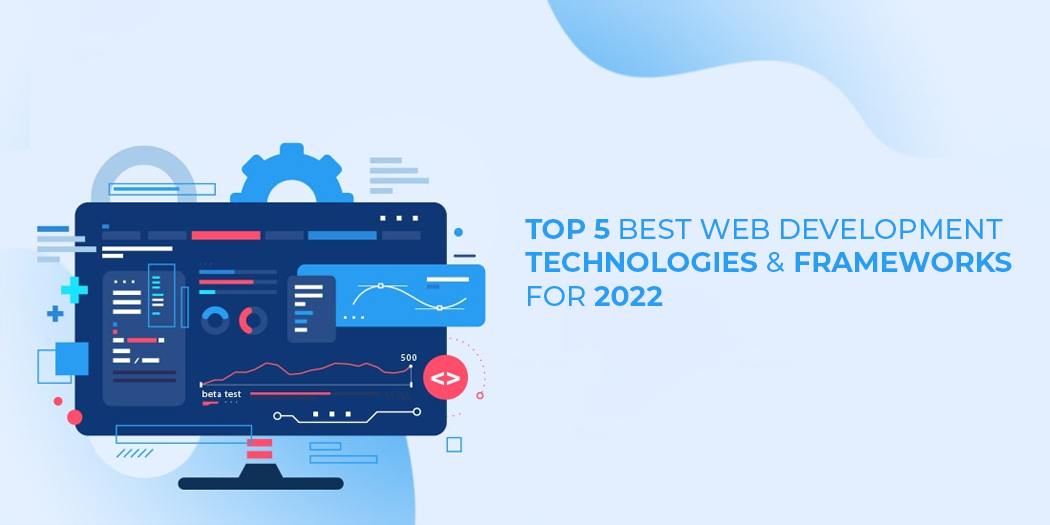 Ruby is a dynamic, open source programming language with a focus on simplicity and productivity. It has an elegant syntax that is natural to read and easy to write. Ruby is also very powerful; it’s used by companies like Twitter, Shopify, Airbnb, Hulu, Goodreads and New Relic. A lot of developers choose Ruby because it’s very readable. Since Ruby code looks like plain English (or another natural language), it can be understood by business users as well as coders.

The trifecta of Web development technologies that still remain, even after all these years. All three have come a long way since their creation, but they still share many similarities. But if you’re asking what are some new technologies? then you should also consider emerging frameworks like AngularJS, Ember.js, Vue.js, as well as others—if only because it seems JavaScript will never die (it won’t).

Python is one of those languages that simply doesn’t need any introduction. It’s been around since 1991, has had a huge following in academia (as both a teaching language and as an implementation language), it’s incredibly popular as a scripting language, and is also very widely used in some non-computer related fields. It has no licensing fees, supports multiple paradigms (such as object oriented, functional, procedural), runs on many platforms with different operating systems or hardware architectures.

It’s also one of those languages that, since it doesn’t have a corporate sponsor or any interested party with a stake in its success, there is no direct push to make it look good in comparison to others. This means it can be straightforwardly compared to other languages without bias. The downside of that is that people who want an opinionated language may not like

Although it’s been around since 1995, Java is still considered one of today’s top Web development technologies. Java software engineers create a range of applications, from simple HTML5 games to complex web applications with full-featured user interfaces. Java developers are in high demand and can earn upwards of $90,000 per year. In 2022, Java is expected to be used by 44% of all software development companies.

PHP is an open source Web development technology that powers a large number of websites. PHP is favored by web developers because it can be embedded into HTML code, making PHP easily accessible to any programmer. And unlike other technologies, like Python or Ruby, PHP is compatible with almost all operating systems. It’s also fairly easy to learn, making it a solid option for programmers who are just starting out. Approximately 35% of web development companies use PHP as one of their top technologies.