Protecting Seniors in Your Life From Identity Theft 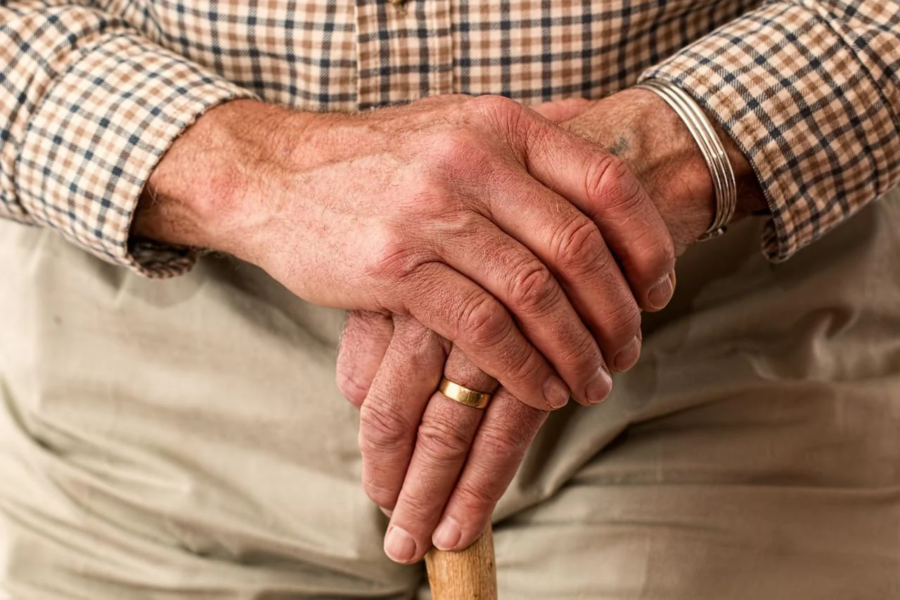 Identity theft is on the rise worldwide. According to a recent report published by Experian, more than 13 million consumers in the United States were victims of some form of identity fraud in 2019 alone. It is estimated, moreover, that these crimes resulted in nearly $20 billion in financial losses.

Despite the ubiquity of identity fraud, some groups are more vulnerable than others. Seniors, for example, are at particular risk for identity theft for myriad reasons, including a lack of the principal means scammers use to perpetrate fraud.

This article explores the important issue of identity theft among seniors and describes best practices for ensuring the elders in your life don’t fall victim.

The Myriad Forms of Identity Theft

When you’re working to protect the senior in your life from becoming a victim of identity fraud, it’s critical to remember that such crimes do not always occur in an obvious or expected form. Identity theft doesn’t only mean that someone has stolen a victim’s personal information and used it to open credit cards or steal money from the victim’s financial accounts.

Other forms of identity theft are often more subtle, which can also make them more difficult to detect. For example, seniors may easily fall prey to medical identity theft, particularly if their Medicare or Medicaid account data become compromised.

Because these crimes are often so varied in how they occur and what they target, it’s critical to understand each type of threat and how to prevent them all.

When it comes to identity fraud, there is perhaps no domain more dangerous for innocents or more fertile for criminals than the digital realm. Seniors may have relatively little experience with online technologies and, as such, they are unlikely to have learned about, let alone adopted, basic cybersecurity practices.

Thus, one of the first and most important things you can do is teach the senior in your life how to detect suspicious content online. At a minimum, seniors should be educated to not click links or download files from unknown sources.

It is also a good idea to install and routinely update antivirus protections, spam blockers, and, ideally, even document verification software to ensure that your loved one does not inadvertently download malware onto their computer, tablet, or smartphone.

As significant as the threat of identity theft may be in online environments, the risks do not end there. Indeed, scammers routinely turn to more “traditional” methods to find the information they need to steal a victim’s identity.

Even something as seemingly innocuous as carelessly discarded junk mail can pave the way to identity theft. Everything from credit card offers to old birthday cards can provide just enough concrete data about your senior to enable a scammer to open a credit line in their name or to access their bank accounts.

This is why it is critical to make it a practice to help seniors shred every document they do not need before discarding them, no matter how seemingly unimportant. You might, for example, set aside one or two days per week to collect your seniors’ unwanted documents and mail and transport them to a designated dropoff site for shredding.

Another prolific technique used by fraudsters is the telephone scam. Criminals often use a range of social engineering strategies to play on victims’ fear, trust, or loneliness to coax or compel them to give the fraudsters the information they want.

For example, perpetrators may fraudulently claim that victims owe money to the IRS or another government agency and threaten them with immediate arrest if they don’t provide their banking information or social security number over the phone. They may also trade on victims’ fear by claiming that they have arrested or even kidnapped a loved one, such as a grandchild, who will only be released once bail (or ransom) has been paid.

Fear tactics, though, are far from the only device used to perpetrate fraud over the telephone.

Scammers often exploit seniors’ naivete, as well as their loneliness, to get them to disclose their personally identifiable information (PII).

They may intentionally engage lonely victims on the phone, pulling them into intimate conversation, and perhaps even telephoning them multiple times in order to con the victim into trusting them. This makes it more likely that the target will consent when the scammer asks for a loan, floats an investment opportunity, or deploys some other fraudulent device to cheat them out of their money.

Again, though, it is both education and prevention that can help you protect your loved one from such schemes. This might include not only teaching your senior about the various telephone scams out there but also blocking calls from unknown numbers.

You don’t reach your golden years without being smart and savvy. That doesn’t mean, though, that you can’t still fall victim to crime. Indeed, seniors are particularly vulnerable to the machinations of identity thieves. The good news, however, is that there are things you can do today to help protect the seniors in your life from the ravages of identity theft.