7 Ways How Mobile Industry Has Been Changed Over The Years 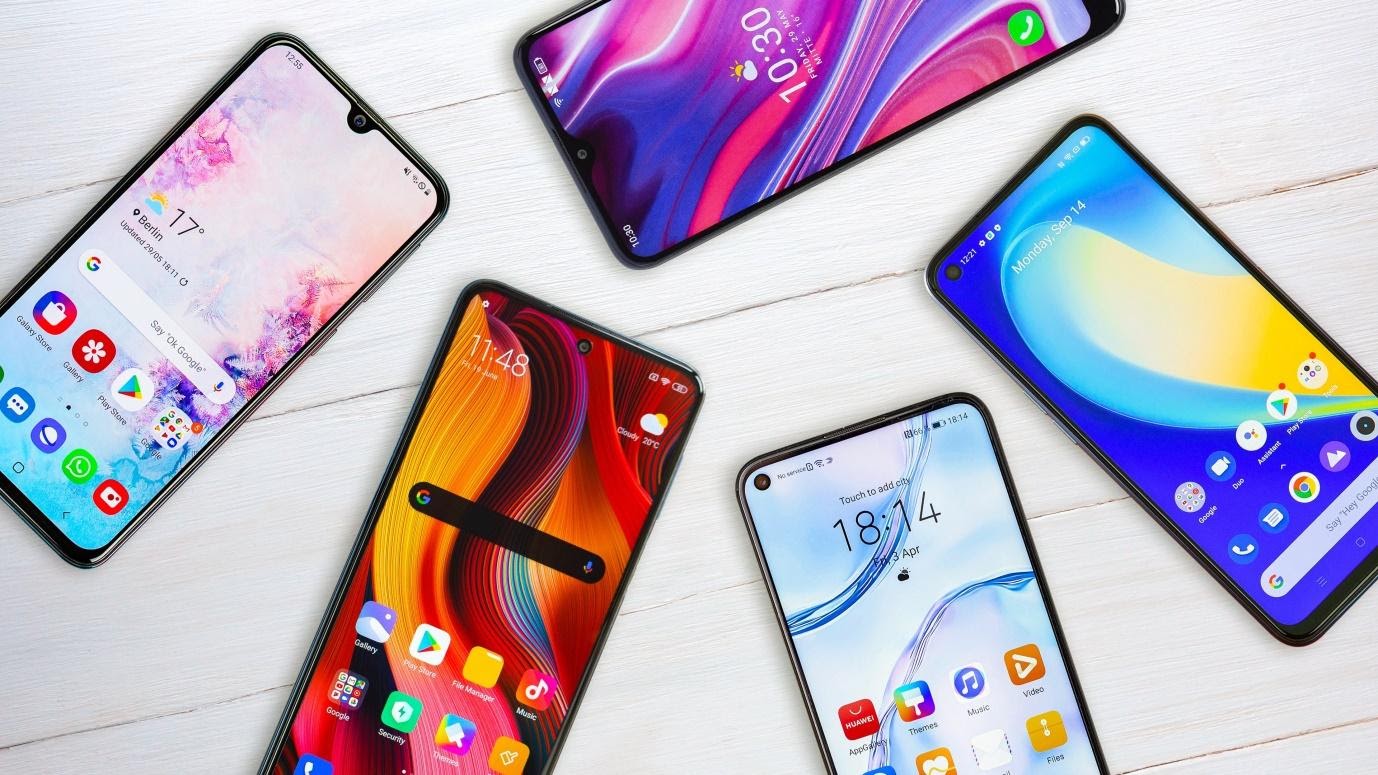 Without a doubt, the invention of mobile technology and mobile phones has revolutionized our lives. Whether it is the 5G phones we regularly see these days or the invisible selfie cameras that we are set to experience in the coming months or years, the mobile industry has transformed the way we lead and experience our lives.

With the help of a mobile, you can reach out to a person living in another part of the world instantly. You can also get important news in a matter of seconds through your mobile.

So, whether you own an OnePlus mobile phone or a Samsung one, you are set to savour all the good things of life you had never imagined before.

Here are some ways how mobile industry has been changed over the years:

More than 26 years ago, the first-ever call using a mobile phone in India was made between Sukh Ram, the then Union Telecom Minister in Delhi and Jyoti Basu, the then West Bengal Chief Minister in Kolkata.

This historic call between the two leaders was made on a GSM network. Incidentally, both the leaders had a Nokia handset and used Modi Telstra’s MobileNet network. 5G phones that are now a common trend were not even dreamt of back then.

2. Competition between GSM and CDMA started in 2002

The entry of CDMA in India in 2002 changed the game for telecom players. CDMA is a 2nd generation telecommunications standard that is pioneered by Qualcomm, the US-based chipmaker.

Incidentally, the OnePlus mobile phone and a lot of other devices today use processors that belong to the same brand. In 2002, GSM held a significant market share. However, CDMA increased its share significantly in the next few years.

3. Landline connections being overtaken by mobile phones in 2004

Despite the increasing popularity of mobile phones, a majority of Indians still relied on landlines. However, the situation changed for the first time in 2004 when the mobile phone market overtook the landline connections.

Though 5G phones were a long way off, the Indian mobile industry had picked up some pace and the manufacturing units started picking up some steam. The entry of Chinese mobile phone brands in India further fuelled the demand for phones.

4. Increased demand for mobile phones in 2014

Various factors contributed to the increased demand for mobile phones in India since 2014. Cut to 2014, hardly a couple of manufacturing units for mobiles are operational in India. The OnePlus mobile phone you are using today and phones of other brands weren’t in existence then.

But, with the internet becoming cheaper and Chinese brands foraying into the Indian market with their value for money offerings, the demand for phones picked up considerably. The entry of ecommerce also has helped the increased demand for smartphones during this period.

Reliance Jio was soft-launched in December 2015 by Mukesh Ambani and was made available only to Reliance’s partners and employees. However, in September 2016, Jio services were made available to the general users.

The company launched 4G services with free voice calls and data until the end of March 2017. The success of the Jio network ensured it managed to acquire 100 million subscribers by February 2017. The grand entry of Jio has ensured data prices in the country remained stable and well within the reach of common users.

India has more than 60 smartphone manufacturers today; up from two a few years back. In the same year, India managed to surpass the United States’ mobile phone market on an annual level for the first time. This trend has ensured the smooth passage of 5G phones in the country. Today, India is next only to China in terms of mobile shipments.

Also, apart from the South Korean giant, Samsung, the smartphone market of India is led by various Chinese brands, including Xiaomi, Oppo, Realme, Vivo, and others. The success of Chinese smartphones in India can be attributed to their value for money features and specifications and their competitive rates.

5G era is set to arrive in India soon. This has set the tone for the growth of 5G phones. Today, just about every phone released in the market supports the 5G network. 5G trials are currently underway in many cities and the telecom operators are sure to make 5G available commercially in the coming months.

If you are contemplating buying a OnePlus phone or any other electronic product, then consider being a Bajaj Finserv EMI Network customer. In being a family member of this network, you can shop for your products, including mobile phones, in a hassle-free way.

The Bajaj Finserv EMI Network Card is a digital payment instrument through which millions of products can be shopped in more than 1.2 lakh stores spread across 2,900 cities in India.

With such a card at your disposal, your life will become easier and you can look forward to enjoying it to the fullest. This highly useful card also provides you with a pre-approved loan of up to Rs. 4 Lakh.