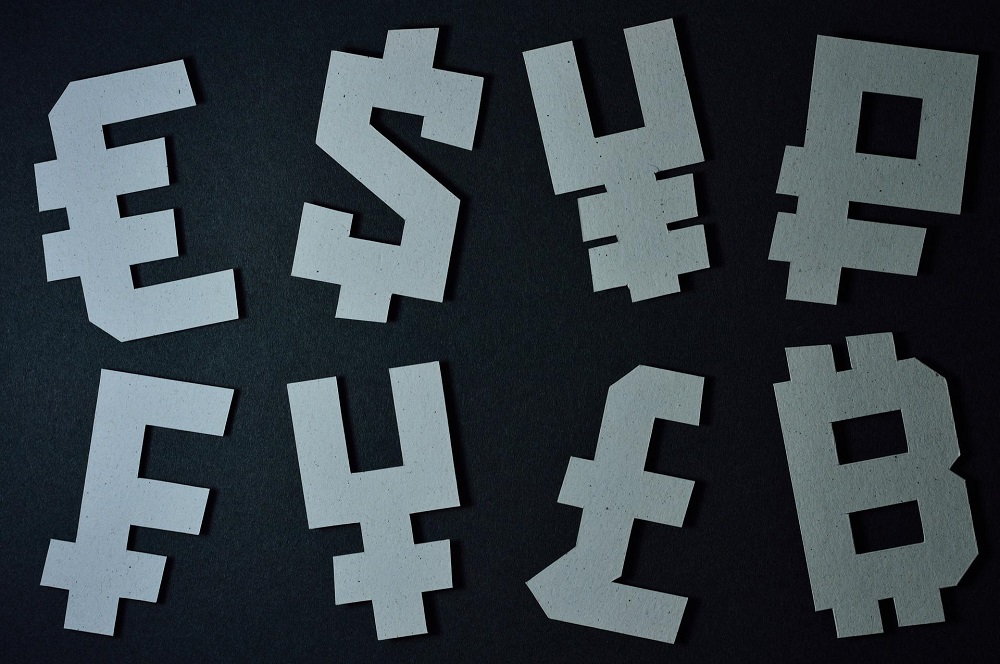 I recently went through Supreme Capital review, which is a cryptocurrency trading platform. It is among the online trading service providers known for catering to the trading needs of multiple investors.

Even many online trading service providers that didn’t have cryptocurrencies in the past, have started to offer them. If you have monitored the cryptocurrency industry enough to conclude that crypto sector is done for, then why so many platforms are adopting them?

I’m sure you definitely have a very good idea about Bitcoin and Bitcoin trading. It is the largest cryptocurrency by valuation and its dominance is almost equal to the combined dominance of the rest of the crypto-verse.

Many minor investors are under the impression that Bitcoin is going has no future and they shouldn’t invest money in it. However, Bitcoin’s future is much different than what the majority of the investors are expecting.

Bitcoin has countries such as El Salvador supporting it that has recently pitched Bitcoin to 44 countries from around the world. Even PayPal, GameStop, Chipotle, Pizza Hut, and many more mainstream companies have are adopting Bitcoin.

This means that Bitcoin is going to shoot up to a higher trading price in the near future. Bitcoin is reportedly experiencing the same trend as it did in early 2018. However, this time, the investors will not let it down for a couple of years before pushing it higher.

You would witness Ether being the second-largest cryptocurrency with a trading price of $1,860.13. It has experienced a 2.13% surge in the past 24-hours and its valuation is now $225 billion.

To many investors, Ether is yet to demonstrate its true potential. This is because when the cryptocurrency industry started gaining the highest momentum in its entire history, ETH also followed the trend.

However, the Ethereumblockchain faced severe issues with its operations due to the tremendous surge in the transaction volume, processing fees, and latency.

Ever since the issue arose, the investors started shifting to other blockchains and used other cryptocurrencies. Although ETH’s price also surged, hitting an all-time high of $4,981.81, the senior investors claimed it could’ve performed better if it had fixed the issues.

Although Ethereumblockchain team wanted to fix the problem back in 2020, they are determined to implement the fix (Merge) in August of 2022. When that happens, ETH’s price will eventually succeed in getting pushed higher. Merge is the hard fork for ETH that is to fix all the issues the blockchain is facing at present.

Dogecoin also enjoyed great adoption in the year 2021. It not only became the largest meme coin in the crypto-verse but it also ranked among top 10 cryptocurrencies by valuation.

Dogecoin witnessed great adoption in the year 2021 but its popularity faded in the ending month of the same year. Even now, DOGE is experiencing a downtrend. However, Elon Musk has announced he is going to have DOGE accepted through his companies.

Elon Musk’s three major companies are Tesla, SpaceX, and Starlink. As per the richest man in the world, he is going to incorporate Dogecoin as a mode of payment for the online stores at all three companies.

Once acquired, Elon Musk also wants to integrate Dogecoin into Twitter as a cryptocurrency for monetization.

Before you pick either of the above-mentioned cryptocurrencies, I’d suggest you do your homework. I have only shared my opinion about the most lucrative cryptocurrencies and the end decision is yours to make. You can choose to go for a different cryptocurrency if you’d like so choose wisely.