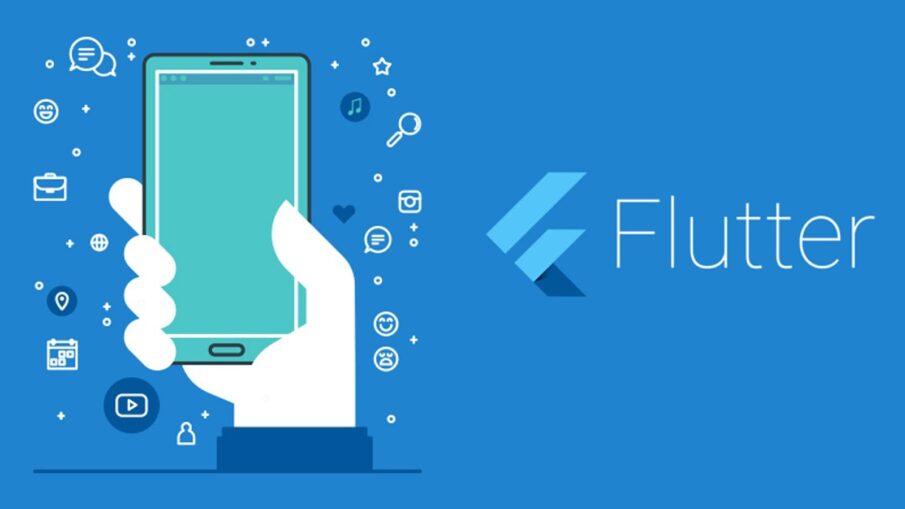 What is flutter? Flutter is an open-source SDK launched by google for making native Android and IOS apps with a single code base, which means using one single app you can make apps for your native IOS, and Android software. For this, you need windows or mac operating systems with almost 1 GB of space. You can edit it with notepad but also, they do recommend you use an android studio or VS code for flutter app development. By using this your work will be easier for debugging, it will be easy to do log statement files and even for auto-completion and suggested methods than other editing tools.

having a single code for both native android and iOS software for app development is an innovation for easy and flexible work.

It will Save a lot of time–

being a single code development that is very time-consuming for any work to do, whether it is an issue in the app or developing the app itself. It also helps for improvement and does better work because of the time it saves.

if you are using an android studio, you will know that first, it will assemble, then will go to your mobile and it will install after that it will work on your mobile. But hot reloading is if you do any changes in work you can save and reload you will get the design updated on the spot. So, it’s a good thing itself and it will save a lot of development time.

the language they use is a dart, now dart is supposed to be an easy language compare to java c++, or swift is a powerful language. So, the dart is a good language to start with flutter.

Future use in fuchsia OS-

Fuchsia OS is built with zircon and a new kernel. It has begun the preparation for fuchsia OS to come out and it is said to be the replacement for android in the future. And it is also very capable of running the flutter app using the dart language easily.

performance will be at par with an app that is developed in your current android studio or swift or any other one that is made in a flutter. It will be the same for your native android apps.

flutter’s main purpose is business corporates. For businesses with two or more apps, it’s very useful to develop in a flutter. It will help them save money and time for good work.

if you have a purpose goal to get a job in 1 or 2 years or get a grip on the freelance market, then it will be better for learning flutter because it is new in the market.

Flutter will be the new future for other users but also be very effective for businesses and freelancers to get the target work. But with that in mind, it is better to learn about other programs and do one big project as an experience before starting working in a flutter development company will be more in the future.

How can mobile apps improve your business?