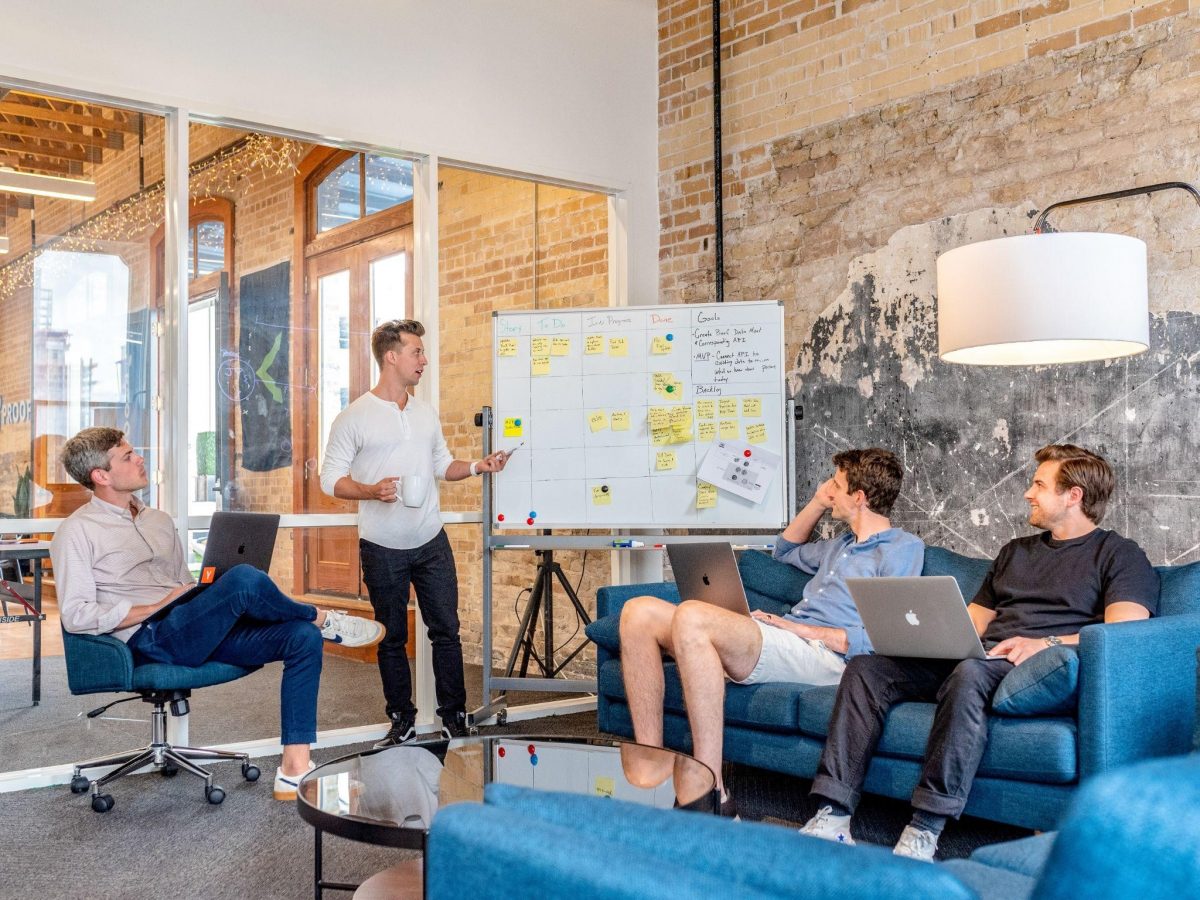 How to Perform SaaS Application Testing?

The Software as a Service paradigm, commonly known as the SaaS model, is gaining popularity these days. Quick deployment, quick accessibility, reliability, and, most importantly, cost are just a few of the benefits of SaaS.

The host allows customers to access software via cloud computing on a subscription basis under this business model. They can access these cloud-based programmes via an internet browser if they have a subscription plan.

According to a recent estimate, up to 95% of organisations will transition to the SaaS cloud computing paradigm in the next two years. As a result, it is critical for hosts to supply their users with a bug-free, well-tested programme. Users will migrate to other comparable applications if the SaaS programme has problems.

We’ll go over a few recommended practises in this post to guarantee that the QA team doesn’t miss anything throughout the SaaS testing process.

But first, let’s talk about “SaaS and SaaS application testing” before we go into the finest SaaS testing approaches.

What is the difference between SaaS and SaaS Application Testing?

Software as a service, or SaaS, is a subscription-based model in which a software vendor provides an application as a service through the internet. Cloud-based, web-based, hosted, and on-demand software are all terms used to describe this type of software.

A SaaS application development may be accessed via a suitable device without the need to download or install the software. You may access the SaaS application from anywhere, at any time, if you purchase a subscription.

Testing a SaaS application guarantees that it is functioning as intended. A tester verifies that the application is compatible with the required devices and that it performs as expected.

Testing is one of the most important components of SaaS app development since it guarantees that all of the app’s functionality work properly and without errors. A tester can utilise a variety of testing approaches to guarantee that an app performs optimally.

The program’s performance is evaluated under peak loads, and the causes of application crashes are documented.

3. Compatibility Testing: One of the most important aspects of SaaS application testing is compatibility testing. In this testing, the tester examines the application’s capacity using the client’s defined test coverage matrix. The testers will check for compatibility with the following:

4. Security Testing: This is a sort of Saas in which application testing is done to detect security gaps in the application that might later constitute a security issue. During security testing, the tester examines the SaaS application’s vulnerability by performing the following steps:

5. API Integration Testing: One of the most important parts of a SaaS service is API Integration Testing. The way your SaaS application handles API calls has a big impact on its success. When a third-party developer utilises your API to build an app, the value of your API offering instantly rises. As a result, API integration testing is quite crucial, and the tester devotes special attention to this phase of testing.

6. Maintenance Testing: In a SaaS application, maintenance testing is performed at regular intervals to guarantee that the application’s performance levels are up to par. A QA tester verifies that the programme runs well in production throughout this round of testing.

The tester evaluates and tracks issues with the app in the following areas during maintenance testing:

What Are the Benefits of Using a SaaS Application Tester?

Small firms and startups often don’t have the time or resources to construct their own applications, thus SaaS is an excellent solution. For short-term initiatives, large organisations frequently deploy Saas applications. The most important advantage of these SaaS technologies is that they are simple to use and available through public clouds.

The Software as a Service (SaaS) business model is designed to make money by connecting additional clients through subscription plans. As a result, SaaS testing has become an important aspect of SaaS software development. Unlike any other testing approach, SaaS application testing has its own set of benefits and drawbacks.

Having the proper SaaS application development firm with the correct capabilities, on the other hand, would undoubtedly speed up the entire development process. The ideal SaaS testing business will cover all of your testing needs, from functional testing to API integration. 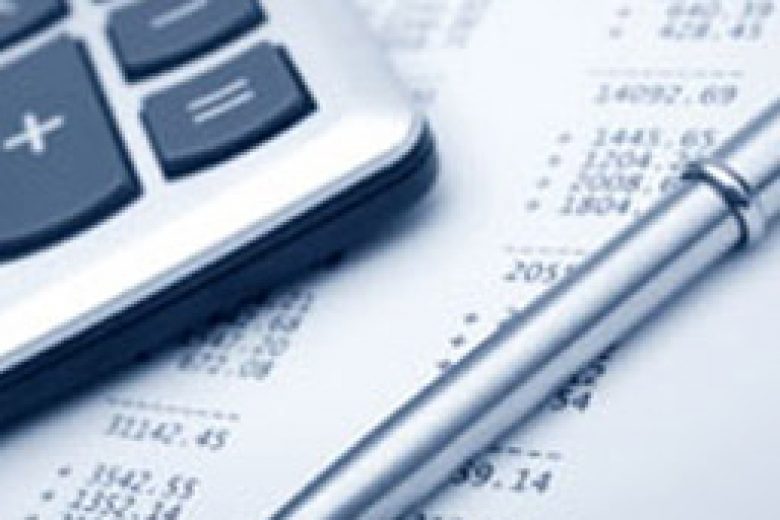 How to choose the best bookkeeper for your Shopify business? – Outsourcing secretarial services 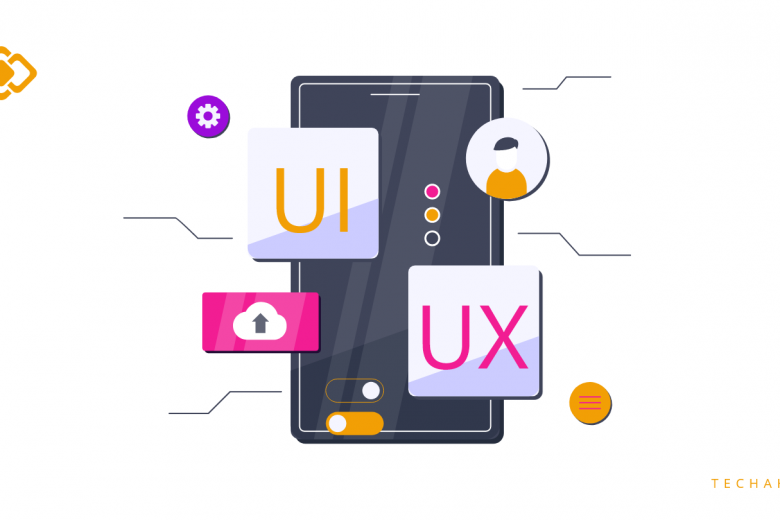