A complete guide on how to become a python developer 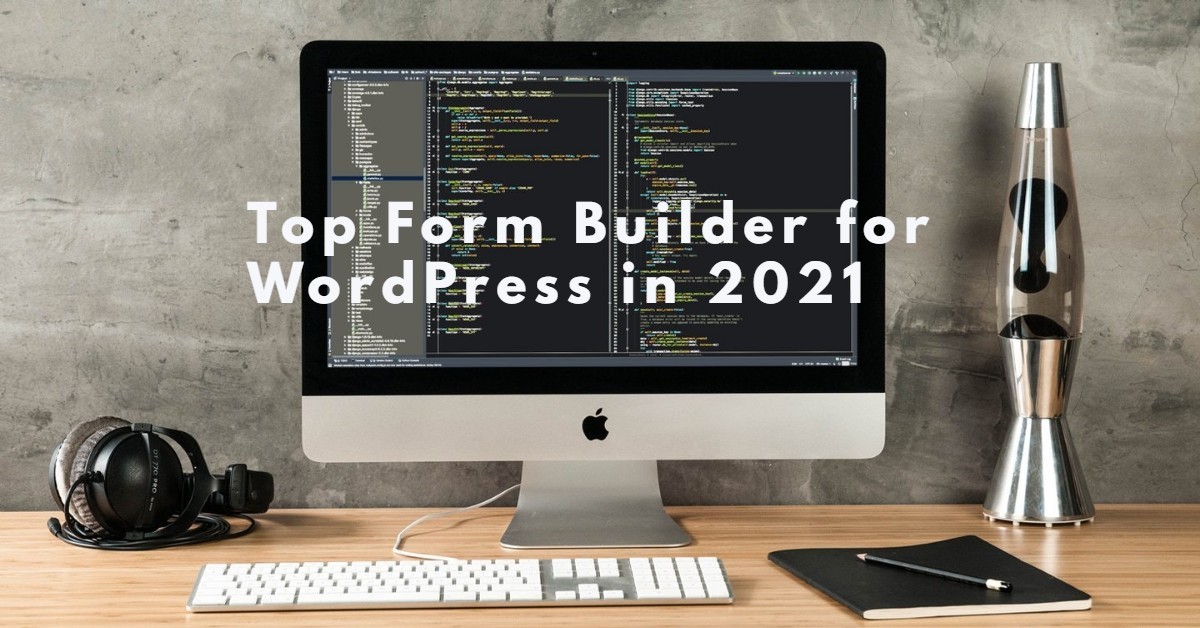 Do you want to learn the python programming language and become a python developer? If so, then this blog post is for you. Python is an open-source programming language that was developed in the late 1980s by Guido van Rossum. It has a unique design that makes it easy to read and write code as well as develop applications. In this article, we will cover: what python is, python history, python syntax, python libraries, and frameworks, and finally, how to become a python developer!

What are python developers? What skills do they need to have? What is it like to be a python developer? All these questions will be answered in this article. Python developers are skilled people who know how to use the python programming language and its frameworks. They tend to work on web-based technologies and data science projects. It applies to the companies that want their websites, apps, or other technology products updated. It is possible with the latest developments in the field of machine learning, artificial intelligence, and others.

In this article, we will look at python developers in detail and understand what skills they need to have. Then we’ll explore the life of python developers by looking at their typical daily routine. Finally, you can find a list of python frameworks that are used for data science projects with descriptions of how they work.

Python is an open-source programming language used for web development, data analysis, and application building. This article will cover python features such as python history, syntax, and libraries/frameworks to help you become a python developer!

The first beta release of python was in 1991. Guido van Rossum wrote python while working at a company called CWI. In the python tutorial, you will learn more about python history and why python was created!

The Python syntax is very similar to the C language as it uses white space or tab characters for code indentation but does not require semicolons to end statements. This article will explain python syntax and how to use python string, python list, python dicts, etc.

Libraries are code packages that provide specific functionality such as strings manipulation or regular expression parsing. Python has many libraries which can be used within your applications to simplify development time and effort. This article will introduce you to some python libraries that will help you become a python developer.

How to become a python developer

This guide has covered python history, syntax, libraries/frameworks, and how to create an application using the python framework. Now it’s time to find out how to become a python developer.

Python applications can be created using an IDE or Integrated Development Environment, which provides shortcuts and features such as autocomplete, python documentation, python tutorial, and python installation.

After reading this article, you will be able to write Python applications. All you need is to use python syntax, libraries, and frameworks! A python developer does not need to know how to code in C. Instead, it is a good idea to learn Python basics. Blogging is a great way to reach out and connect with people who share the same interests as you do. Not only does blogging help generate traffic for your website, but it also helps improve SEO rankings which in turn drives more traffic and sales! Blogging can be done by anyone even without their knowledge prior to the real-time.

Python developers are skilled people who know how to use the python programming language and its frameworks. They tend to work on web-based technologies and data science projects for companies that want their websites, apps, or other technology products updated with the latest developments in machine learning, artificial intelligence, and others.

They work on python frameworks for data science projects. It relates to the latest developments in machine learning or artificial intelligence like Deep Learning. The skills python developers need a python programming language. It should come with its frameworks and other web-based technologies that they come across in their jobs like HTML/CSS, python frameworks like Django, and others.