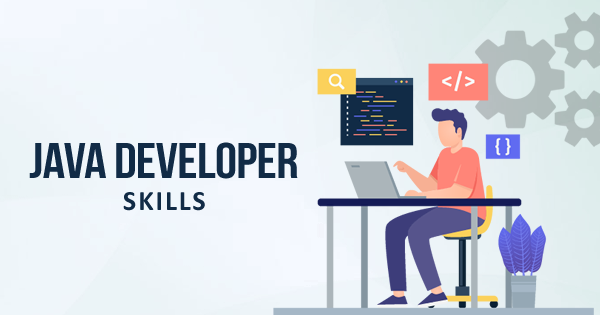 Today, Java is not only giving a tough competition to other programming languages but also many leading companies are using Java in their tech stacks including Uber, Airbnb, Google, Netflix, Pinterest, Instagram, Spotify, Amazon, Slack, and the list goes on. However, to become a better Java developer in 2021, it’s not just enough to have knowledge of this programming language. In fact, you need to ace in the top 4 skills that are discussed in this insightful piece. Let’s look at them.

First thing first – you need to acquire rich expertise in Java features starting from JDK 8 to JDK 15. The reason being is Java is evolving at a great pace and every 6 months, a new version of this programming language gets released. You would be astonished to know that there are many Java programmers out there who have over 8 years of experience under their belt and many of them are incapable of writing even a single line of code using Java 8 features such as Java Stream API or Lambda Expressions that are primarily used for bulk data operations.

Having proficiency in Java 8 features and the above versions will not only give you an edge over other Java Developers out there but also increases your chances of getting hired by a java development company.

#3 Become a Pro in Spring Framework a.k.a Spring Boot

Once you have a sound understanding of JVM, you won’t only understand Java better but can also solve complex problems during the development of high-performing web applications and REST APIs. Apart from this, it is also recommended to be aware of the JVM stack restrictions and cringe-worthy faux pas that many Java developers make.

This article throws light on the top skills that every Java developer needs to ace in 2021. Once you acquire expertise in all these skills, you can easily gain a competitive advantage over thousands of Java developers out there who are still practicing old programming techniques. Hope you’ve found this piece relevant and insightful. If you do, you can share this article with other developers who are in your circle.