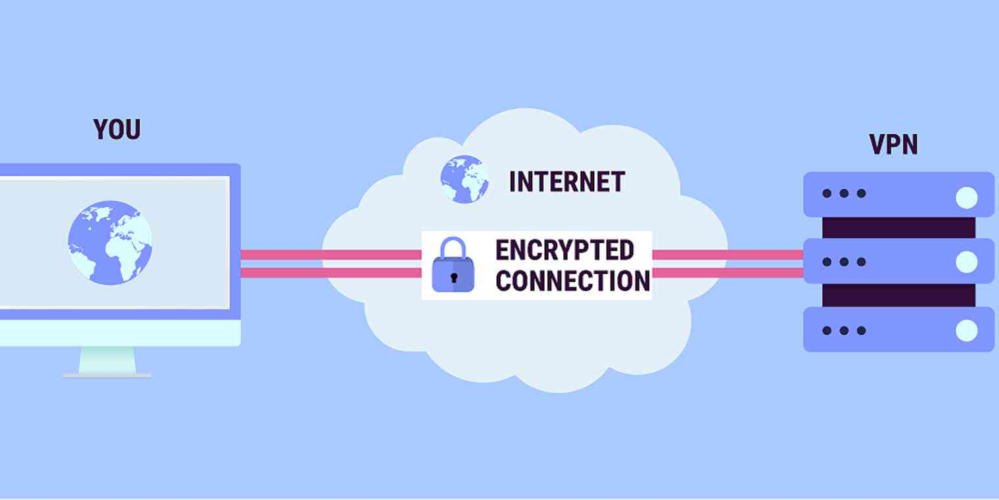 A lot of good things have happened in human history, and the Internet is one of those good things. It has given people a chance to access information regarding anything. It also lets you talk to your friends or family, you can play online games, stream music online, watch movies, etc.

However, you can download a free VPN (Virtual Private Network) to access the blocked websites. But downloading a VPN software is not the only option, there are other ways also that can help you in this situation. And in this write-up, we are going to talk about them.

Different Ways Through Which You Can Access Blocked Websites In 2022

Proxies and VPNs are the most effective and famous tools to unblock a website. This tutorial is to give you knowledge about different ways through which you can access blocked websites anytime-anywhere. Implement the different ways discussed below to get rid of this problem as soon as possible.

Use A VPN Software To Unblock the Websites

VPN is considered the most trustable and easy way to access a blocked website. It provides you with a secured and encrypted connection between your system and the Internet via the network you are using.

VPNs usually have a lot of networks in different places around the world, so you can act like you’re browsing from a different country. It basically hides your real identity when you’re browsing online, so it’s a good idea to use it.

Using a virtual private network, you can extend the private network of your workplace, home, or school onto a virtual public network. In other words, VPN is a “middleman”, which takes your data and sends it back to you.

The companies that provide VPN services offer various options apart from accessing blocked websites. Some of them are:

Note: Not every VPN has all the features mentioned above.

A proxy works the same as a VPN, the biggest difference is that proxy does not encrypt your data like VPNs. As a result, third-party can see all the things that you are doing on the internet.

Entering a password or sending important and confidential information while using a proxy can be very dangerous. Because your crucial information can be leaked by a third party.

Proxies have fewer servers as compared to an average VPN provider. However, these disadvantages do not mean that they are not worth using. Additionally, most of the proxies are free of cost and they are a bit quicker in opening the blocked websites.

Using a browser extension can be very useful to unblock websites. If you use a traditional VPN, it will change your entire connection instead of just the traffic coming from your apps. As long as you have a good VPN provider, you can choose which apps should use the network.

Extensions also won’t slow down your internet speed like other apps. Because VPNs add an extra step between the source and destination, the connection will always be a little slower. In other words, if only your web browser is using the VPN, other apps will keep running at a high speed while you unblock websites from your web browser. This is the same story for the proxy extensions.

We hope the three different ways discussed above to unblock the blocked websites worked for you. There can be some sites that you won’t be able to access with or without these tools. These sites will be permanently banned by your government due to confidentiality issues. If you have any questions or suggestions related to this article share them in the comments section below.