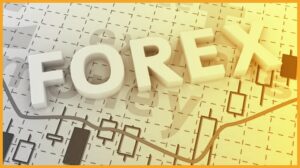 When the world continues to reach new heights of advancement and economic growth every day, there are still many who’re living below the extreme poverty level and don’t even have the means to even meet their basic needs. According to World Bank the figure is a staggering 9.2% as of 2021. The fact that most of the aggregation belongs to either Asia or Africa is in itself another day’s debate of how one part of the world has evolved enormously while the other one is still struggling to make a living on its own. But to say that poverty and the poor only belong to either Asia or Africa is in itself a misleading statement. Poor are everywhere, even in countries like United States, Canada, Australia, Germany, England, and the list goes on.

The graph of the wealthy getting wealthier and the poor, poorer was always on an increase and then this Pandemic hit the world, making the things even more devastating. But the poor can’t get back on foot on their own. They need their brethren, their community to stand for them, and help them when they need it the most.  In these trying times, Graphene FX has taken a giant step ahead with an incredible step that is truly the need of the hour. Donating a portion of our income to the needy will have a minimal impact on our finances, but it will undoubtedly assist those who are in desperate need and want to improve their lives. We can surely assist the underprivileged in overcoming their obstacles and eventually becoming self-sufficient. Graphene FX, the world’s best forex broker, is dedicated to offering instant financial and emotional assistance to people who genuinely deserve it.

Graphene launched a charity effort named “Trading from Home to Help the Poor” in March 2021. The objective is to offer $ 0.2 for each lot traded. However, we are enthralled with the final product! Between March 2 and April 1, the total number of deals executed in a single month amounted $ 5,000 and Graphene has donated $5000 each month since then and vows to continue this in future as well. We contribute the funds earned to some of Asia’s most reputable non-profit groups that operate on the ground to assist the underprivileged live independently. as Graphene strives to make their current situation more sustainable and their future more promising.

Graphene FX is dedicated to improving the life of the underprivileged, and this $ 5,000 per month donation reflects our clients’ faith in us, not just in terms of professional dedication, but also in relation to human services we provide to the needy.  As Graphene continues to grow farther and better day after day, it vows to not only increase the donation amount but also expand its charity to other regions, as humanity is the of the utmost priority to Graphene FX and something each and every one of us carries. So, stand up and contribute while earning thousands of dollars with Graphene FX! 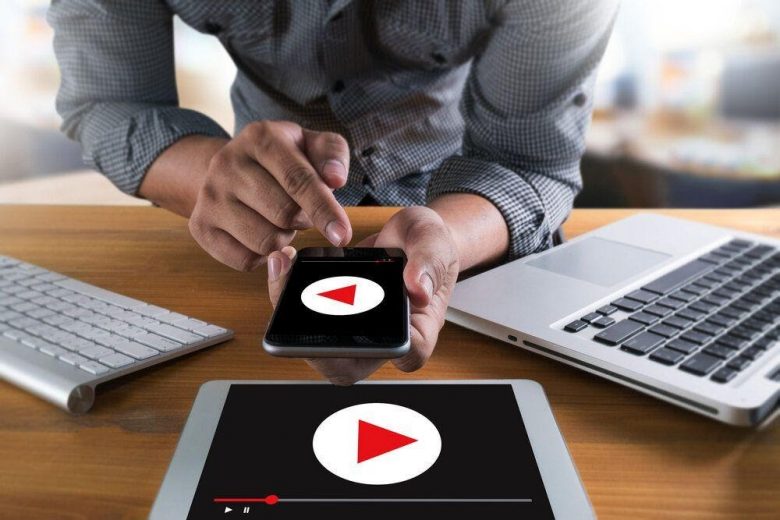 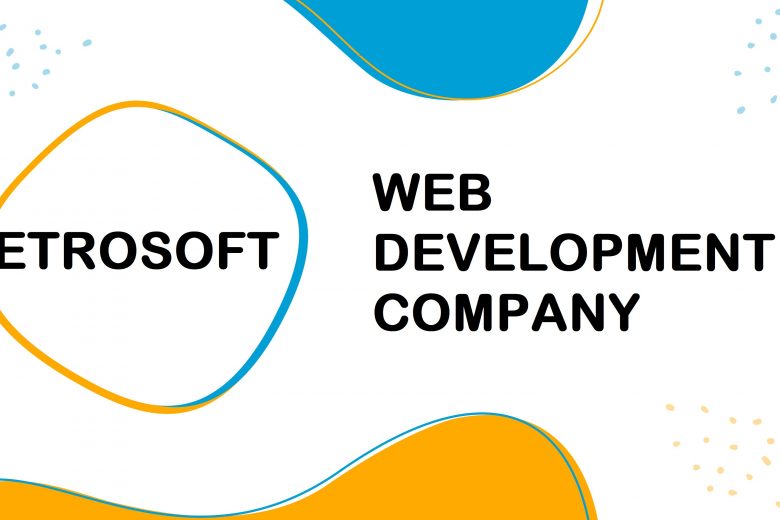