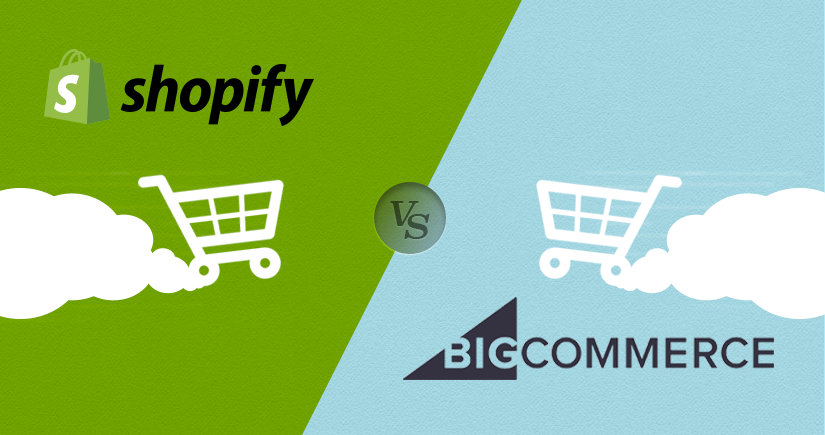 BigCommerce vs Shopify: Which is better?

Are you planning to launch your ecommerce store? If yes, you should be aware of the plethora of ecommerce platforms you will find just by a simple Google search. While it is great to have so many options available in the market, it is equally important that you choose a platform that does what it claims.

Typically, an ecommerce platform is defined as a website builder that enables users to build their online stores and sell predicts digitally.

BigCommerce vs Shopify: About

In contrast to Shopify, BigCommerce entered the market a bit late. It was launched in 2009 and since then has grown onto becoming of the most used ecommerce platforms worldwide. Currently, BigCommerce has over 100,00 e-commerce stores and does not seem to slow down any time in the future.

Shopify was launched in 2006 when the world was still adjusting to the idea of online stores and ecommerce. Shopify is one of the biggest ecommerce platforms that is growing at a spectacular rate. Currently, they have more than 600,000 online stores whilst every day, hundreds of new stores are created on the platform.

One of the first questions that pop into mind when choosing an ecommerce platform is its pricing plan.

BigCommerce offers four types of plans: Standard plan is priced at $29.95/month, Plus plan costs $79.95/month, Pro plan is for $299.95/month while the Enterprise plan depends on the business requirements. Along with this, BigCommerce also offers a 15-day trial period to its users.

Shopify offers 5 pricing plans; Lite plan is for $9/month, Basic Shopify costs $29/month, Shopify plan is priced at $79/month, Advanced Shopify is for $299/month and Shopify Plus’ priced depends on the business requirements. Shopify offers a free trial period of 14 days to its users.

While Shopify’s Lite plan seems to be affordable and cheaper than its counterpart, it comes with a huge ‘but’. Shopify Lite does not let users have a functional store, rather uses only get a ‘Shopify button’ that works like an embedded widget that can be used on an existing website o social media platform.

One thing needs to be mentioned here that both ecommerce platforms come with the standard features, from commerce hosting to support and live chat option. Here are the common features that both of the platforms offer:

Looking at these features, it is evident that both of the commerce platforms provide their users with features and tools to run their store efficiently. Another great thing is that they regularly update their features to help users and marketers in closing more sales.

Shopify prides itself on its built-in tools specifically for dropshipping while BigCommerce has great multi-layered ecommerce hosting security along with DDOS protection.

When it comes to user experience, Shopify offers great designs to its users that can be customised. 100s of templates are available on both free and paid plans that users can get for their store. They also have been categorised so that users can find them easily according to their niche.

BigCommerce is not behind Shopify when it comes to templates and designs either. While it takes a bit longer to do trivial tasks on BigCommerce, it also provides users with more room to experiment and play around. It offers an extensive range of paid and free themes, which are again categorised.

Both of the ecommerce platforms are amazing and come with excellent features. When it comes to third-party integrations, Shopify is more mature. It also has a bigger community of designers and developers that help new users while setting up their stores. Shopify is a beginner-friendly platform that does not require any technical skills.

BigCommerce is more advanced than Shopify. A lot of times, it offers out of the box features that help users in customising their store more than they can with Shopify. Someone who wants to have control over every element of their store might like to go with BigCommerce.

At the end of the day, it all boils down to your business requirements and personal choice. But we do hope this article helped you in making a smarter and more informed choice. 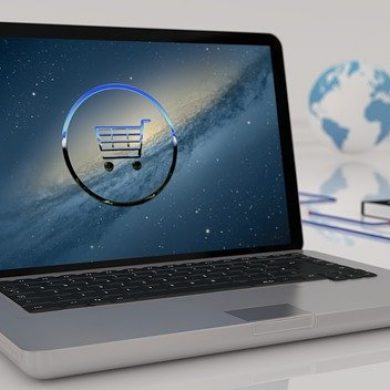 Ways to Make your eCommerce store ready for Voice Search 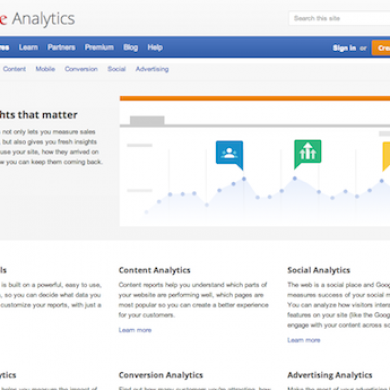 How to Build Your Own Ecommerce Store 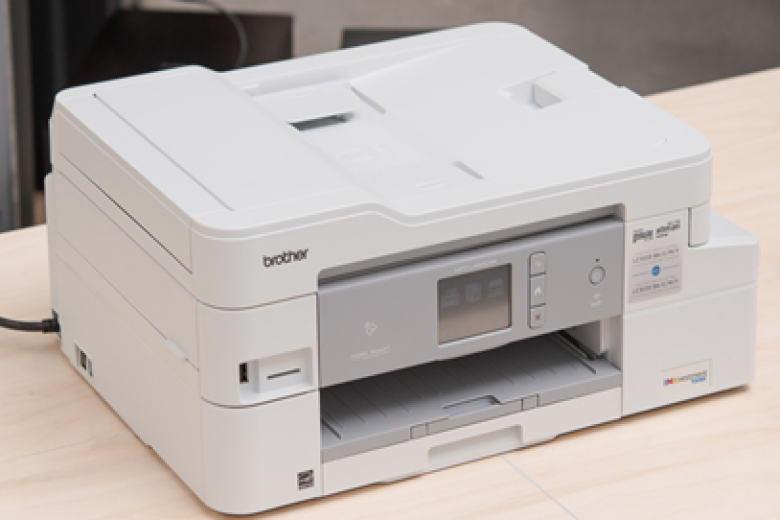 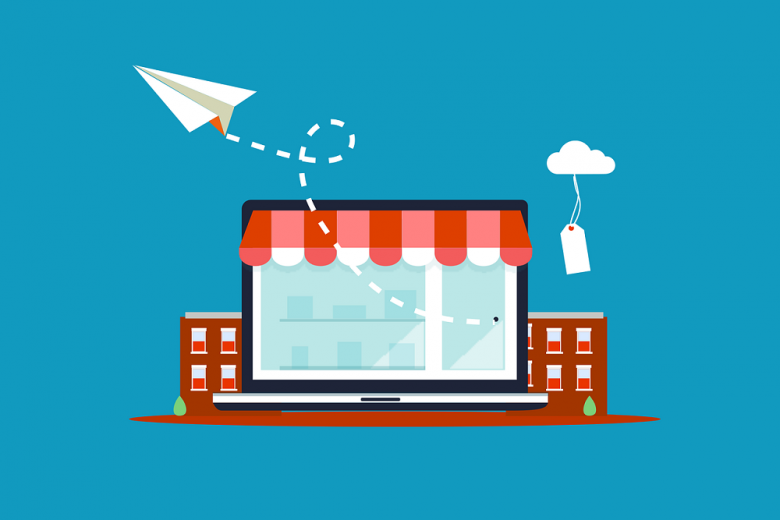