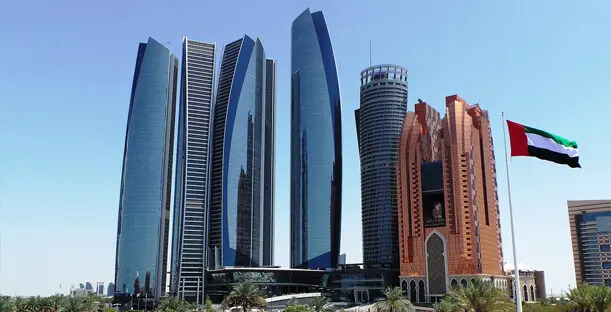 The capital and the second most vibrant city of United Arab Emirates, Abu Dhabi, situated on the Island of Persian Gulf of the central west coast connected with the mainland by the bridges. It occupies 87 pc of the entire territory and owns 95 pc of country’s oil production. Today Abu Dhabi holds 9 pc of the world’s proven oil reserves and   pc of world’s natural gas.

One of the aesthetic lands on earth, Abu Dhabi serves with its alluring skyscrapers lit up with chromatic lights, exotic buildings and mosques, opulent shopping malls, greenbelts on the sideways of the main roads, large arena, parks and green boulevards, captivates many people around the world who look forward to witness the aesthetics of the city. Abu Dhabi is pretty much a desert; however, there is “desalinated water” due to desalination plants, which means surplus amount of water for plants etc.

Touring Abu Dhabi at least once in a lifetime is worth it! The best time to visit the city is in the so-called winter season (Nov-March). Abu Dhabi City Tour is really an exciting activity for everyone.

The alluring city has Corniche road, a promenade that embellishes for 8 km along the waterfront, domicile to many hotels and malls, making it a bodacious place to live at. There is Corniche beech in that area, white sand and blue waters look so pleasing. Therefore, taking images of skyline from a vantage point is a great idea indeed.

Emirates Palace hotel is one of the most luxurious hotels in the world. And you can visit that hotel even when you aren’t a guest there. UAE presidential palace is also situated in Abu Dhabi Drive through the palace area known as “Al-Bateen”.

Yas Island, 40km from the city center, includes Ferrari world which has the most blistering rollercoaster in the world, Yas Marina circuit which is a formula one race car, Yas world Water Park, Warner bros. theme park and sea world, Abu Dhabi which is due to open 2022 and would be the first sea world outside of the US.

UAE is one of the best countries in the world for having the best roads. Speed limit is 140 km/h for light  vehicles and 80 km/h for heavy vehicles.

Nevertheless Abu Dhabi is in the desert, it is making great effort to preserve its natural resources such as mangroves and turtle nesting areas.

Saadiyat Island is less than a kilometer off the shore of Abu Dhabi city center offers “Louver Abu Dhabi” which is an art and civilization museum, Guggenheim museum and Zayed International Museum.

Besides the cultural district this Island will have villas and exclusive apartment blocks and it will be a home to about 160K denizens.

Sheikh Zayed Grand Mosque, one of the largest in the world, can accommodate about 40K people, is surrounded by pools, four minarets on four corners of courtyard which accelerate about 107 meters in height. The courtyard is 17K square meters and is measured to be the largest example of marble mosaic in the world, carets laid down are huge as well and seven chandeliers from Munich  Germany that integrate millions of Swarovski crystals.

Al Mina fish market is one of the most assiduous and the most crowded places in the city situated in the Mina Zayed port and one of the largest ports in Arabian Gulf that can accept up to five cruise ships at a time.

And now that you’re at it, why not go for shopping?  Abu Dhabi is du jour for its ambrosial perfumes and scents, and drop-dead carpets.

Abu Dhabi Tour is conducted in a variety of languages for instance, English, German, French, Italian and Japanese, therefore, please make your selection in the booking process. Nonetheless Abu Dhabi is very modern, with a bit of Western fusion, however, it is still a Muslim country with proper rules, thus modest dressing is required. Headscarf for the girls and women is necessary – ladies must bring a scarf with them on the tour Modest, conservative, loose fitting clothing; long sleeves (wrist length), long skirts (ankle length) and trousers. No see-through clothing or white clothing. No t-shirts with logos or slogans and no shorts for men allowed. Any tattoos should be shadowed.

Abu Dhabi is an exceptionally captivating city and one of the most entertaining places to exist. Known as a modern day Arabian Miracle. 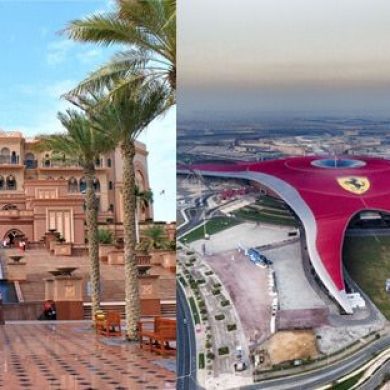 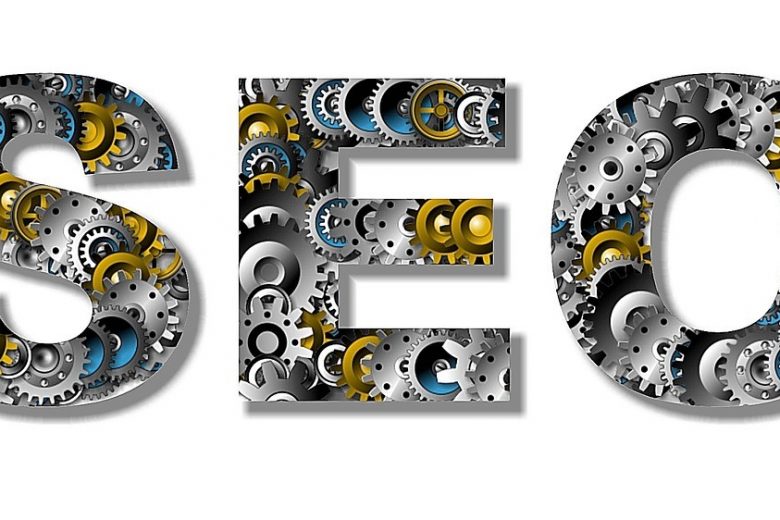 What is Entity SEO, and Why Is It Important? 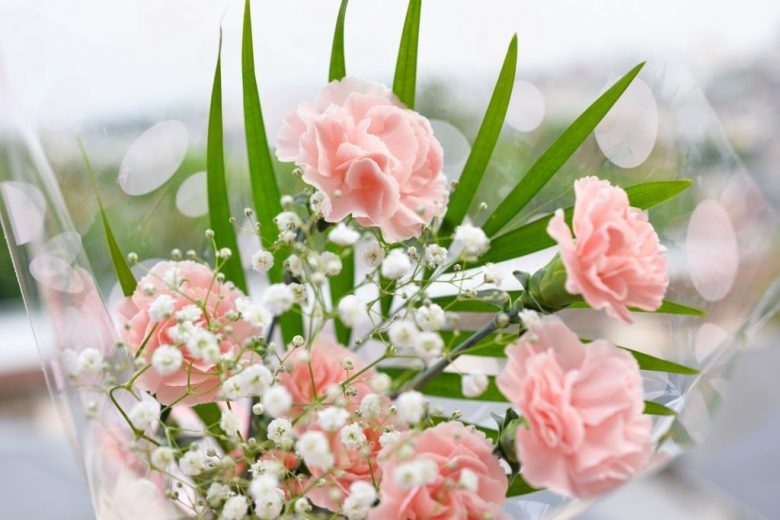 How to Arrange a Carnation Flower in Bouquet Like a Pro?