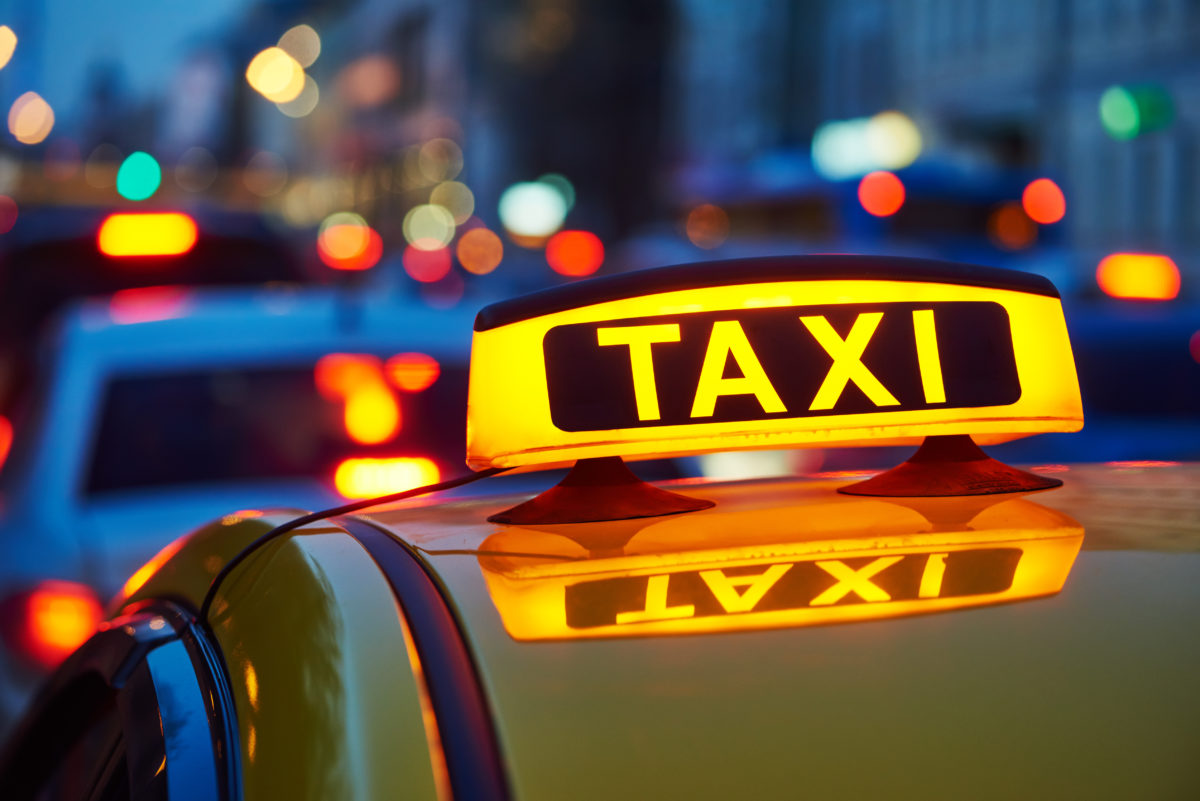 Why Taxi Apps Fail Against Uber?

Uber was groundbreaking. It brought something for the customers that no one thought was possible. People always had the need to book a taxi. But the earlier way to book cabs was extremely difficult, uncertain and expensive. When Uber came into existence it changed the fabric of the Taxi market. The market was so far one that laid emphasis on the drivers. It wasn’t customer centric. This is why anything that a driver would say would go. With Uber, the focus shifted completely towards the Rider instead of the driver. The philosophy was that whoever pays the money should feel comfortable for the money that he or she is paying. In the earlier scenario, the cabbies would take the money also, put an unreasonable fare also and still be unpredictable. With the taxi apps emergence, the scene was totally changed.

Now, the market was On Demand. This means that whenever the Rider has a DEMAND, he or she could look for a cab and find it instantly.  But Uber had not just broken new ground; it had paved the way for so many new businesses to try their luck in this business. However, the general pattern hasn’t been a very pretty picture. The thing is, Uber has become so big today that it is naturally hard for a taxi apps to compete with it.

But on the spectrum, there are others who have done exceptionally well. Names like Lyft, Didi Chux, Gojek, Ola, Taxi Hub etc. have proved that it isn’t impossible to stand in front of uber so long as you do it the way it should be done. Let us now see why most taxi apps fail when against Uber. 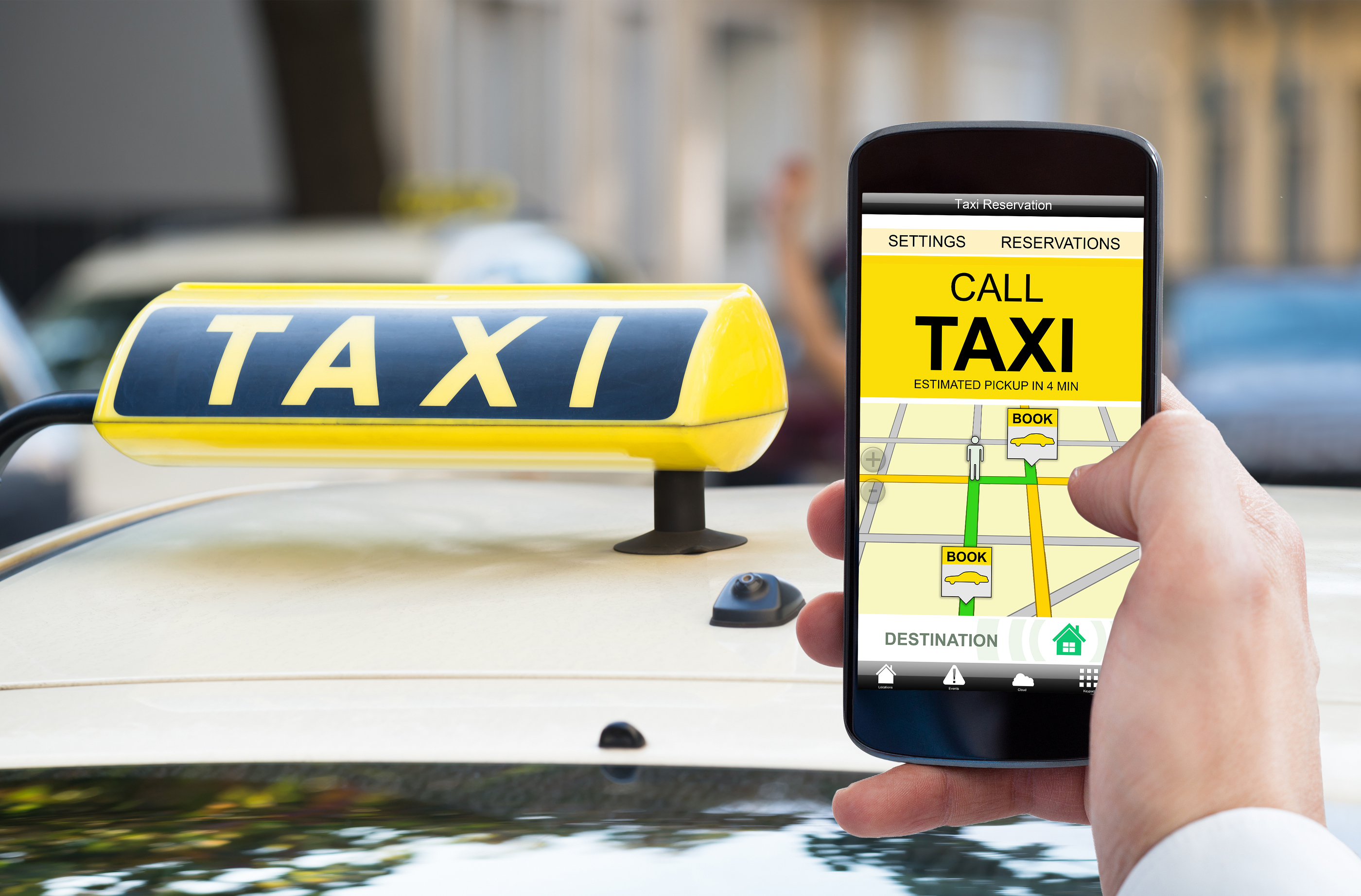 Uber is a huge brand now. Its empire has spread far and wide and there’s hardly any other company in the local transportation sector that can compare to it. Because they are so big, they have a huge financial backing. Anything that another startup does, Uber ends up doing it better. So how does a company stop this from happening?

The best way to do this is to start small and then expand into simple small steps. If you try to go all out all at once, you will end up reaching nowhere. This is why, first, understand your local requirements, get your app customized in your local language and local currency and then proceed to the next level when you have attained success in this one.

The Taxi apps itself

Since the business is based completely on the app, the application itself has to be flawless. Uber has created a beautiful application that is very customized regionally, but also generic in the sense that it allows the masses to use it. Its behavior or working is not skewed in the direction of any ethnicity, race, social standing, financial structure etc.

The biggest mistake that most startups make is that they try to create their own app right from scratch. This is not only overly expensive; it also eats on a considerable amount of time. So, if a startup plans today, its app will probably take 2 years to get live. In that duration, technology will have changed, the market will have changed and Uber will have adapted itself to the new atmosphere.

The best solution is to go for an Uber clone app. search for an uber like app Development Company that can provide you with a business solution that is most suited for your requirements. When you buy an app, you are basically investing in a readymade product.

Since the Uber-like app Development Company will have created the app based on the skeleton of the original Uber application, it just means that thousands of users have already tried and tested it. The model has been vetted by the masses and therefore it is absolutely certainly going to succeed.

If you are serious about your new taxi business, then get your own Uber Clone App and head out fearlessly into this profitable market. 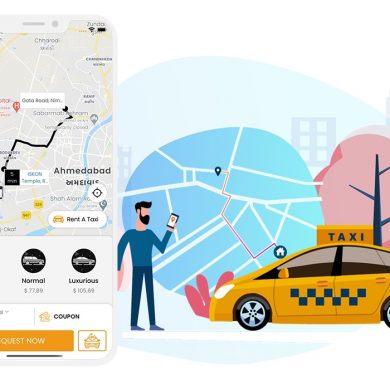 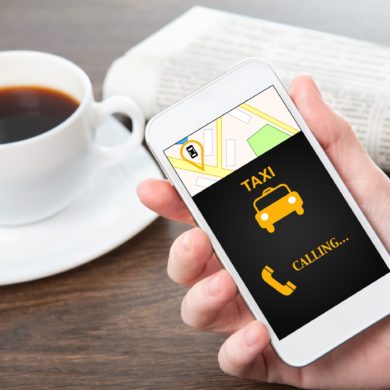 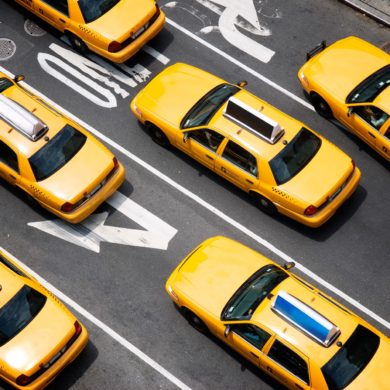 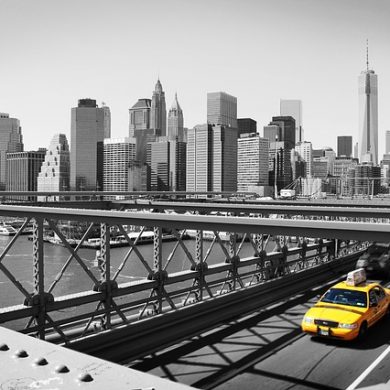 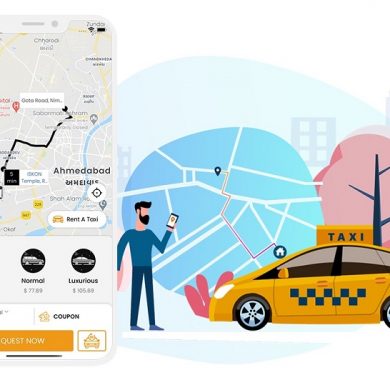 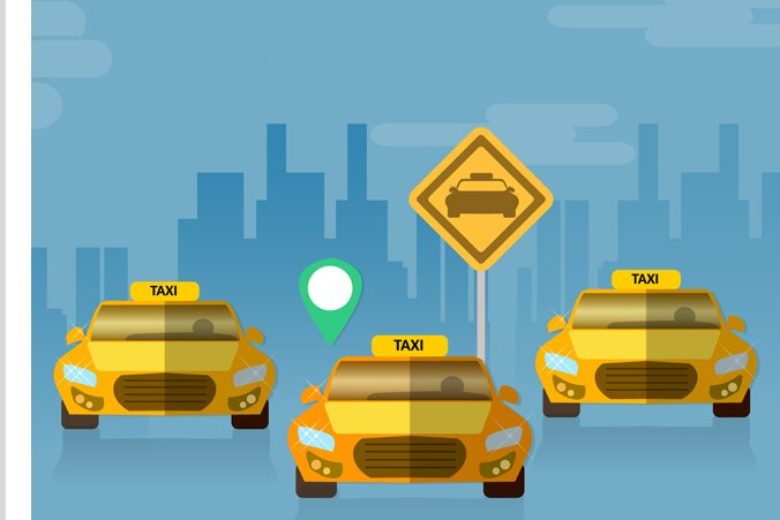 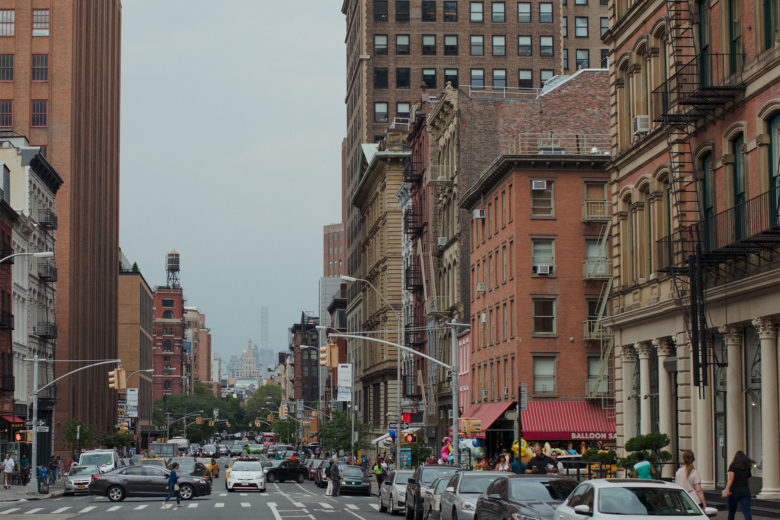