Why Has Flutter Development Become the Best Choice To Develop a Startup Mobile App in 2021? 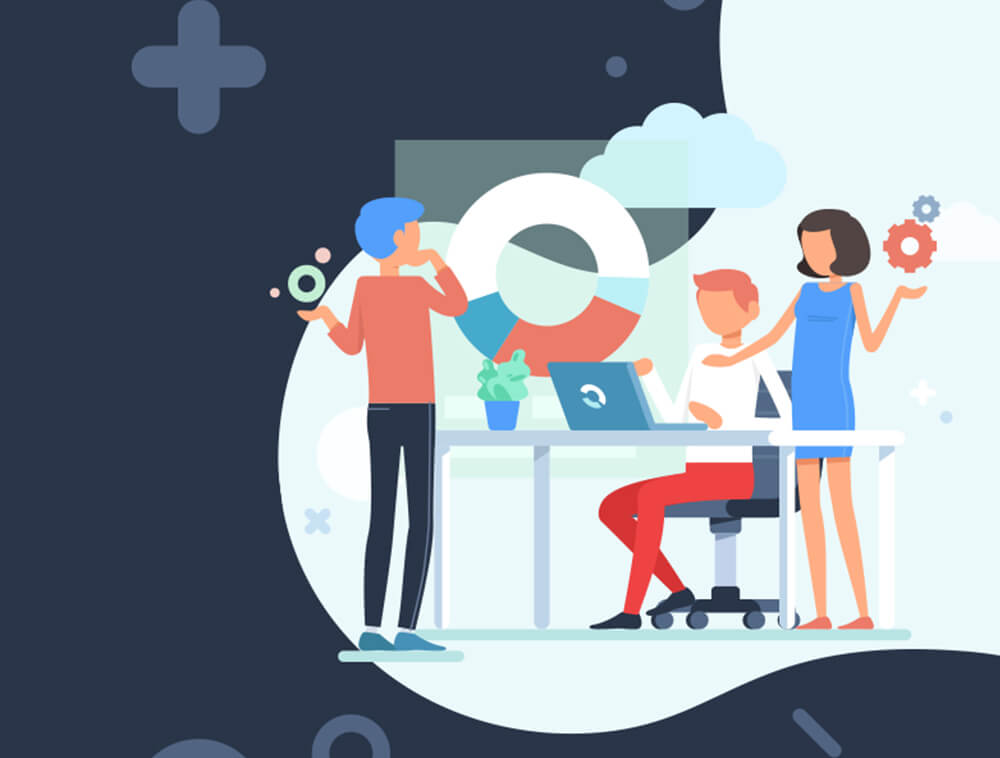 Flutter Development is a mobile development framework that has been introduced in the market recently. Thinking why should you try Flutter app development for your next project? It is an open-source mobile app SDK that is designed for native interfaces for Android and iOS platforms.

Developers have always faced difficulty in choosing a platform that can support cross-platform development. The applications had a problem responding to multiple devices and operating systems.

Flutter app supports cross-platform development. It has been in the limelight for developers in recent years. Being a user-friendly platform that ensures rapid growth with immense success. Flutter App Development has complete organic logic and composite development that is built with a graphic interface. This can save efforts, time and require less coding to create a fully functional mobile application.

What are the unique features of Flutter Development?

This feature ensures the modifications made by developers are seen instantly on the application. It is super-handy for making the changes visible in the Flutter app. As it displays the changes within seconds, it is easier for Flutter Developers to fix the issues. Now, developers can easily add extra features and make necessary changes effortlessly.

This saves energy, money, and time. During the Flutter App Development, you need to write the code once and maintain it for two platforms. The requirement of writing different code for different platforms has been removed.

The Flutter development process becomes easy and delightful. The platform has native codes, APIs, and third-party integrations. You can easily access the SDKs and native features for both the platforms Android and iOS. Developers can easily reuse the programming languages like Kotlin and Swift.

Flutter is developed by using the Dart programming language. It uses AOT and JIT compilation that improves functioning, startup time and speed up performance. Just-In-Time enhances the development system with the help of the Hot reload function. This feature will refresh the UI without putting in many efforts.

Flutter enables usage of existing code in Obj-C, Swift, and Java, which is a key for native features. Geolocation and Camera are connected with the native languages gives you the convenience to add these features of both platforms.

The Flutter app widgets give an upper hand to the developers to build complex and customizable widgets efficiently. It has all the collection of widgets to provide a glitch-free experience for the users.

What are the benefits of using Flutter development?

●      It uses the same business and UI login on multiple platforms. This cross-platform framework has a shareable code base between the Android and iOS platforms. This rendering makes the Flutter app look native on each platform. It does not need any platform-specific components to render the UI of applications. In brief, it lets developer share the UI and business login that fastens the development process.

●      Earlier, it used to take a lot of time to test an Android and iOS application. Then it is a time-consuming task that will take forever to adjust a minor aspect of the app. The Hot Reload feature allows viewing the changes simultaneously that increases development speed. The flutter app developer uses a wide range of ready-to-use widgets. Many of them are customizable, timesaving, and effortless to use.

●      Flutter needs at least twice time fewer than other frameworks as it does not require separate development for Android and iOS. Flutter provides declarative API to build the UI and UX of the application that boosts the app performance.

●      The application performance is essential for a better User Experience. The Flutter app most times save developers from complex UI for native applications. Flutter does not need any intermediate code for application development. It is built directly into the machine code that eliminated the bugs.

●      The most significant benefit of Flutter app development is its customization ability. This platform makes this process versatile and flexible, removing the workload of developers.

●      Flutter uses the Skia to render the apps. The UI build of Flutter can be launched on various platforms virtually. It has a high-performance and cross-platform rendering engine.

●      It has different themes that are available for iOS and Android application. It has various domains like utility, health, e-commerce, education, fitness, and health. Not only that, but it has impressive UIs for multiple users.

When should you not use the Flutter App Development?

The robust framework allows in building multifunctional applications that is suitable for experienced and beginners developers. Some flaws where you can avoid using Flutter are:

Flutter is an essential part of the development, and it constantly adds new libraries. It has Google Analytics, Maps, and Firebase on the platform. If you intend to use a specific native library that is not available in the repository, it will be time-consuming to support it. There are customized channels that can be used to implement these libraries for Android and iOS.

These type of applications must be a smaller size. Flutter apps are more significant as they have native counterparts even after customizing the platform. The resources can range over 20 MB, whereas Google permits apps with a maximum size of 10 MB.

In such a case, you need to develop features separately for Android and iOS. These can be added to the Flutter app using platform channels. This process can consume a lot of time for both platforms.

It is not advisable to use Flutter App when you deal with AR and VR apps. Developers can use the Unreal Engine tools supported by multiple devices and improve the development speed.

What are the apps build using Flutter Development?

●      Banks and Fintech for small businesses

Now you understand the advantage of having a single code base platform for Android and iOS. Flutter Development is the right choice when you want to improve the time-to-market with minimal resources.