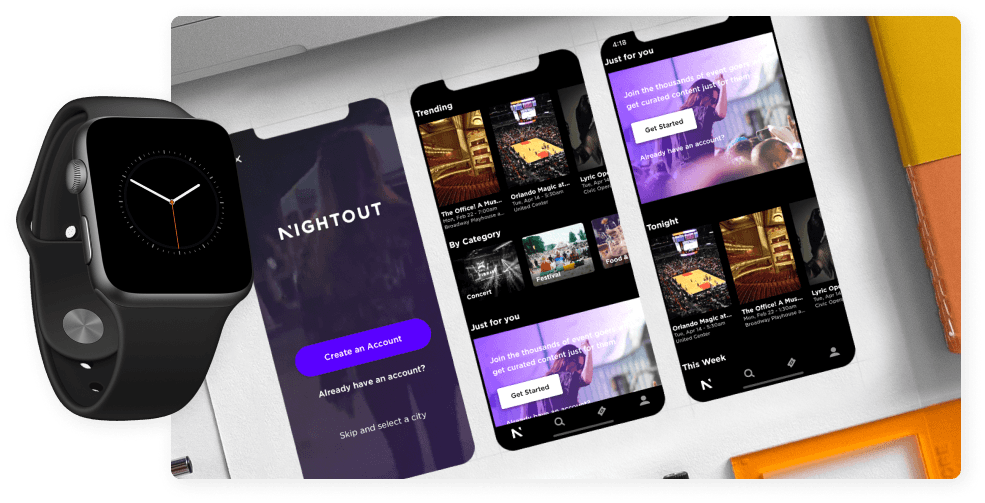 Programmers and developers who are already working on projects also need to stay updated on the emerging programming languages within the industry.

There are many factors you need to consider while choosing the languages you want to learn, such as the level of difficulty, languages that align with your current coding knowledge, and prerequisite skills you need to learn.

Here are the top 10 programming languages that will rule in 2021:

2. Kotlin: Whenever android app development is in question, the name ‘Kotlin’ pops up immediately. Ever since Google declared that Kotlin is their preferred programming language for android application development, developers have adopted this language widely. This language is very general-purpose as it supports both functional and object-oriented features. The best feature of Kotlin is that it supports java libraries and is easy to learn along with android development. The Android market is lucrative and hence Kotlin is on top of this list and is a must-learn in 2021.

3. C#: Developed by Microsoft mainly for its .Net framework, C# just like Kotlin is a general-purpose programming language. C# is used mainly for developing server-side applications, windows applications, and game development. It is a fast and efficient programming language as it comes with a rich set of libraries. The key features of C# are faster compilation, scalability, flexibility, and integrates completely with the. Net library. Those who are interesting in developing 2D or 3D video games or are exploring VR development must learn C# in 2021.

5. PHP: Even though many consider this language as outdated, PHP is still being utilized by developers. PHP is an open-source server-side programming language that is mainly used for eCommerce applications, content management systems, and website development. The key features of PHP include easy integration with HTML, CSS, and JavaScript, cross-platform compatibility, and case sensitivity. This programming language is preferred as there is no need for compilation with PHP.

6.R: Tech companies like Uber, Facebook, and even Google are utilizing the R language as there is a machine learning and data science boom in the industry. R is an open-source programming language with a rich set of libraries and frameworks. It is suitable for Microsoft Windows and GNU/Linux platforms. The key features of R include high extensibility, cross-platform compatibility, strong graphical capabilities, distributed computing, and data variety. This language can interact with databases such as RmySQL, Open Database Connectivity Protocol, and Roracles as it contains several packages. R is compatible with C, C++, Python, Java, and .NET.

8.C/C++: The most functional and fastest programming language on this list is C/C++. This programming language has a stable nature because of its large set of libraries. It can be used for game development, creating stunning computer graphics and virtual reality applications. Learning C/C++ is important for beginners not only from a career viewpoint but also because after learning this language it is easier to pick up other programming languages later.

9.Ruby: Commonly used for web development, ruby is a programming language used as a basis for the web application framework Ruby on rails. It has the most helpful user communities out there, which is why you must consider learning Ruby in 2021. This programming language has a straightforward syntax and is freely available on the market. Ruby’s extensive copying, using, updating, or distributing features are also reasonably open to developers to just keep on coding without feeling limited.

10.Scala: Scala is a programming language that is statically typed and combines functional and object-oriented programming. It mainly targets the platform JVM (Java Virtual Machine), but can also be used for multiple platforms to write applications. Scala was developed to resolve issues that come with Java. It is the most beginner-friendly programming language on this list and has a significantly growing demand since top online platforms like LinkedIn, eBay, Twitter, and Netflix are utilizing Scala. It is a logical, concise and powerful programming language.