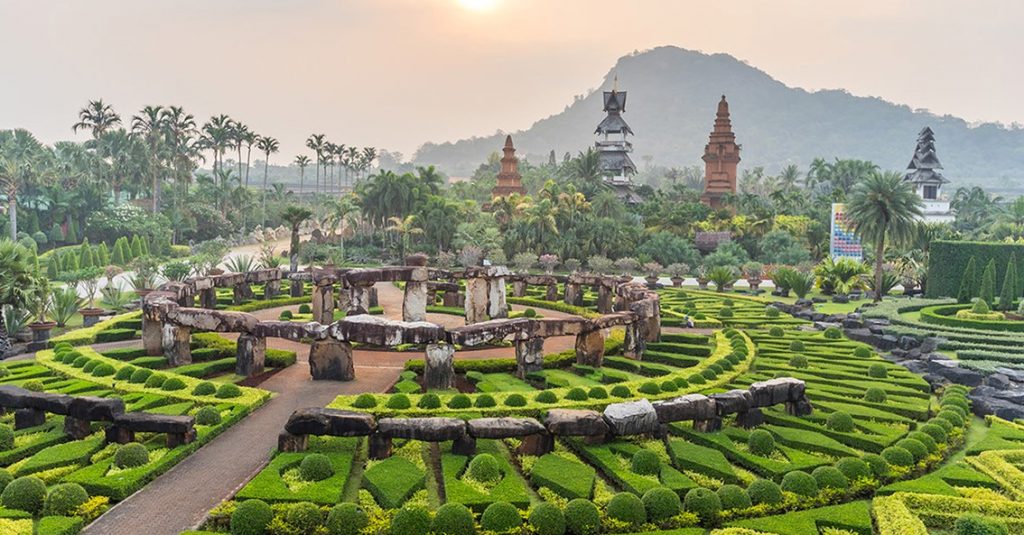 States which were formerly ruled by the British empire generally come under The Commonwealth of Nations. One of the best commonwealth countries where we can think of living nowadays and spend our entire life would be of course Australia. In the article before this, we had written about the best cities in India we would … Read more