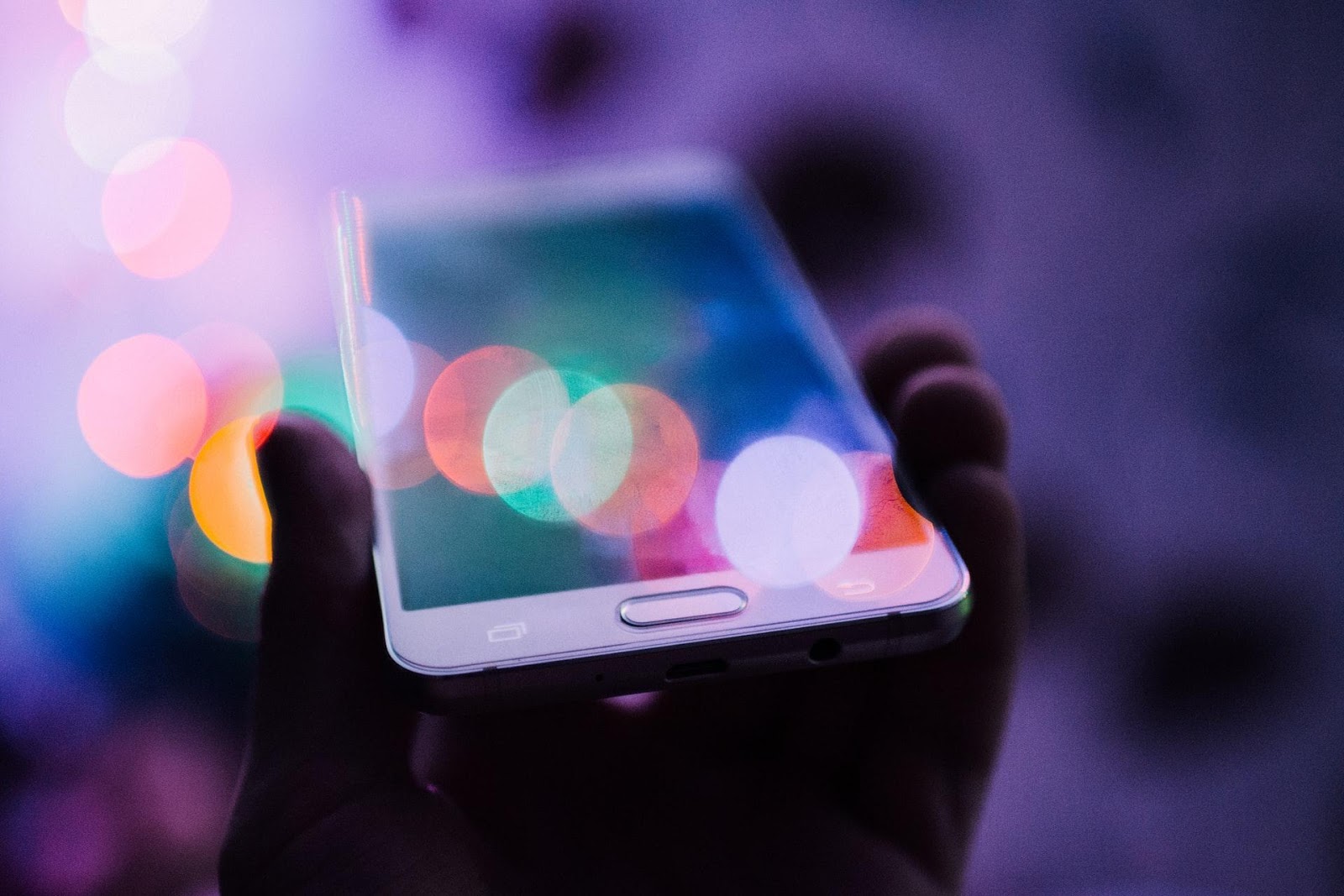 The use of the mobile phone has drastically increased since internet access on it was developed. Although most people use smartphones for pleasure, a small section employs them for work.

Even kids under the age of 8 grab their parents’ phones if they don’t own one. So we can conclude that humans heavily rely on these little handheld devices.

The reliance on the smartphone stems from the functions we perform with it. Mobile phones can sometimes cost more than $1,000. This steep pricing results from the fact that we use it to play music, purchase items, send messages in the form of text, access online banking services, and so on.

The Cost of Heavy Reliance on the Smartphone

Ultimately, it is safe to say that anyone who gets unfettered access to your phone will have a lot of information about your life. Hackers realize this and try hard to breach smartphone privacy each day. Sadly, more people concentrate on computer security and leave out smartphone cybersecurity. As a result, there are numerous smartphone threats that you face every day you use your phone.

Your smartphone’s operating system provider releases upgrades once in a while. So anytime you see an OS update, try to install it as soon as possible.

You may have noticed that not all software updates come with new features. A big chunk of the time, they only improve security. Hackers that could have otherwise exploited these loopholes get frustrated and try to find other ways.

Most people complain about the amount of data and time the process takes. However, it’s better to use $10 worth of data for security upgrades than to lose $10,000 worth of finances because of a security breach. So immediately an OS update shows up, don’t delay it.

The same goes for the applications you use. Install the updates that come up for your apps as soon as possible to prevent cybercriminals from injecting harmful codes.

Hackers always prefer taking information from several people at a time instead of a few. It’s why they breach public Wi-Fi to steal sensitive data from everyone connected to the network.

Hackers use two significant ways to perform Wi-Fi breaches. The first is to hack the Wi-Fi itself and intercept the network data flowing through it. The second is to rename a router to look like genuine Wi-Fi so people can unsuspectingly connect to it.

If you want to keep on using open Wi-Fi, you’ll have to look into VPNs. VPNs or Virtual Private Networks are tools that encrypt the entirety of your information when you use the internet. Hackers on public Wi-Fi would see jumbled-up traffic data they can’t make sense of when you’re using a VPN for your mobile.

The smartphones we use today have options to enable passcodes. It could be four or six-digit passcodes. You could also have the opportunity to allow fingerprint or face ID access.

Make sure that you always engage some form of security verification on your device. This way, if it gets lost or stolen, hackers would not be able to gain access to your data.

Watch out for Phishing Emails

Phishing emails are designed to put you in a panic to steal your information, particularly login details. Most of them come with subject lines and headers that depict security issues. For example, a typical phishing email comes with a subject line like ‘Your Account is Under Attack. Take Immediate Action’.

The urgency of this type of email prompts you to abandon caution and protect your account. Unknowingly, you head over to a bogus website that looks like the actual website and insert your details, sending your login credentials to the hacker.

To prevent phishing, be wary of all emails that get into your smartphone. First, avoid clicking on web links in emails. Second, do not open attachments sent from email senders you don’t know.

Phishing scams typically target social media accounts and online banking accounts. Avoid trying to access these accounts through emails. Instead, try to use the official websites or apps.

Engineers behind operating systems understand the data security risks of using smartphones. Hence, they create in-built tools that help to secure your data.

Androids and iPhones both have features that increase data protection. For the iPhone, it is called ‘Find my iPhone’, and for Android, it is known as ‘Find my Device’. These tools help you wipe your device remotely if it gets lost or stolen.

You need to limit your choice of app downloads to trusted websites and Google’s Play Store. Before an application can be placed on Google’s Store, it would have been thoroughly vetted for security checks making it safe.

However, apps on websites and social media don’t receive the same level of scrutiny. In the process of trying to download an app, you could get infected by Trojan malware. Go only with trusted online stores and your OS’s official app store.

If you use public chargers when your battery is running low, you could have your data stolen. Cybercriminals could use malware installed in the USB cable or charging station to ‘jack’ data from the phone. This process has been referred to as ‘juice jacking’.

If you’re going to stay outside of your home for long, carry your USB adapter and cable before leaving.

Due to the way we use our smartphones for various processes, a lot of information is stored about us on these devices. As a result, hackers are trying to gain access to our phones through physical and web-based means.

To protect your smartphone, you need to take steps like using a passcode, activating smartphone protections, and using VPNs. You can also steer clear of public chargers, scrutinize app stores, and watch out for phishing emails.