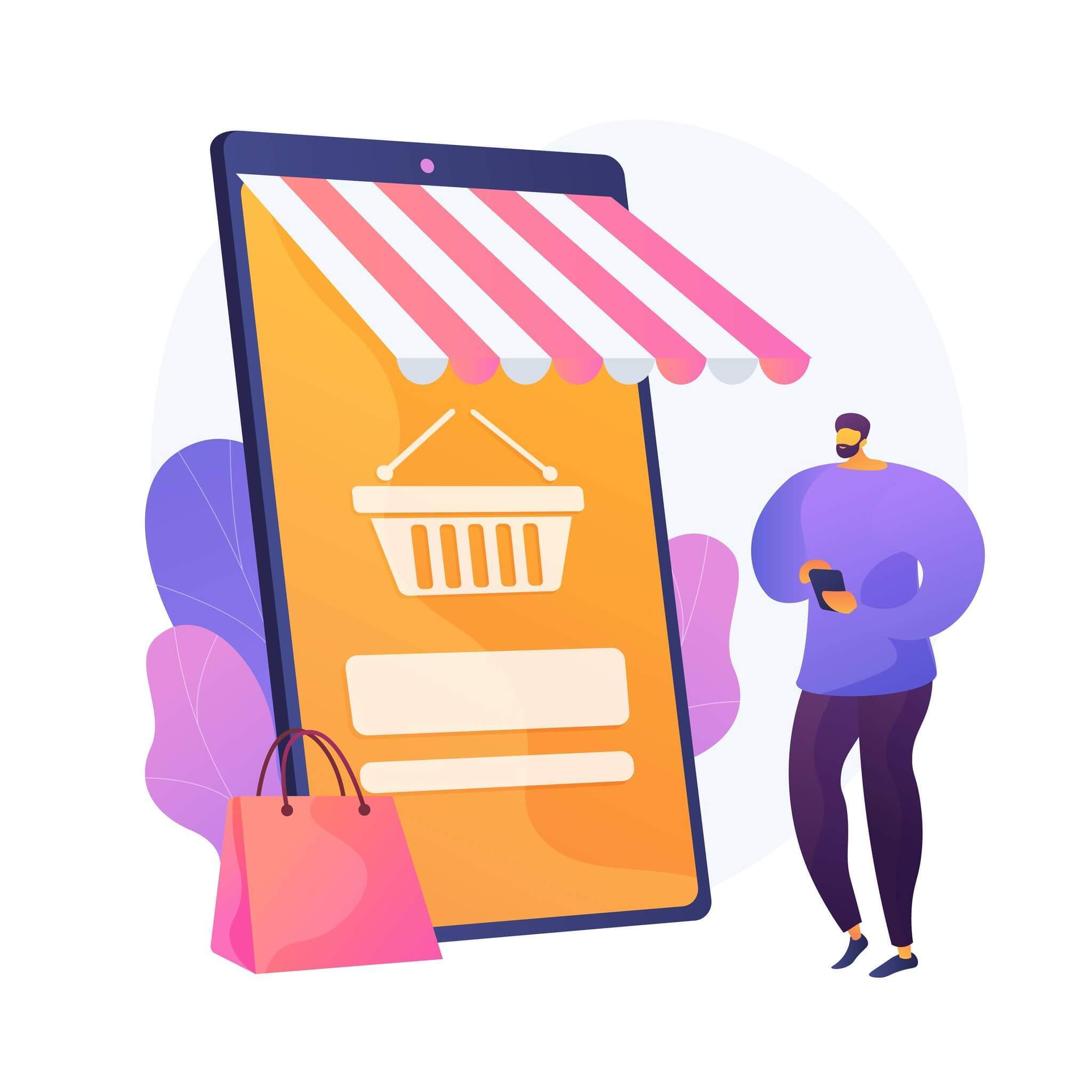 The abbreviation of AR is Augmented Reality. The real physical world is enhanced by Augmented Reality (AR). AR will be achieved using digital visual elements, sounds, and other sensory stimuli sent via technology. It’s an emerging trend among marketplace app developers in the USA, and many countries are specifically involved in mobile computing and business applications.

The initial goal of Augmented Reality is to reach the peak of particular features of the physical world do increment in the understanding of those features and functions. Can drive smart and optimize the accessible awareness that can be applied to real-world applications. This is happening because of the rise in data collection and analysis. As a result, such a big collection of data can become the reason for helping companies’ decision-making and get a deep understanding of consumer behavior patterns, among others.

Users and other companies can advertise their products and services by using Augmented Reality (AR). For example, this technology can launch novels, campaign marketing, collect some unique users, etc.

Augmented Reality (AR) can directly connect to the existing real world. Therefore, it does not get difficult like virtual reality (VR), creating its own cyber environment.

User experience can easily be enhanced from Augmented Reality (AR) because it involves overlapping visuals, auditory or other sensory information into the world.

Before Augmented Reality, many users and consumers in the retail sector have already developed and improved technologies built to enhance and increase the users consuming experience. But after introducing the Augmented Reality in catalog apps and stores. It changes consumers’ way of thinking. As a result, customers visualize how different products can look in different atmospheres and environments.

For furniture, the shopper points a camera on the appropriate room setup and with the help of Augmented Reality (AR). The product automatically appears in the foreground on your screen. So it gets very convenient for users when purchasing they can decide what exactly they want. Same like the many cosmetics brands also offer AR shopping experience. This improves user’s decision-making before buying and product. Because these are the thing which can be bought by visiting, but in this covid situation visiting stores and checking the physical product might be risky. So Augmented Reality makes it easy for customers. As per increasing the E-commerce, the companies are also adding AR features to improve their business.

Augmented Reality (AR) is also useful in the medical and healthcare zone. It could expand the learning process. Medical professionals could use 3D images of body’s different parts and system this enable for users to get full details through their smartphones. This could become the most powerful and useful learning tool.

Many experts, app developers are taking it to wearable devices. And it would be the biggest achievement from Augmented Reality as augmented reality has played a dynamic role in the education and information sector. It is more effective and convenient than the old traditional learning method. Whereas some smartphone shows a tiny part users’ landscape and eyewear smart AR glasses and headsets are available in the market. Which let people attend tasks very quickly. It also increases the speed of learning. But in the future may provide a completer and more enhanced link between real and virtual.

Augmented Reality (AR) is also mainstream in the gaming sector, and this game can easily be accessible from user’s smartphones and tablets. One of the names of the most popular game is Pokémon. It’s a GPS orient game application in this game. The AR directly connects to the GPS in your phone. And the game will tell you where Pokémon is. Then from the camera app, you have to find them. Once you reach the Augmented Reality technology, insert a Pokémon character on your screen.

Another prime example of AR is Google’s AR stickers. It adds a filter to your face when you take a picture or open the camera. And the filter also behaves the same when you move the face. And this technology has further stepped into AR face emoji. It replicates the user’s face into a cartoonish face and puts it on the user’s face when a user drops an image. And this became mainstream from iPhone. So it becomes a purpose of user’s entertainment. And nowadays, many AR applications have been launched on marketplace platforms, and the user takes it as a fun activity.

Augmented reality also increasing the user’s entertainment experience. In nowadays, many holographic images and videos are in our surroundings. Many companies use it to enhance their product marketing. It changes the perception of the human mind. This technology is evolving from still images to realistic-looking videos.

The abbreviation of VR is virtual reality. It is accessible from computer technology to create a simulated environment. A person interrelates with artificial intelligence (AI) of three-dimensional territory using electronic VR devices such as Samsung gear, google daydream, HTC Vive, Oculus Rift, PlayStation VR, and many more. These are special goggles having a screen. The revolution of this technology has reacted to the head and body traction. You will see more details as you move your head or body because this headset gives a 360 angle.

The user can physically look up, down, right, and left to feel that they are actually in the scene.

Virtual reality (VR) has played a role in many societies. Education and learning, entertainment, gaming, and product marketing.

VR is the combination of two natural words, virtual and reality. The former meaning of VR is “conceptually” or “nearly.” Which gives the experience nearby of the real world through the use of technology. Users experience these virtual by using hardware devices like electronic goggles software transmit the data into these devices.

For understanding Virtual Reality (VR), let’s draw a parallel line with the world’s real feelings. Our senses and from perception mechanism of our body will understand the world’s surroundings—senses including hearing, sight, and dimensional awareness. The software gathers this information’s from our senses and interrelates our brain with the object environment around us, which is visible from a screen in the device.

Virtual reality (VR) builds an illusionary atmosphere delivering to our senses artificial information. Thus, making our mind believe it is a nearby reality.

A three-dimensional movie is the perfect example of Virtual Reality (VR). Using special 3D glasses. Once you get the fantastic experience of the 3D film, the viewer will feel like the drop of raindrops on the viewer airplane flying over the mountains makes the viewer feels like he is actually on top. If the scene has something coming closer, the viewer feels like it is coming closer to him. Fundamentally, the lighting and sound effects of a 3D movie make users’ vision and sense believe that this all happening in real in front of users even though nothing exists physically.

Technology has moved further; it have enhanced beyond 3D glasses. Now there are many upgraded VR headsets on the market. With the support of a computer system, one can play video games. That makes users believe in having the physical experience through virtual reality. Games like badminton, cricket, or any sports, shooting, and arcade can be played right in their home and have an immersive experience. The controller linked with the goggle senses the user’s movements accurately, from moving steps to what pressure you add while playing it. As a result, the user feels like is actually in the playground.

Another use of Virtual Reality (VR) is training and simulated vehicle testing. For example, before having the physical test, now users can experience it from virtual reality. It is very beneficial for beginners or a person who doesn’t know the vehicle’s new features.