Significant Steps are taken by Modi Government for Startup in India 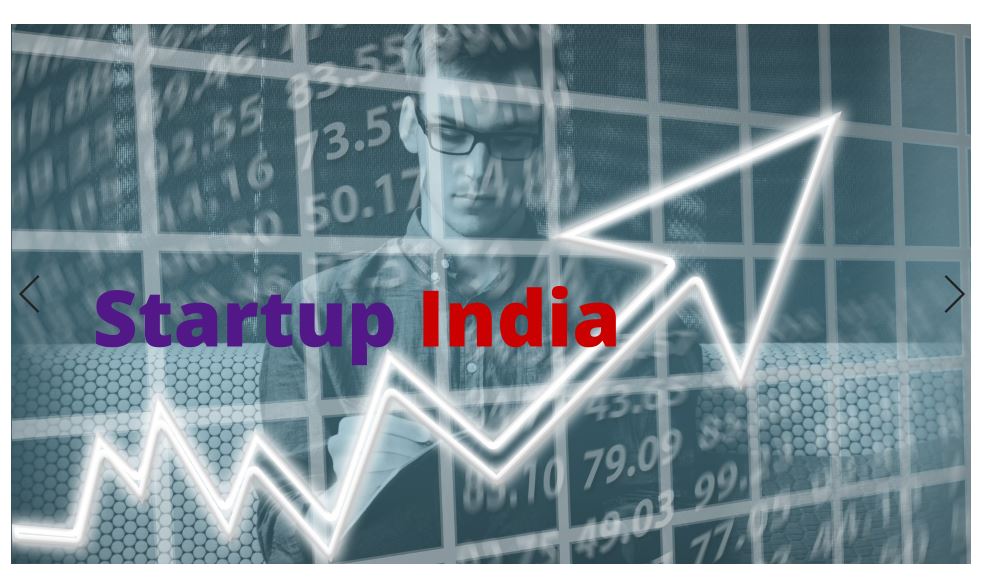 Five years ago, on 15 August 2015, Prime Minister Narendra Modi invented one of his many popular slogans — ‘Startup India, Standup India’. The words became the pillar for one of India’s most prosperous government-backed projects — Startup India. In this article, we will discuss all about Startup India and its effective schemes.

So what exactly is Startup India?

Startup India in an action plan to improve an ecosystem and nurture entrepreneurship across the country. This is based on an action program aimed at promoting bank financing for start-up ventures to boost entrepreneurship and inspire startups with jobs creation. The campaign was first started by Prime Minister Modi in his 15 August 2015 address from the Red Fort.

What do you understand by a startup?

A startup is known to be as an entity, private, partnership or limited liability partnership (LLP) firm that is headquartered in India, which was started less than five years ago and have an annual turnover less than Rs25 crore. To be suitable for observing as a startup, the entity should not be created by splitting up or reconstruction and it’s turnover should not have crossed Rs25 crore during its existence.

The central government has initiated the most emerging schemes for the betterment of future as well as the growth of our businesses. Some of are –

The Startup India Scheme is a lead of the Government of India in 2016. The primary purpose of Startup India is the promotion of startups, creation of employment, and wealth creation. The Startup India has initiated various programs for building an effective startup ecosystem and changing India into a country of job creators instead of job seekers. Startup India certificate is issued by the Department for Industrial Policy and Promotion (DPIIT).

Stand up India Scheme was launched in 2016, this scheme was implemented to provide jobs to women, as well as those from SC and ST communities. It is Ranging from 10 lakh to 100 lakh and available for manufacturing, trading, and service units. Under this scheme, every bank must grant money to at least one woman entrepreneur and one SC/ST unit per branch. In the case of non-individual enterprises, the woman entrepreneur must hold at least a 51% stake in the unit. The loan can be rendered as working capital with a maximum return period of 7 years.

The Honourable Finance Minister Smt. Nirmala Sitharaman has given all the details of Atmanirbhar Bharat economic revival package. There are numerous reliefs announced for the MSME businesses.

Now, we will discuss all the highlights of this package.

Angel tax is an income tax charge on the funding obtained by unlisted startups by issuing shares at a cost higher than the fair market price. Over the years, many startups have raised matters over the classification of funding as income and investment. In August 2019, the finance minister excused DPIIT-registered startups from the angel tax requirement. However, those not registered to proceed to come under Angel.

India was ranked 63 among 190 countries on ease of doing business rankings by the World Bank, as compared to 142 ranks of India in 2015. According to the World Bank, the three main causes for this jump in the ranking were India’s reduced cost of starting a business, more reliable access to building permits and electronic submission of reports for import and export audits.

Different types of Startups in India

So these are the key points of Startup in India. Also, there are limitless money-making opportunities in today’s world. Startups can have a high benefit rate in India, and people are very knowledgeable when it comes to business.