iOS Users can Now use Google’s smart technology with their Assistant! 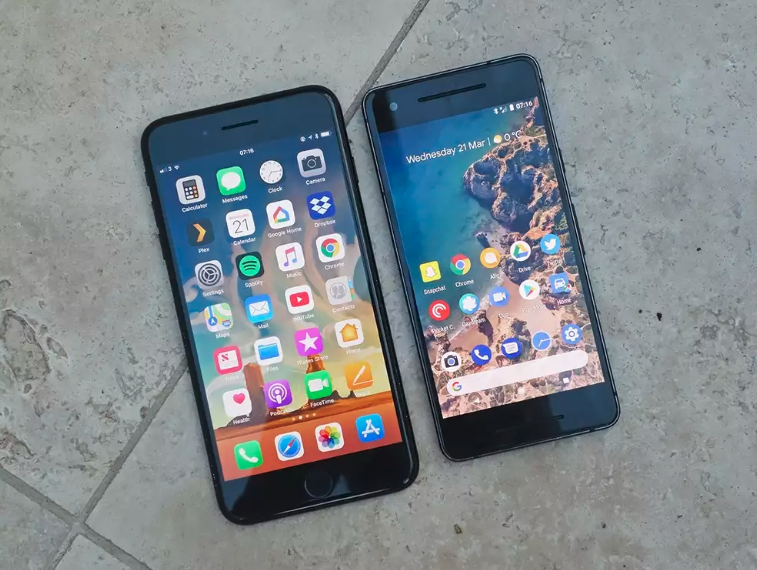 Google’s new range of smart speakers has been pretty much the talk of the town ever since it was rolled out for the market.  These speakers are intelligent and allow the users to get their daily questions addressed to. The Google Assistant is a great new way of living life. It facilitates people to undertake a whole plethora of activities without any kind of physical strain. Apple users haven’t really been able to use Google assistance to the fullest capacity.

However, with the new update, Google assistant can be accessed by Apple users using all the Siri Shortcuts. What does that really mean? Well, just as an apple user would use Siri, they can now use Google Assistant.

The most basic example for this would be that they can now directly access the Google assistant by saying “Ok Google” or “Hey Google” right after they say “Hey Siri” to open their phones. It is quick; it is fast and super easy to use.

Another extremely fascinating feature of the Google Assistant is the good night feature. Say you are about to hit the bed, you can say “Goodnight Google” to Siri and Siri will get in touch with the Google Assistant and make sure all the lights of your house are turned off, all electronic equipment put to bed and so on and so forth.

It will even lock the door and turn off everything that you want to be turned off. This new update will also ensure that the iOS users will be able to utilize in the best possible way the Smart Speakers and other Google Intelligent hardware.

The concept of having a digital assistant is a very unique and advanced one. However, merging two digital assistants together is a whole new level of technological advancement. The first time the world saw something like this was when Microsoft successfully integrated Cortana with Alexa.

This could be used in a way that would have one assistant open the other one. So, for example, the User could say, “Alexa, open Cortana.” So, basically, you are using both the assistants at once. A separation could be created because Alexa would be able to address personal requests, while Cortana could address work or business related requests and queries.

Technology is moving one step ahead every single day. With this new integration of Google with Siri is going to open many different avenues that spell success. It is going to make life whole lot easier for the people.

But that’s not where it will stop. Many creative mobile application development companies will come up with unique apps that will help you in using these assistants in ways that you never even thought was possible.

What the future holds is yet to be determined, however, for now; it is safe to say that the Google and Apple assistant merger is going to be super helpful for tech-savvy people. It is sure to gain a lot of popularity and open new doors to success.