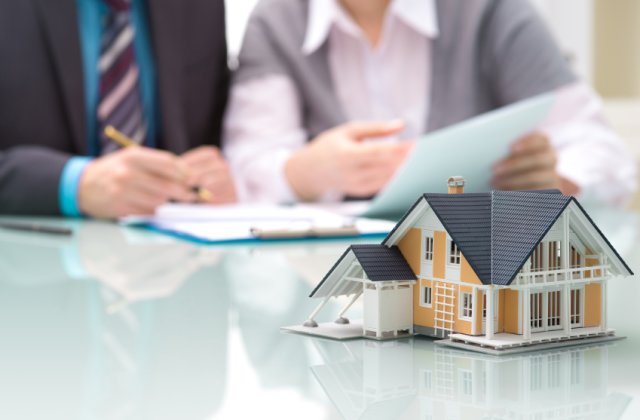 The land has been one of the few types of investments over the past two decades in US land market. That has been consistently in the long term. And this is despite the changing economic trends, especially during the recession period.

One of the most important factors is obviously the limited supply, which is fixed at 3.7 million square miles.

There are actually a variety of factors that drive up the demand for land in the US. With some of the most important ones being consumer confidence, interest rates, availability of finance, economic conditions, export conditions and more.

There are also some opposing factors. Currently, the one major opposing condition is falling commodity prices which have resulted in lower farmland values.

If there has been one factor that has been consistently supporting the rising land prices in the country, it has to be consumer confidence.

Needless to say, such a steady and consistent increase is only possible when there’s a lot of optimism backing it. Which in this case, exists in the form of strong corporate earnings, better salaries, decreasing unemployment, rising stock market and more.

These have all contributed to the increased demand for land, and most of them don’t show any signs of slowing down yet.

Predictions for the Trends Going Forward

The general indicators still point to a continued increase in the prices of real estate in the country.

The interest rates being the lowest they have ever been – coupled with the decreasing inventory of homes on the market – are some of the important factors reflecting the future optimism.

Perhaps the only major concern for the real estate market in the country currently is decreasing farmland values.

As mentioned above, this is due to a bearish global commodity market.

That said, agriculture does play a crucial role in the country’s overall GDP. So it may not really be a long-term concern.

The US farmland values have started holding their ground, which is quite a positive sign from the time when they were in a completely decreasing trend.

In fact, the farmland and pasture land values have actually marginally increased over their previous year’s levels.

A Look at the Opportunities in us land market

Based on what we discussed in this post, it’s clear that there’s no dearth of opportunities when it comes to urban land, metros or commercial construction.

With rising consumer income and other factors discussed above, the growth continues to be impressive across this segment.

As far as the agricultural land is concerned, the farmland values are expected to rebound soon. This is because the commodity markets seem to be nearing the end of their bearish phase. and commodity prices may start rising soon, too.

And when that happens, it may quickly drive up the demand for farmland in us land market. 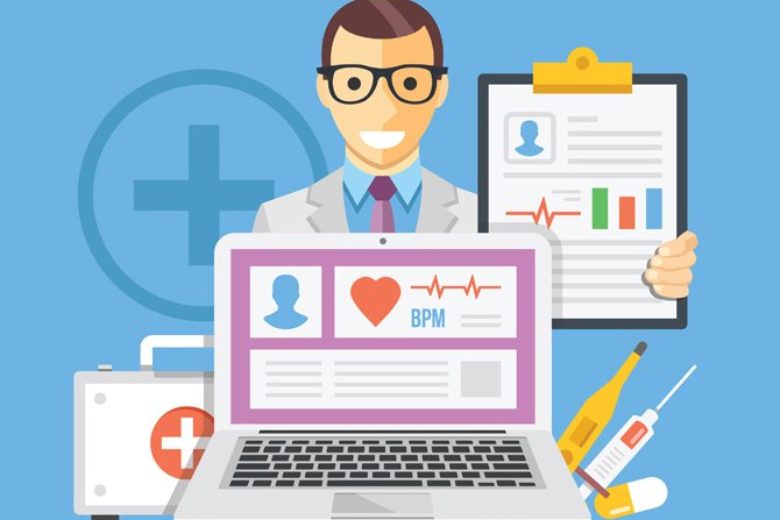 Feeling ill? Check out for Doctors with Baptist app clone 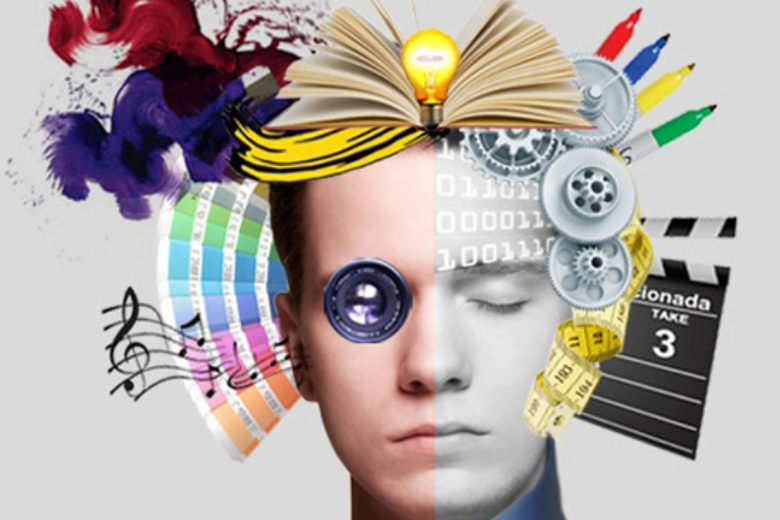 Creative People Who Are On Another Level