How to Build a Mobile App That Actually Makes Money 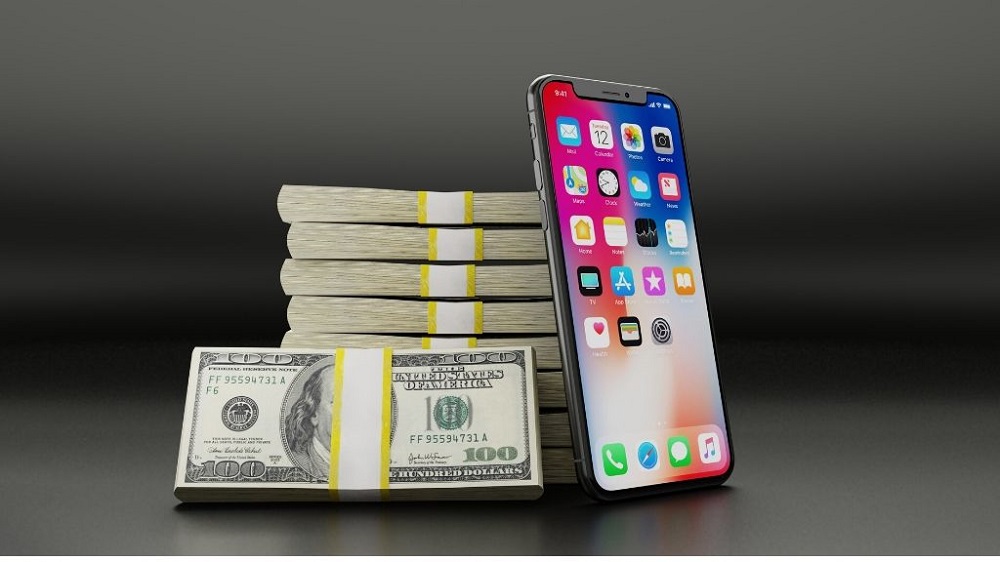 There is an overabundance of money in mobile apps; however, when creating apps that make you money, the amount you will earn depends on the app type. It’s difficult to determine the exact figure that you can accrue from an app due to the countless apps in the market and their disparity in the funds they generate.

The mobile industry has shown substantial growth in the past years, and industry gurus estimate further growth. Mobile traffic in 2018 contributed to 52.2 percent web traffic in America.

Adults spent 3.6 hours consuming digital content using their smartphones, outshining laptops, desktops, and other connected gadgets. If you want to create apps that make money and learn how much does it cost to make an app, then this post is for you!

Which Areas Create Plenty Of Money?

You need to select a suitable platform when designing apps to make money fast. This significantly alters your income potential due to disparity in platform popularity and market penetration.

Android platforms provide average revenue of USD 97,600 to developers. They are well-regarded thanks to their consistent market penetration. Following closely are iOS platforms that yield USD 96,600 annually to app developers.

Note that the iOS and Android platforms offer the highest earnings. Although other niche platforms can offer profits, you should only consider them when your app proves profitable on an extensively used platform, especially in regards to the dominant iOS/Android duopoly.

Types of Apps that Make You Money

This category offers high financial gains. According to AppAnnie, the most profitable apps were those offering streaming services. The trend persisted in 2019, and four from the leading five apps which offer streaming practices acquired impressive returns from their ventures. Visuals have become a typical feature of a glut of social messengers and networks, and this demand is motivated by the increment of highly profitable iOS/Android apps.

According to statistics, a dating app can acquire up to USD 238 million in user spending, and 49 million U.S citizens have participated in web-based dating at some point in their lives.

Tinder attracts USD 1,469 every minute, thanks to their implementation of the paid subscription alternatives such as Tinder Gold and Tinder plus that unlock extra features such as unlimited likes and the option to reverse accidental swipes.

Bumble earns the second position by earning USD172 every minute. It started monetization in 2019 by installing the USD9.99 monthly subscription package that offers three features: Rematch, Busybee, and Beeline.

Based on findings from SensorTower in 2019, smartphone users used about $327 million in the leading ten fitness and health apps on Google Play and AppStore. The top-earning applications in this category include diet and calorie trackers, audio guides and meditation coaches, mobile fitness videos and coaches, and running exercise trackers and plans.

How to Make an App

You will need to come up with a solution for a particular problem using your app then validate the need or idea. Search online for people looking for your services and develop a landing site that highlights the app’s notion and seeks user interest by email registration.

After validating your idea, detail your app on a document while including how users will navigate the app adequately and the envisioned features. Get rid of the unnecessary features when creating apps where you can make money.

Choose the design first based on how the user experiences the app rather than how it looks and consult a developer or designer with online credibility.

You have to sign up for a designer/ developer account with various app stores to sell the app in their store. Ensure you integrate analytics to assist in tracking downloads, user retention, and engagement for your app.

How to Monetize Your App

After creating your app, you will need to monetize it through in-app purchases, advertising, paid apps, subscriptions, affiliate marketing, and mixed methods of monetization. The ideal way how to create an app where you can make money relies on the app-type. Service apps can earn a lot through subscriptions, and gaming apps excel in in-app purchases.

After learning how to make an app, there are various methods for reaping profits from your app. Selecting apps to make money fast will depend on platform, app software, branding, and marketing. Subscriptions and in-app purchases can become lucrative because of their recurring income capacity. However, most apps can use other monetization options like marketing or charging their users upfront.