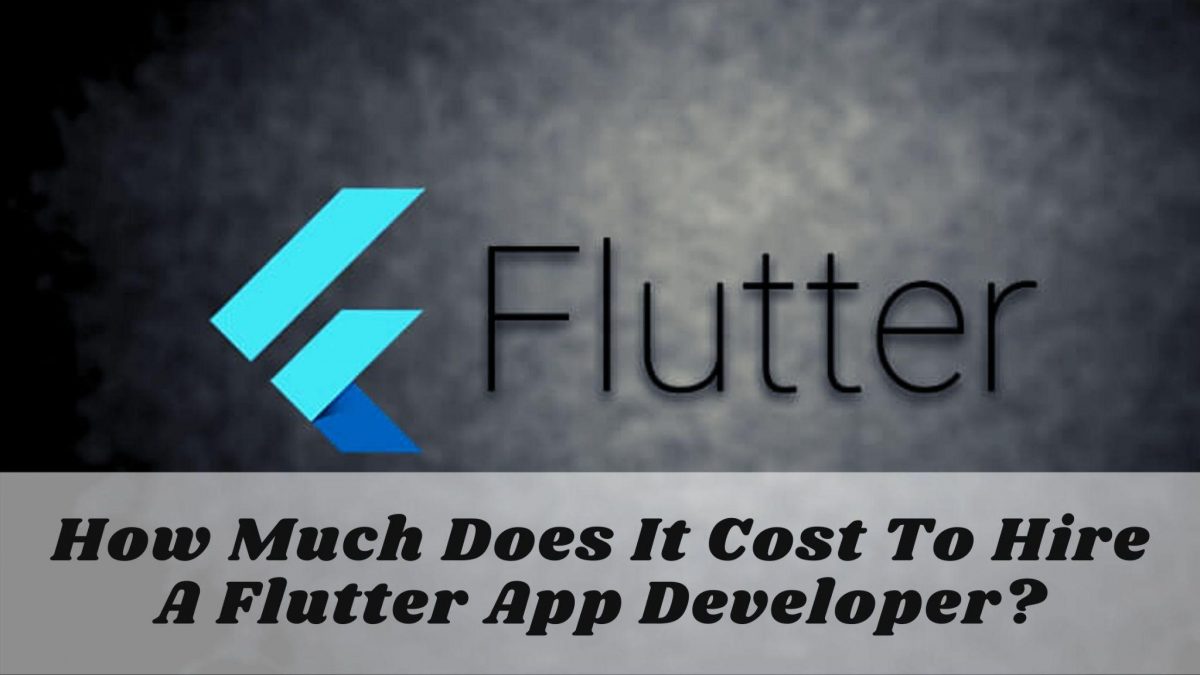 How Much Does It Cost To Hire A Flutter App Developer?

Not to mention, due to this reason, Flutters popularity is growing higher and higher with every passing day. Companies are willing to adopt this incredible technology. However, most of the things revolve around cost. So, how much does flutter app development cost? Or what is the cost of creating a flutter app? arises often.

In this post, we will walk you through this crucial question but let’s first have a briefing of the Flutter.

Flutter is Google’s UI toolkit and the newest framework in the world of mobile app development. This open-source UI framework helps in creating native mobile apps. It was released in 2017. Since then, developers are making use of Flutter to create mobile applications for Android and iOS using a single codebase & programming language. If you wish to make a simpler and faster application, then nothing beats Flutter in the race.

Hire dedicated flutter developers make use of a widget-based UI library and software development kit (SDK). The library allows the developer to use UI elements like text inputs, buttons, sliders, etc. Once the application has been created, they are tested. Automated flutter tests like Unit testing, Integration testing, and Widget testing facilitate the testing of the Flutter app.

All-in-all, this framework brings exciting opportunities for companies when it comes to hiring flutter developers. There are dozens of service providers who serve dedicated flutter programmers on an hourly, full-time, or part-time basis. The cost of hiring a flutter developer will be later discussed in the post, so continue reading.

The Current Trend Of Flutter

Until now, it’s clear that Flutter is the topmost powerful framework compared to any other language. Flutter mobile app developers find it really fruitful, easy, and interesting. Its user base has already crossed 2 million as of April 2020. In the play store, the number of Flutter-based apps has reached 90, 000. This proves Flutter has established a solid position in the market.

In addition to this, Flutter acquired 114k stars on the biggest version control platform, GitHub. Flutter is growing both in terms of market presence & features. Hence, developers are all confident and proudly say ‘Flutter is the future of mobile app development’

Flutter stands out due to its ‘single codebase’ approach. It surpasses the limitations of other cross-platforms that involves ‘writing multiple codes’

The dedicated flutter developer will have to write code only once for both iOS and Android. Thus, reducing the daily efforts of developers and users. It improves the quality, design, and speed of application.

The hot reloading feature makes fluttering cross-platform applications trending. It allows developers to identify changes in the code in seconds. In other words, developers can see the progress of their development as they type the codes.

Widgets are an important part of the mobile app interface. Flutter’s widget provides the facility of navigation, fonts, scrolling, and customization of screen size. Thus, providing a smooth UI experience in comparison to that of other cross-platform frameworks.

Single codebase makes flutter app development and maintenance easier. It improves application performance and lowers maintenance efforts. Changes can be made swiftly without spending any additional cost on machines.

Flutter enables displaying your MVP to the investors. You don’t need to develop two apps for iOS and Android. This saves both resources and money by skipping prototype development.

Flutter uses Dart as the programming language. Dart is a general-purpose one-source language. It can also be used for developing server, web, and desktop apps.

Building Android and iOS using the same codebase is possible using Flutter. This brings the cost of two version development into one.

Flutter provides a comprehensive range of benefits for developers and business folks. Some of the highlighting ones are mentioned here,

Flutter, being an open-source code UI toolkit provides easy posting and accessing of documentation. It also allows programmers to learn and grow.

When you hire a flutter mobile app developer, you get fast execution. It’s because of the Dart programming language which is simple, fast, and compiled native code.

Flutter gathers a community of powerful developers who are ready to contribute to the industry. Not only this, the newcomers can easily enter & learn the framework by accessing videos and codes.

How Much Does It Cost To Hire Flutter Developer in India?

The cost to hire a flutter developer entirely depends on the type of industry you wish to work in and the features. You can hire a flutter app developer on an hourly, full-time, or part-time basis. However, always research well before you outsource your dream project to any company. Just to mention, the cost to hire mobile app developers in the USA will be greater than that of India. For example, the average cost of hiring a flutter developer falls in the range of $150 per hour however you can get developers up to $18 to $35 per hour.

If you are looking to hire professional flutter web developers, feel free to contact one of the leading software development companies, Agnito Technologies. You can consult about the cost of flutter app development and the type of experience you wish to achieve. 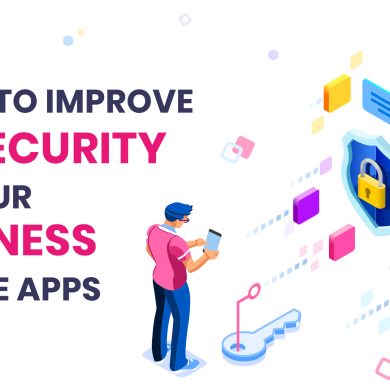 How you can Improve the Security of your Business Mobile App

How to Estimate Custom Software Development Costs for Your Projects?