How the Hollywood Movie Industry Helped Us through the Pandemic? 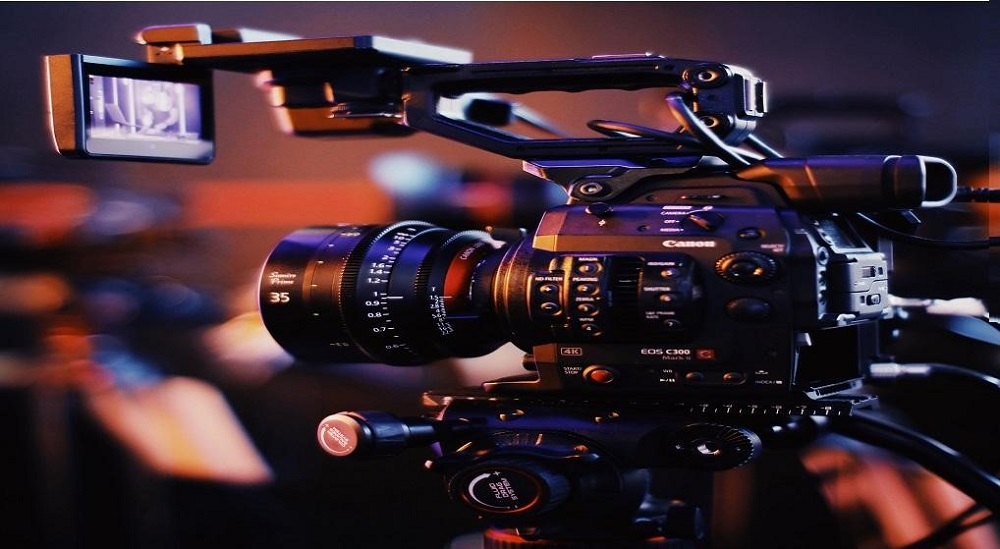 Whatever disaster the year 2020 had thrown upon us – we had two options. Either sit back at home and isolate ourselves from our loved ones and relatives or stay in touch with everyone through digital means. The smart people obviously went for the second option, and now when everything has started to return towards normal, when we look back, we find a few exciting things.

In Early 2020, the changes in Hollywood’s movie industry has been remarkably unprecedented. They took practical steps to best respond to the crisis that we were globally inflicted with. Mentioned below are some of the incredible movies that most of the people enjoyed during the pandemic. Do give them a watch, if you haven’t already!

January of 2020 started with the release of “The Grudge,” directed by Nicolas Pesce. It starred Andrea Riseborough, Betty Gilpin, John Cho, Demian Bichir, and Lin Shaye. The story’s synopsis goes something around a haunted house at 44 Reyburn Drive in a small town in Pennsylvania. A young housewife murders her family after being possessed by a ghost. Two detectives – including a single female “Muldoon,” investigate the case. The spirit takes over Muldoon, who runs for her and her son’s life. The movie ends with a dramatic return of the ghost even after Muldoon burns the house to the ground.

Later in January, the release of Dolittle by Stephen Gaghan and starring Robert Downey Jr., Michael Sheen, Antonio Banderas, Tom Holland, Selena Gomez, Marion Cotillard & John Cena entertained us. The cast for Dolittle was a success altogether! Dolittle’s story revolved around Dr. John Dolittle (a character played by Robert Downey Jr.), who had this fantastic ability to talk with the animals. However, after the death of his wife, he isolates himself away from public appearance. In the meantime, Queen Victoria fell ill, which made Dr. John embark on a journey to find the cure. During the journey, he discovered a lot and regained his passion.

Directed by Reed Morano, The Rhythm Section is a thriller revenge story starring Blake Lively as the protagonist, and Jude Law, Sterling K. Brown, Max Casella, among others. Stephanie Patrick (Blake Lively) is just another random woman whose family is killed in a plane crash. Things went smoothly until she got to know that the plane crash was not an accident, but it was an orchestration. To seek redemption in revenge, she steps into a complex dark world to punish those who were involved in the plane crash.

The Invisible Man, released at the end of February 2020, starred Elisabeth Moss, Aldis Hodge, Oliver Jackson-Cohen, and Storm Reid, among others. Leigh Whannell directs it. The story of the movie includes a Woman Cecilia and her abusive relationship. When her ex takes his own life, Cecilia becomes the owner of all his fortune. Soon enough, she realizes that death was just a hoax and that she is being followed by someone that nobody can see.

A movie starring Vin Diesel, Eiza Gonzalez, Sam Heughans, and others could not turn out to be a failure. Bloodshot, directed by Dave Wilson, had Ray Garrison, a soldier who was killed in a battle, but his reincarnation brought him back. However, his return was not standard. Because of the nanotechnology, he came back with superhuman capacities, forgetting everything about his former life. In the later part, his memories start to return, and he remembers how a man killed him and his wife. Therefore, he strives to take revenge and discovers that the conspiracy was bigger than he anticipated.

Tenet, although took longer to release but was definitely worth the wait. Directed by the well-known Christopher Nolan, the movie starred John David Washington, Elizabeth Debicki, Aaron Taylor-Johnson, Robert Pattinson, Kenneth Branagh, Michael Caine, and Himesh Patel. After going through a deadly experience, the unnamed CIA operative – The Protagonist- participated in an assignment organized by a shady and mysterious government organization known as Tenet. The group is responsible for ensuring the survival of the human race.

All these movies have been totally thrilling and action-packed. It’s quite relieving to realize how they released one after another to help us through the pandemic without having to break down mentally. It would not be an understatement to say that the Internet service providers such as Spectrum Internet have provided special spectrum internet packages and deals at super affordable rates. Thus, this made our quarantine much easier and survivable.