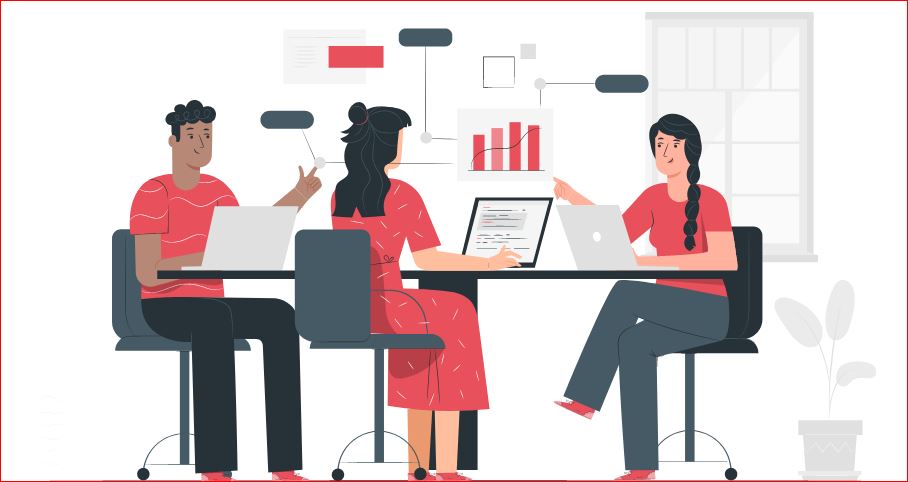 In the realm of native mobile app development, React Native stands tall as one of the best platform in the field. Despite being new, it managed to win hearts of millions of developers with its superb performance and ease of use. But at the same time, it is vital to select the right React Native database for development of your app.

In case you don’t know, React Native has become one of the main choices to create cross-platform applications. It is also one of the most affordable ways to develop a mobile app quickly. In the past few years, the demand for React Native app development has grown tremendously.

React Native Development Company in USA remains your most preferred option to develop cross-platform apps. Always remember that React Native database is the backbone of the apps being developed. That’s why the database should be selected with proper care. Here are some top local databases which developers can use for React Native app development.

Realm was created to develop offline and real-time apps which work on both smartphones and wearable devices. Realm is quite integral to the overall process of development in React Native mobile apps for both Android and iOS.

Realm has been created on top of SQLite and ORM. That’s why it comes with its own database engine and hardly relies on the important value stores. To be precise, Realm is one of the most preferred databases to create high-performance apps and handle large chunks of data.

In the realm of React Native app development, Realm is one of the most important databases. Some top benefits of using Realm are as follows:

In the realm of React Native app development, SQLite is a popular database. Its primary aim is to facilitate local storage for mobile applications.

As the name suggests, it comprises a lightweight library which requires minimal setup efforts. Moreover, developers can also integrate it within the mobile application to access the database directly. Here are some benefits of SQLite which you should be aware of.

Async storage is a local storage system that allows developers to persist data between the reboot of application while storing data locally.

Async Storage comes built-in with React Native to assist you use it for extra implementation. Here is the primary benefit of Async Storage which developers should be aware of.

To be precise, PouchDB is a JavaScript-based database. Note that it is open-source database and stores data in the JSON format.

With the help of this database, the developers can emphasize the benefits of React Native easily via reading, updating and querying through a single JavaScript API. Quite interestingly, it complies well with MySQL, Mango DB, etc. Here are the advantages of using this database.

One of the key highlights of this database is that it collaborates with NoSQL to create React Native apps. It is popular among developers mainly because of its data synchronization and offline data alternation capabilities. What’s more, it is quite adept in handling various aspects of apps developed in React Native. Some advantages of this database are as follows:

With the increasing popularity of the React Native framework for creating cross-platform apps, the large availability of databases is an important factor. As a developer, one must be able to select the right database so that the app is user-friendly and responsive. It depends on the developers which database they should select to make the app functional. 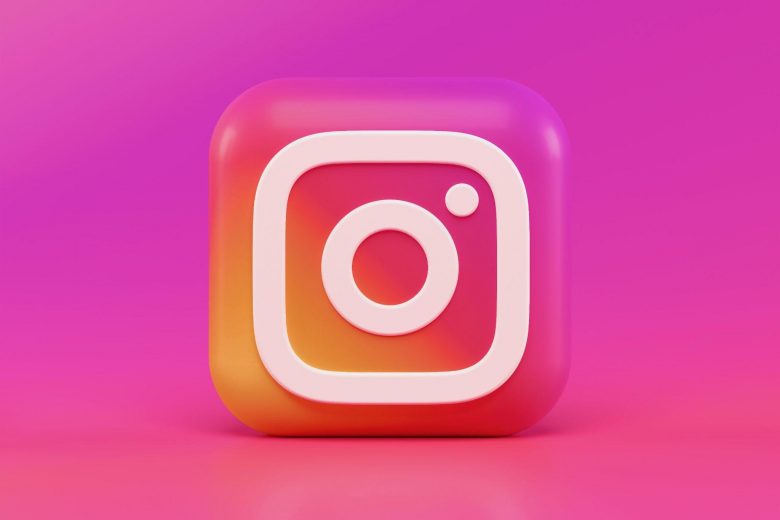 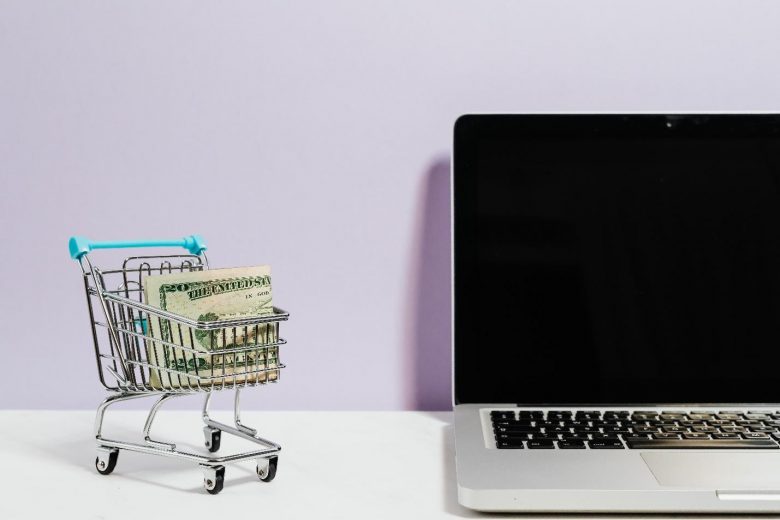 How to Measure the Four Pillars of Successful Social Selling?