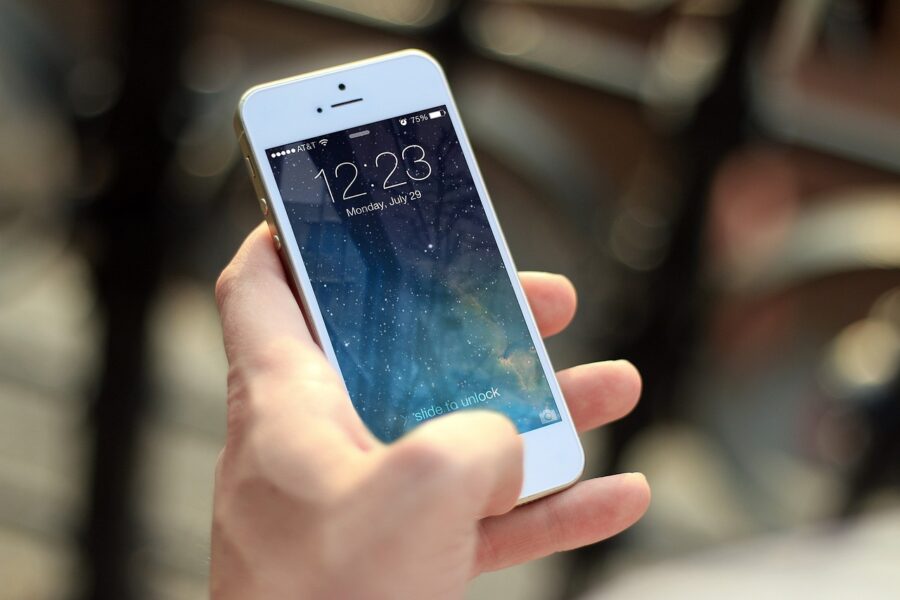 A cross-platform application (sometimes referred to as a multi-platform app) is one that can be run on multiple operating systems, such as iOS and Android.

Even though cross-platform app development is still a new concept, it has become an essential tool for every business that wants to reach out to a wider audience. In this article we will discuss the benefits of using cross-platform development for your business.

Cross-platform app development is an important part of the custom mobile app development process. It allows you to build one app that can be used on multiple platforms and operating systems, which in turn reduces the cost of developing your app. The two ways in which they benefit us are:

Cross-platform app is available on all major platforms, which means that you can reach a wider audience. Native applications are only available on one platform and may not be able to run on all devices.

Native apps can also be difficult for users who don’t have the necessary technical knowledge or experience in using the operating system of their device. A cross-platform app is easier to use because it runs smoothly regardless of the device used by the user (including phones, tablets, PCs etc).

One of the primary advantages of using a cross-platform app is that they’re easier to maintain. With one code base and common design principles, you can easily manage your apps across multiple operating systems without having to hire a team of developers or pay for specialized tools.

Additionally, it’s much cheaper than developing separate versions for each platform—you only need one developer for both Android and iOS instead of two if you were working on two separate projects. Another benefit is security.

It reduces the stress of managing several apps at once:

Custom mobile app development is convenient for the users, developers, and business.

The cross-platform app allows the user to use one device to access multiple applications on different platforms. This saves them from having to download and install multiple apps just for one task.

The user can now enjoy all the features of an application without having to worry about switching between devices or operating systems every time they want to do something with it.  Developers will have less work since they only have to code once instead of having different versions of their app in each platform (iOS, Android).

Cross platform mobile app development is faster than native apps because it allows developers to build the same code base with fewer resources (e.g., less time spent building each part of an app). You get faster results with fewer bugs and errors because you’ve already done this work before!

Cross platform app development is a better option for businesses. It offers many benefits to the company and their customers, including cost-effectiveness, access to a wider audience, and improved time to market. Cross-platform app development also reduces the stress of managing multiple apps at once and makes maintenance easier for developers who have experience working with both iOS and Android platforms.