Django vs Node.js: A Comparative Analysis 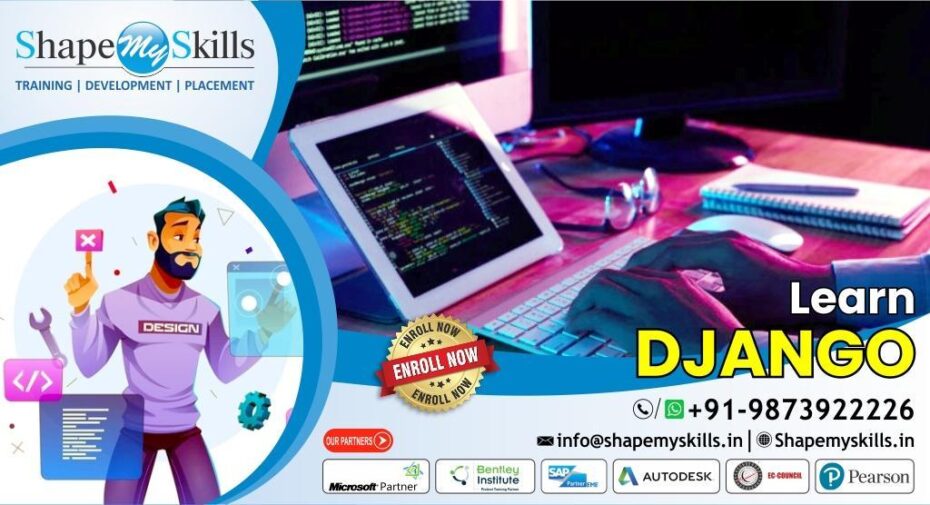 When it comes to websites and online apps, having an interactive user interface that attracts and engages users is critical. However, a well-designed backend is required for a good frontend experience.

It is critical to use the correct programming language while creating an app. They recognize that each project has a set of requirements. Thus must code it using the most appropriate technology.

Both Node.js and Django are open-source programming languages that may create web apps for free. They’re used in many projects and have an extensive online community.

The speed of web development determines the performance of any programming language; the faster it is, the better.

When comparing the performance of Node.js and Django, they can see that they both use a similar framework to accelerate the web development process.

Node.js has a single thread I/O model, which means requests aren’t stalled and may be executed immediately. Furthermore, using the Google V8 engine to handle these requests speeds up the web development process.

On the other hand, Django is based on numerous threads, which makes it helpful in creating huge applications. It uses a one-of-a-kind MVT framework specifically designed to process requests quickly. Developers can utilize Django’s built-in libraries to download and use various code packages instead of typing them repeatedly.

With its processing numerous threads and MVT approach, Django takes the lead in this category

Every online application needs a robust security framework to protect it from threats such as SQL injection, Cross-Site Scripting (CSS), Cross-Site Forgery (CSF), and others.

Although Node.js is a fantastic programming language, it does not protect your website. Because the platform has no preset security settings, your developers must ensure that the website is secure.

On the other hand, Django is well-versed in delivering the best security features. The programming language keeps a careful eye on any harmful activity and treats SQL queries with care to prevent SQL injection attacks.

Learning curves for Node.js and Django

Because Node.js is entirely based on JavaScript, it won’t be difficult for you to get started. However, various online resources might help you learn Node’s architecture and technique.

On the other hand, Django is based on Python and has its MVT model. To construct a web application with Django, developers must master a pre-defined work paradigm, and all this paired with Python makes it a lot more complex.

Django has a more demanding learning curve than Node.js

What’s the difference between Node.js and Django?

Smaller applications should use Node.js. It’s built around single threads that follow an I/O non-blocking module, allowing developers to handle multiple requests simultaneously. If you have fewer CPU cycles and aren’t constructing complex algorithms, you can also utilize Node.js.

Furthermore, if you are familiar with JavaScript, the programming language will be simple to grasp.

On the other hand, Django should be your first choice if you want to create a secure application. Because the programming language is based on several threads, the platform can be expanded in the future.

Finally, the programming language you choose should be based on the type of web application you’re attempting to create. After you’ve considered all of the characteristics, benefits, and drawbacks of both languages, you’ll be able to determine which one you should use.

The strategies and tools that your team uses will significantly impact the success of any web app development. Both Node.js and the Django web framework are advanced technologies to help your stack. The truth is that there is no clear response to the question, “Which is better: Django or Node.js?” because they both have a large number of tools.

When the customer needs a smooth, modern online application quickly, Django should be used; when the development environment needs to be customized to create a unique JavaScript-based application, Node.js should be used. If you want to make career in this programming language then join Django Training institute.