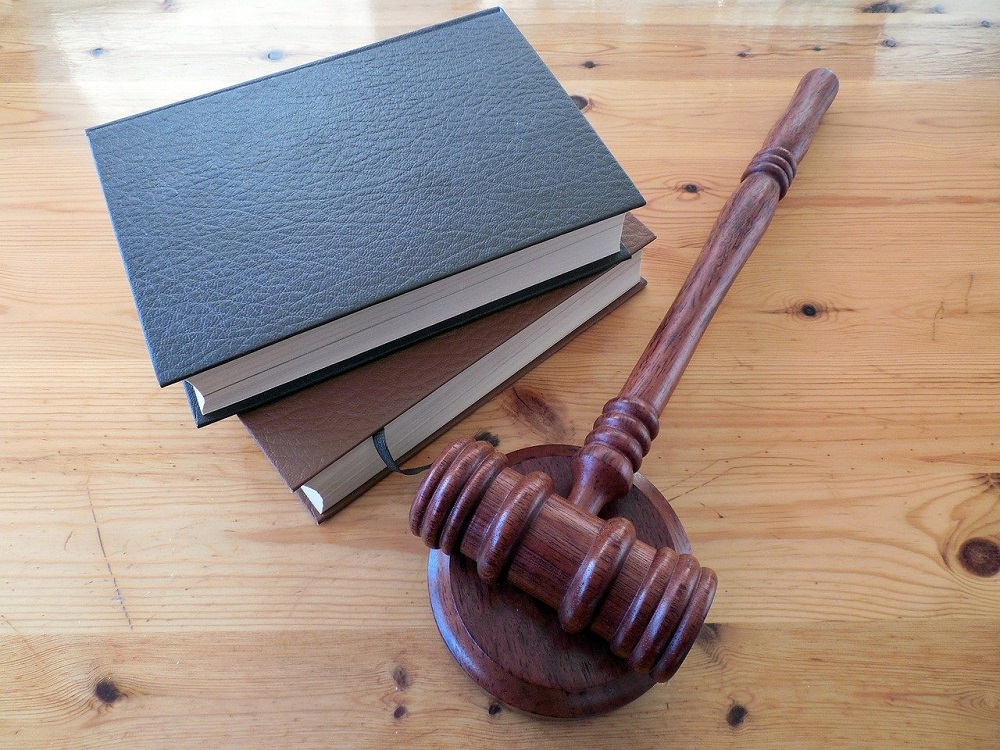 An embezzlement crime in California includes where a person fraudulently misuses money that has been entrusted to them for their benefit. The offense involves instances where a person has abused the trust given to them to control specific property or money.

California laws prescribe significant jail time and fines for the offense of embezzlement. A person charged with embezzlement may be sentenced to up to 5 years in prison, or where aggravating circumstances exist, even longer. The high stakes involved in this crime mean a person charged must act proactively in securing competent legal defense at the start of the case.

If you have been arrested or charged with embezzlement in California, reach out to our experienced criminal and white-collar crime defense attorneys Rodney Diggs. California’s embezzlement cases can often be complex, and securing a positive outcome will depend on consulting with a skilled criminal law attorney.

Our accomplished attorneys have been representing California residents for years and can help you put up a staunch legal defense. Act quickly if you are being investigated or charged with embezzlement by contacting our California embezzlement attorneys today.

What amounts to embezzlement in California?

Embezzlement is regarded as both a property crime and a white-collar crime. Property crimes generally include every situation where a person unlawfully takes property belonging to another person, by whatever means. White-collar offenses are often unique; however, since they do not involve violence and are typically committed in corporate environments. The fact they occur in corporate environments is why embezzlement is also referred to as employee theft.

However, the offense of embezzlement covers more than just situations where an employee commits theft as work. Under California Penal Code 503, embezzlement is defined as “the fraudulent appropriation of property by a person to whom it has been entrusted.” As a result, the offense includes any situation where someone unlawfully takes property entrusted to them to use it solely for their benefit.

For instance, Steve works as a cashier at a mall and pockets some cash from his drawer because he needs to pay off a gambling debt. Steve can be charged with the offense of embezzlement. The offense will also apply if Shannon takes some cash from money put in her care by her mother because she wants to get a new phone for herself.

The offense is not only limited to where someone takes money that does not belong to them. It covers any property that someone unlawfully takes and fraudulently uses or converts for their benefit.

There are specific facts that the prosecutor must prove to obtain a conviction of embezzlement. These include:

In addition to these factors, phrases such as “entrusted,” “fraudulent use,” and “intent to deprive” have special legal meaning.

To secure a conviction for embezzlement, a prosecutor must show that a relationship of trust existed between the defendant and the property owner. It is not enough to only show that there was an employer-employee relationship. There must be concrete proof that the owner “entrusted” the defendant with the property. People v. Wooten (1996) 44 Cal.App.4th 1834.

A person acts fraudulently when they take undue advantage of another person or cause that person loss by breaching their trust, confidence, or a duty. In this case, “fraudulent use” includes where these factors are present. People v. Stein (1979) 94 Cal.App.3d 235.

Finally, a prosecutor must show that the defendant intended to deprive the owner of their property. It doesn’t matter if this intention was temporary or permanent. For instance, if Doug takes money out of the cash box at work, intending to keep it for himself, he has already committed embezzlement. In the same manner, it doesn’t matter if he was only borrowing the money for a while. His intention to return the property is immaterial, except if he returns it before being charged. People v. Sisuphan (2010) 181 Cal.App.4th 800.

Punishment for embezzlement in California

Embezzlement attracts stiff punishment in California, and it may be charged as grand theft or petty theft. The resulting consequences depend on the value and type of property embezzled.

There are also aggravating factors that may lead to increased punishment. For instance, if the amount embezzled exceeds $65,000, an extra year may be added to any prison sentence imposed. Also, a defendant who commits two or more felonies involving fraud or embezzlement may be sentenced to an additional five years in jail if the total property involved exceeds $100,000. Cal Pen. Code § 186.11.

Enhanced punishment may also be imposed where the victim was an elder or a dependent person placed in the defendant’s care.

Other consequences of being convicted of embezzlement

Like most criminal convictions in the United States, being convicted of embezzlement can carry far-reaching consequences. These consequences can often affect a person’s ability to secure decent accommodation, work in specific jobs, or enjoy certain civil privileges.

Also, if the person convicted was a professional association member, they may be stripped of membership and denied entry for a specified period. Apart from these, other consequences of being convicted of embezzlement include:

Are there defenses to a charge of embezzlement?

While embezzlement carries severe penalties, an experienced California embezzlement lawyer can assert certain defenses to avoid conviction. Depending on your case’s circumstances, a skillful attorney may be able to secure reduced charges, have the case dismissed, or win at trial on your behalf.

At Ivie McNeill Wyatt Purcell & Rodney Diggs, our criminal and white-collar defense attorneys can explore and assert several defenses on your behalf, including:

There are several other defenses that our attorneys may explore in your favor. However, putting up a successful defense depends on contacting a skilled white-collar crime attorney as soon as an investigation begins or an arrest happens.

Our California criminal and white-collar defense attorneys can help.

Being charged with a crime in California can be a scary experience. The criminal justice process can be very complex and can feel overwhelming. However, it is possible to secure a favorable outcome by immediately contacting one of the California criminal and white-collar defense attorneys at Ivie McNeill Wyatt Purcell & Rodney Diggs.

If you have been charged with embezzlement in California, consult with a competent attorney today.

New Dog Bed? Here’s What To Look For