The Average Life Of Your Iphone & When Should You Upgrade Next? 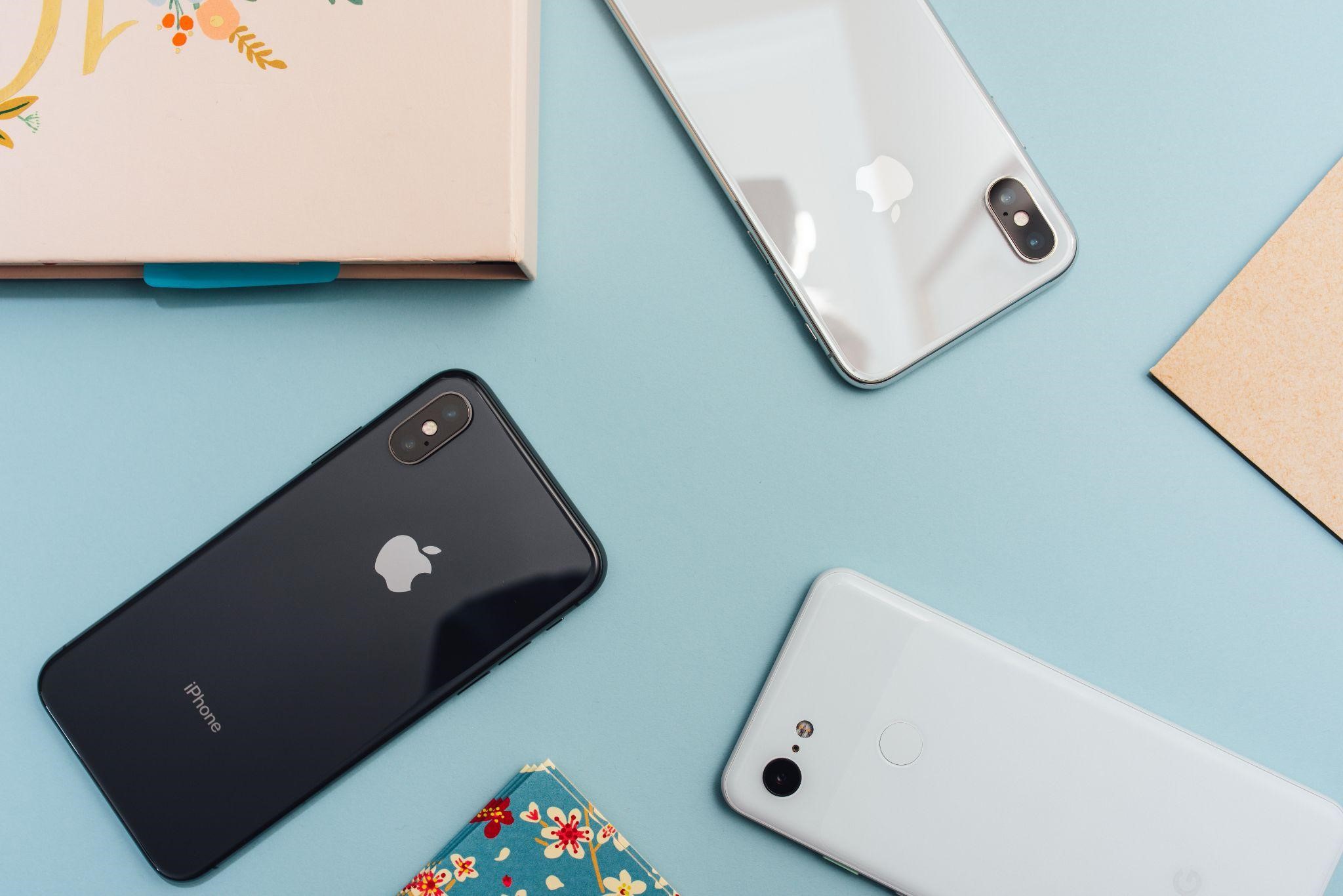 Every year, Apple comes out with new and innovative ways to improve their already fantastic line of iPhones. From the iPhone 3G in 2008, to the iPhone 6s in 2015, there is always a new device ready around the corner for your next upgrade. But when should you actually upgrade? This article will dive into details about how long an average person should own their Iphone, and if it’s time for you to purchase a new phone or not. Before that, you can also check these phones from wholesaler iphones.

According to Apple Geniuses everywhere, most users can expect an average lifespan of 2 years before they want to buy their next phone. There are many reasons someone would choose this time frame but most common ones include issues with software becoming outdated/sluggish due to less memory availability. However, even though you can expect your phone to last this long, there are some factors that may prolong the life of your device.

With new updates come crucial security patches and bug fixes that will help keep your phone running smoothly. However, these updates need memory to run efficiently; if you’re still using an older model with less available space for software updates it might be time to consider buying a newer version with more storage options like 16gb/32gb/64GB/128GB/256GB.

If something in your phone starts acting up or stops working altogether, it’s most likely at the end of its life cycle. For example, the battery might not hold a charge for very long or the touch screen might start to malfunction.

iPhones are not water resistant and even a little bit of water can cause serious problems like short circuiting the device. If you accidentally drop your phone in water (or any other liquid), it’s best to turn it off immediately and take it to an Apple Genius to see if it can be repaired.

iPhones are delicate pieces of technology and can be easily damaged if they’re not taken care of. If you’re not careful with your phone and often drop it, or expose it to harsh elements like dust and sand, then it’s likely that it won’t last as long as an iPhone that’s treated with care.

Now that we know a little bit more about how long an average person should own their Iphone, let’s take a look at some specific models and see how their lifespan compares.

The Lifespan of the Different Models of iPhones:

iPhone 3GS: This model was released in 2009 and had a lifespan of approximately 2 years.

iPhone 4: This model was released in 2010 and had a lifespan of approximately 2 years.

iPhone 5: This model was released in 2012 and had a lifespan of approximately 3 years.

iPhone 5c: This model was released in 2013 and has had an average lifespan of around 3-4 years so far.

iPhone 5s: This model was released in 2013 as well and also has an average lifespan of around 3-4 years so far.

iPhone 6/6 Plus: These models were both released in 2014 and have lasted an average of about 3-4 years as well, but iPhone users can expect to hold on to their phone for longer since the following year Apple only made modest updates.

iPhone 6s/6s Plus: These models were released in 2015 and are the most recent iPhones available now. Many people will still be using this model or plan to upgrade to it, but some users may choose not to since their iPhone is only about 2 years old at this point.

So how do you know when it’s time for an upgrade? Here are a few tips:

Keep track of when new iOS updates come out and how big the download is. If you’re unable to download the update because your phone doesn’t have enough available space, then it’s probably time for a new phone.

Are there any problems with your touch screen, buttons, or speakers? If so, that might be a sign that it’s time to upgrade due to hardware failure.

Has your battery life decreased significantly in the past few months? This can be another indicator of potential issues.

Take note of how long it takes for your current device to turn on/off and boot up after being completely shut down. If these times have increased significantly over time then you may not want to deal with sluggish performance anymore.

Is there water damage on your device? See if the Apple logo is still visible when you hold the device upside down when turning it on. If you’re unable to see the logo then most likely the water damage has caused some serious issues.

If you’re experiencing any of these problems, it might be time to upgrade to a new device. Keep in mind that Apple offers a wide variety of devices with different storage capacities, colors, and prices. You can check out the latest models on the Apple website or visit an Apple store near you.