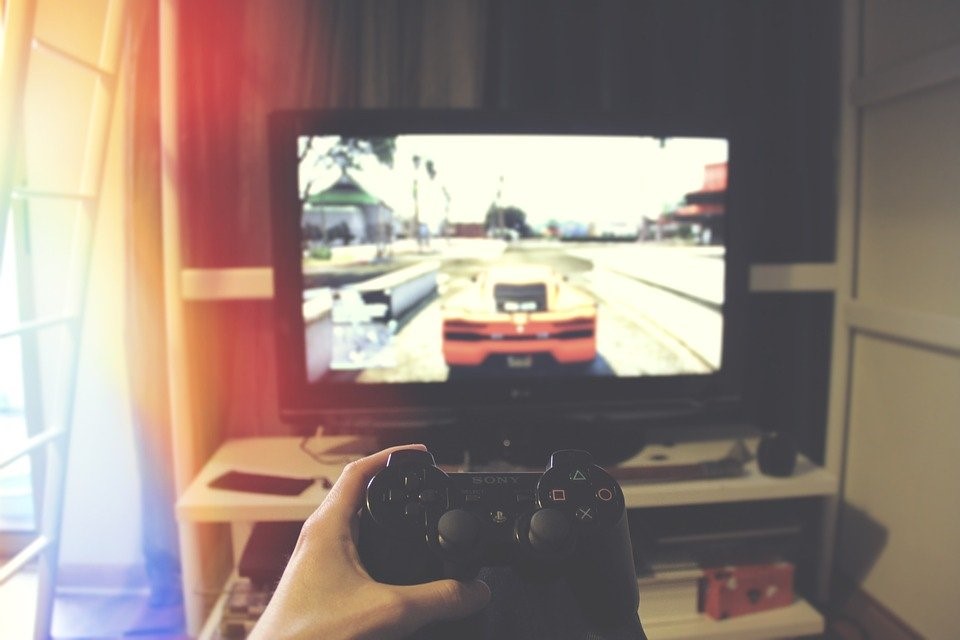 Once upon a time, video game genres were cut fairly. The scenario has taken a dramatic switch as new genres and sub-genres appear in the landscape.

What was once a source of leisure and fun has turned into a multi-million industry, breeding professionals as well as pastime gamers. Studios work on tight schedules and follow trends when they spot an opportunity. As per the statistics by Straits Research, the gaming industry is booming. They expect it to hit a whopping amount of USD 150 million by 2022.

Many companies are catalyzing this growth. They are making waves with their brilliant graphics, easy user interface, and story-type games. Of all the popular streams, adventure games are amongst the most played games.

What are Adventure Games?

Adventure games cover a vast storyline. These games take the players on a whole new kind of journey with their remarkable visuals and action.

Its sub-genre, the action-adventure games, was developed back in the days of Nintendo entertainment Systems. Games like Metroid and the legendary Harry Potter took the gaming arena by storm. Since then, the gaming genre has expanded itself into a vast array of thematic games and sets.

Significant factors of adventure games are item collection, reflex-based play, environmental exploration, and puzzle-solving. These make it one of the most loved genres by all genders and age groups. Simultaneously, it also tags along with the ability to boost the creative skills of gamers via interactive gameplay.

The Walking Dead, developed by Telltale Games, has turned into a fan favourite with its unique storyline. It is based on the story of Michone between issue number 126 and 139 of the comic book. This is the part where she left Rick and the crew and returned later.

This isn’t a video game in the traditional sense. There are a few elements of a mild puzzle. Eventually, it all boils down to making choices and directing the story. Michone makes a compelling lead in Telltale’s recent zombie apocalypse story.

The choices player makes in the first episode go forth. It creates a wide variety of possible outcomes as the story progresses.

It is one of the oldest yet most exciting adventure games you will find out there. In this game, you play the character of Phileas Fogg’s assistant, Passepartout and attempt to circumnavigate the globe within 80 days. You can take trains, submarines, airships, and even mechanical camels.

The player must manage Phileas’ vitals or the risk of losing increases. You need to balance your finances, keep your health in check, and follow the time to ensure you do not fall too far behind. It covers a vast story, so the scenario might be different every time you initiate the game.

In addition, you also race against other players to see who gets to the target first. The game is one of a kind and totally worth the price tag.

Dungeon Sweep by Unlimited Games Mo, is a dungeon style game where you dive into the depths of a dungeon and strive to survive. The player explores the catacombs in this action-packed adventure game. You have to hack and slash your way through different monsters and unlock powerful special skills before battling against the Master Wizard.

The player has to use long-term strategies and short-term tactics to wiggle a way out of this dungeon. Overall, it is a fun game where you have to take level after level of puzzling mysterious dungeons filled with creepy crawlers.

It will take time and skills to grind your way towards the exit.

To Be or Not To Be

Ryan North’s “To Be or Not To Be” is the game you should go for if you are a literature geek. In this game, you play the part of Hamlet, Ophelia, and Hamlet Senior on their crazy adventures. Tin Man Games’ Gamebook Adventure powers the app. It takes complete control of the digital format by accompanying the branching text with sound and musical effects.

The best part is the inclusion of illustrations by a variety of comic web prodigies. These include Zach Weinersmith, Matthew Inman, and Kate Beaton. The structure of the game, coupled with funny graphics, is what makes it hilarious and refreshing. Perhaps, you won’t look at Shakespeare the same way again!

This is a game based on the hit TV series Game of Thrones. Typically, the viewer may roll eyes at a character’s moves who lost their dignity and sense in the series. But it gets a lot harder when you are in the hot seat. Telltale’s Game of Thrones ensures that you feel the burn.

Players overtake the scions of the House Forrester in the great struggle for the throne of Seven Kingdoms. The player has to think on its feet and make tough decisions within a jiffy. Call it a whirlwind of emotions and drama. This captures the serial’s essence and makes you feel like you are a part of the game.

In the latest release of episode six, “The Ice Dragon”, the players can now experience total immersion in the series. They can play in one go if they are GoT fans or someone who got a knack to deal with intense drama.

Making instant decisions has become the need of the hour in this busy century. As they say, you snooze, you lose!

Multitasking is a skill one must adopt to survive the current tide. Thus, every benefit that adventure games offer has practical use. The games we listed are just a few. You might find more, suiting your interests and devices.

We suggest you explore the market and try out a bunch of adventure games. You may end up being hooked to a game that boosts your knack for handling pressure.

Let us know when you find one!

About Michelle Joe: Michelle Joe is a blogger by choice. She loves to discover the world around her. She likes to share her discoveries, experiences, and express herself through her blogs.