Why does having a VPN on the Fire TV Stick make sense in 2021? 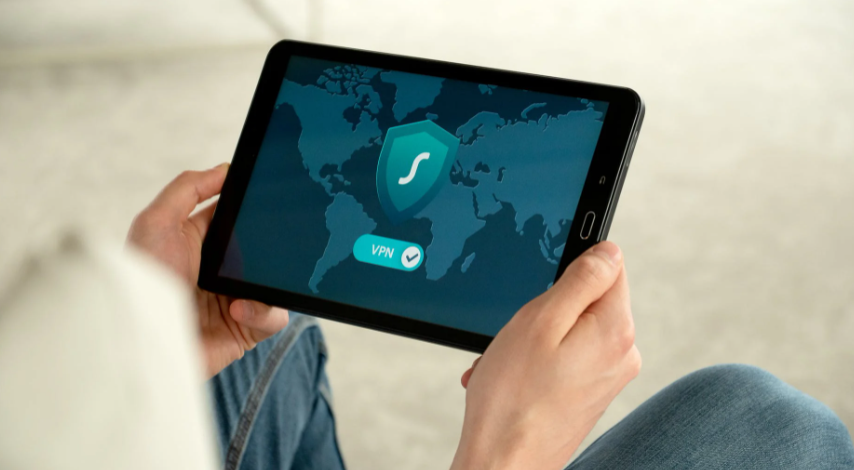 Streaming, as a form of content consumption, has evolved over the past few months. With a majority of us being locked indoors, we have continuously been on the lookout to procure newer gadgets to experience new pieces of top-rated and avant-garde content. Although the OTT apps on our smartphones have helped, time and again we have relied on the Fire TV Sticks, albeit different versions to help us make the precise content-specific decisions.

But then, even the famed Fire TV Stick requires support. Starting from running shows that are restricted in a specific geographic to downloading P2P content without inadvertently notifying the ISP, there are a lot of things that a Fire TV Stick can achieve, provided it gets the requisite sustenance from a VPN.

Yes, you read that right! A VPN or virtual private network is probably the most advantageous asset that you can install on your streaming device, as it opens up a whole new world of possibilities when content quality, quantity, and security are concerned.

However, if you are still unconvinced, here are some of the reasons to get a VPN on the Fire TV Stick, especially in 2021 when things are slowly siding towards the normal;

If you plan on resuming your globetrotting activities in the post-pandemic era, a Fire TV stick is expected to be a handy resource, courtesy of  a wide collection of free streaming applications, IPTV services, and third-party OTT apps. However, being able to access the content is a different question altogether as you might be headed towards a country that has a stringent stance towards streaming.

That said, having a VPN, albeit a premium option, installed on the TV Stick can help as it can unblock the country-specific restrictions by masking your IP, rather efficiently. Plus, if you are in some other country and interested in accessing the UK-specific BBC iPlayer, only a VPN can help you with that by sending over requests from a UK-bound server.

Therefore, with a top-shelf VPN at your disposal, you can flit around and keep enjoying country or region-specific content without breaking a sweat.

If you are contemplating torrenting or P2P downloads on the Fire TV stick, you are better off investing in a top-grade VPN. In absence of a virtual private network, your ISP might end up throttling the speeds as most service providers aren’t quite accommodative towards torrenting and these bandwidth-intensive tasks.

But then, a VPN doesn’t only help you evade the privy eyes of the ISP. Instead, it also protects you from snooping, hacking, and even government tracking, which can be causes for concern for an active internet user.

Explore the Hotel Wi-Fi, without a Care

Consuming a different kind of content as one of your globetrotting quirks requires the closest possible association with a credible VPN, especially if you are unsure about the privacy and security safeguards pertaining to the public Wi-Fi network. Regardless of your internet usage and preferences, the VPN puts you on a highly secured network, which is not perceivable to the public onlookers, attackers, or malicious users who prefer deploying the network as a honeypot.

Yes, a VPN can help you with gaming. But the question is how! To wrap your head around the benefit of using a virtual private network, you need to understand how online gaming scenarios work. Country-specific gamers collaborate with other enthusiasts across the globe and play tournaments for fun, appraisal, or even perks

However, things get trickier when certain servers are geo-restricted and accessing individuals in specific parts of the globe becomes harder. VPNs, in this case, can come in handy as they help your Fire TV Stick establish direct contact with other servers, across the globe, thereby scaling above restrictions.

Not just that, in absence of VPN, certain malicious cyber attackers block access to servers rather deliberately, in an effort to deploy DDoS attacks. But then, with a VPN around, these threats are neutralized, right at the onset.

These four reasons are simply at the tip of the iceberg that a VPN is, courtesy of its extended skill sets and the ability to empower a Fire TV Stick, beyond the usual standards. Also, if you are well-aware of Jailbreaking the Firestick and sideloading third-party apps, it is advisable to keep a VPN close, to avoid copyright issues, policy interferences, and middling experiences at bay.