What is SQLite — Features & Limitations Explained

When it comes to software development, be it a mobile application or a website, you always have to ponder over your database options. Indeed, the quality of your app depends a lot on the database you’re going to deploy.

And if you are a developer, you must have used — or at least heard of — SQL. But it has been discussed hundreds of times online and you can find tons of material on it.

Its amazing features help developers to create functionalities while maintaining easy streaming of data across the applications. Exciting to learn more about it? Let’s start with a short intro!

SQLite is a relational database management system that implements a self-contained, and serverless SQL database engine. It’s a zero-configured database that means you don’t need to configure it in your system.

One thing to note here is it’s not a standalone process, developers can link it statically or dynamically with their application based on their requirements.

The database follows PostgreSQL syntax and uses a dynamically and weakly typic SQL syntax without guaranteeing domain integrity. This means you can insert a string into a column defined as an integer.

SQLite is capable of converting data between formats where appropriate. It offers numerous other functionalities which is why it’s a popular choice as embedded database software for many developers.

When there are so many modern databases available to deploy, why should one prefer SQLite? Here’s why:

As it goes without saying, when you switch from one technology to another, there are always some trade-offs. In the case of SQLite, we

encounter numerous limitations upon using it:

One of the basic limitations of SQLite is foreign keys. They serve as

the foundation of relational databases referential integrity in databases, without these you can’t pick values from another table. SQLite can parse them but for now, it doesn’t support foreign keys.

It’s not that SQLite has no support for triggers but it’s not complete. There are some missing features like FOR EACH STATEMENT triggers, INSTEAD OF triggers, and recursive triggers. Further, there are no triggers that trigger themselves. So as compared to other databases, SQLite is relatively behind in this regard.

Likewise, you can implement FULL OUTER join as a combination of other relational operations supported by SQLite.

You can’t implement GRANT and REVOKE commands in SQLite. Usually, these are aimed at much higher-end systems that consist of multiple users having varying access levels to data in the database.

SQLite supports only the RENAME TABLE and ADD COLUMN variants of the ALTER TABLE command. You can’t implement operations like DROP COLUMN, ALTER COLUMN, and ADD CONSTRAIN, features that come in handy when you are altering a table.

This is another major drawback of SQLite. The views are read-only, so you can’t execute a DELETE, INSERT, or UPDATE statement on a view mode. However, you can create triggers that fire on attempts to execute these queries and perform the desired action in the body of the trigger.

Without any doubt, SQLite has gained much traction in little. And why shouldn’t it when it offers so many benefits and has features that simplify a developer’s job. As a web design Dubai service, we prefer SQLite over other options because of its flexibility.

However, that doesn’t mean we don’t have the experts of SQL and MongoDB. If you need a website for your business, maintaining a portfolio, or starting your ecommerce store, get in touch. We offer the best services at the most affordable prices. 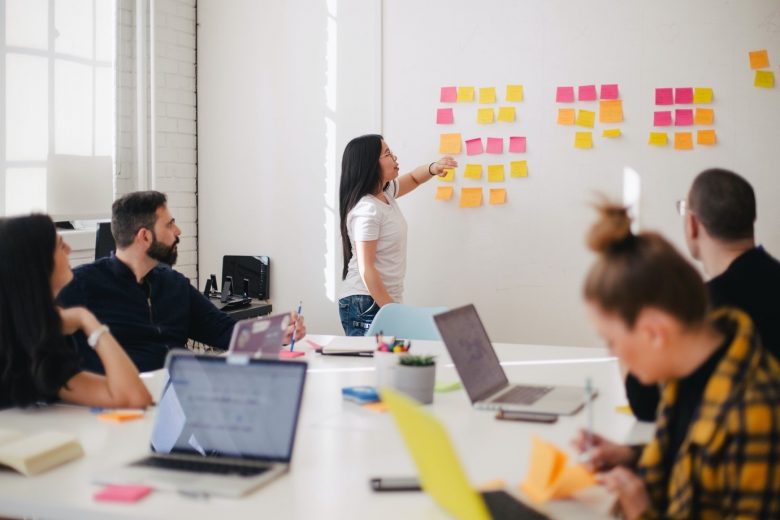 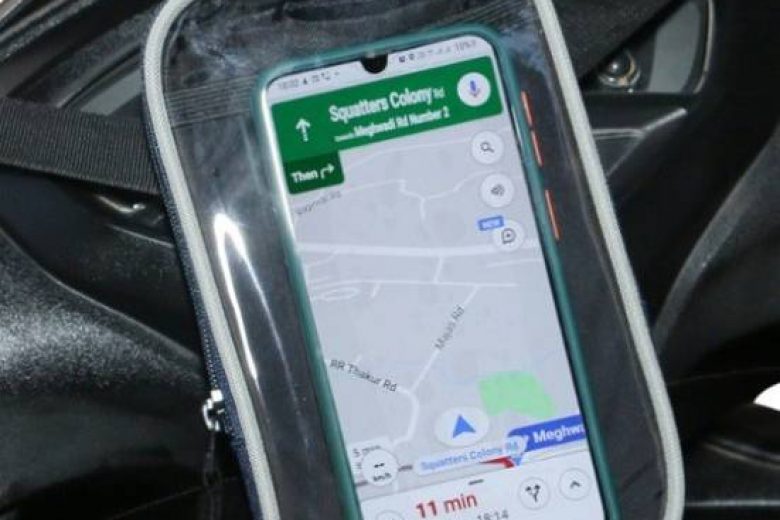 What is mobile holder for bike called?