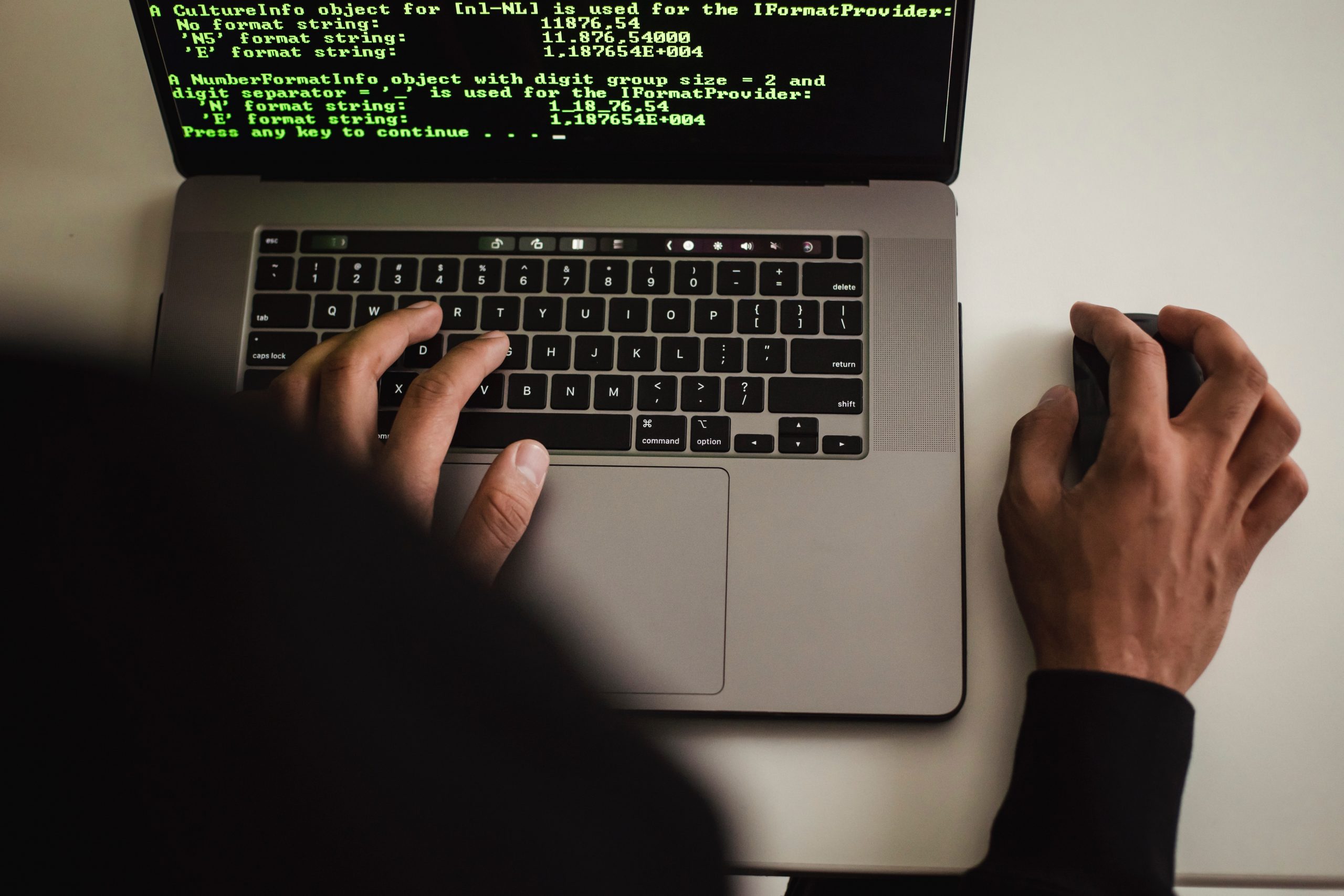 An online presence is essential for businesses as well as individual developers in this digital era. However, developers often find it confusing to choose a web development framework while developing websites. Frameworks are essential for web development. Since the demand for web applications is rising, the hunt for sophisticated technologies is also increasing. You need to leverage the best frameworks to create browser-compatible, feature-rich web apps and websites.

What is a framework?

People out there already know the definition, but I’d like to explain it with an example. Suppose I tell you to cut a piece of cloth in a rectangular shape of 5m by 3m; you can easily do that. But what would you do if I tell you that you need 10,000 pieces of clothes? You will start by making a frame of 5m by 3m and then cut the pieces of clothes. So in simpler words, you just created a framework to make your task easy. In the same way, to avoid performing the same task over and over again, you create a framework that has facilities for getting specific tasks done.

There are numerous frameworks available that come with their unique set of inventory. Even some of the most experienced developers get confused while choosing one because the future performance of the website depends on the chosen framework. Hence, we have listed some of the most popular web frameworks after conducting surveys and extensive researches. The study of the usage of these front-end and backend frameworks reflects their popularity.

ReactJS is more of a library, although developers consider it to be the best web development framework. It is the first framework to adopt a component-based architecture. We have jotted down a few reasons why it is famous among the developers:

If you aim towards building a single web page application, then Angular is your best choice. Google introduced Angular to simplify web development in 2010, and it kept up with time through numerous updates. Here are few advantages of using Angular JS:

In comparison to the rest, Vue is considerably new in the market. But the Vue community is growing over time. It is a JavaScript-based progressive language that developers use to build mobile and desktop apps. Vue.JS development is slowly climbing the ranks, and it is the third-best framework in the market. Here are some reasons why it is so popular among developers?

Just like the front-end, choosing a suitable backend framework is equally important. We have made a list of the most popular backend frameworks in the market. Unless there are any significant changes, these frameworks will continue to be popular.

Django is an open-source framework based on the python language. If you want to develop a feature-rich sophisticated website, then Django web development should be your first choice. This framework follows the (MVC)Model View Controller pattern. It is voted to be one of the best backend frameworks in the market. Here are few advantages of using choosing this framework:

Laravel is also an open-source PHP framework for Symfony-based web applications. While following the MVC architectural pattern, it offers a modular packaging system along with a dependency manager. Rated to be one of the best, here are some of the advantages of using this framework:

Java Spring Boot development is an open-source framework; the core features of this framework are useful for Java applications. Developers also use the opportunity to use extensions and create unique web apps. Here are some of the advantages of choosing Spring Boot:

Spring Boot has a wide user base; hence you can access free courses and learning materials designed by users worldwide.

We have compiled this list of 6 web development frameworks and their advantages for your choice. You can choose any of these frameworks based on the nature of your project. Languages like JavaScript, Python, and PHP show dominance. They have control over front-end and backend development and will remain superior in the upcoming days.
As a developer, you must stay up to date with all the tech trends, or else you might stumble when an innovative framework enters the market. It is okay if technology is not a core part of your business structure; you can always seek a free consultation from a web development company. These companies have a team of expert consultants and developers who will offer the best technical solutions and help you shape your business.