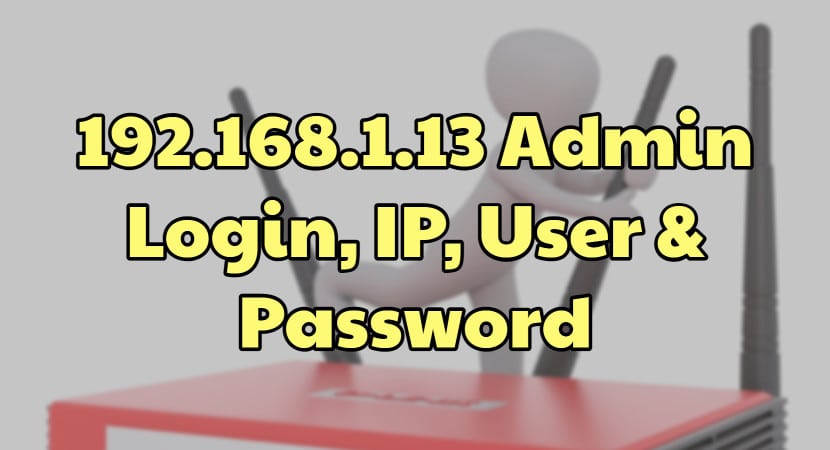 Nowadays, common people’s routers are susceptible to vulnerability and online attacks. Routers, which are used by people, were once used in a massive distributed denial of service (DDoS) attack on October 12th, 2016, that sent the whole internet crashing down on America’s east coast. Higher authorities and professionals suspected that the DDoS was caused by … Read more