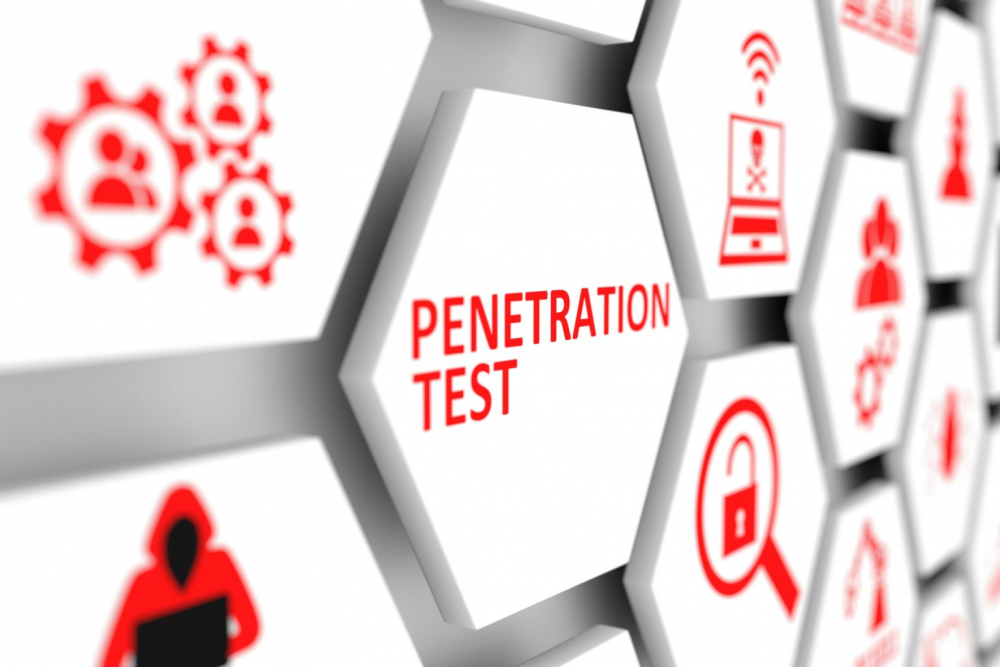 Penetration testing is a critical component of any information security program. It’s not just about finding vulnerabilities but also being able to exploit them in the event that you are targeted by an attacker. This blog post discusses all types of penetration testing methodologies and tactics so that you can find one that fits your needs.

Penetration Testing is very similar to ethical hacking. This will give you an idea of what’s possible so that you can have a conversation about how the threats apply to your environment and prioritize mitigation strategies accordingly.

A penetration test should begin with a list of goals or objectives in mind, these may include:

In both cases, testers have full knowledge about the environment they’re targeting including all network components, operating systems, software versions etc… The difference between these types of tests lies in how much prior knowledge the tester has gone into an engagement – black box testing assumes no prior knowledge while white-box testing presumes a high level of access and trust.

In this methodology, testers have absolutely zero information about the environment they’ve been tasked to conduct a penetration test against other than an external IP address or domain name. The idea behind black box testing is to mimic real world attacks so that you get true visibility into how your network would hold up during such engagements. Black box tests are also useful when auditing non technology companies who often don’t understand what’s possible in terms of attack vectors which makes it even more important for them to undergo thorough security assessments of their networks/infrastructure since there may be critical vulnerabilities present without anyone knowing until it’s too late (i.e.: not having anti-virus software installed on their machines, weak password policies etc…).

Penetration tests that are conducted using a white box approach assume the tester has significant knowledge about the environment they’re targeting which allows them to more accurately simulate real world attacks and exploit vulnerabilities faster than in an open engagements where there is no prior context with regards to what’s possible/impossible given certain network configurations or security controls present (i.e.: firewalls, IDS/IPS systems etc…). This method of penetration testing can be useful when auditing high level executives within large corporations who may have access to information you wouldn’t normally see during other forms of security assessments such as application developers or system admins.

Penetration testing methodologies are underpinned by several key phases which typically occur during a specific order but this isn’t always true for every engagement. For example, some engagements require extensive domain knowledge before any other work begins while others do not focus on pre-engagement interactions at all because they simply want to assess their security posture against modern adversaries without much prior knowledge beyond IP addresses and user accounts.

A penetration test is a method of evaluating the security of an organization’s IT infrastructure by simulating a hacker attack. It can be done manually or through automated tools, and it often includes both white-box testing (testing from within) as well as black box testing (testing from without). Penetration tests help organizations to identify weaknesses in their systems that would allow unauthorized access, provide valuable insight into how malicious actors might attempt to infiltrate your network, and ultimately protect against real cyber attacks.