Leading Military Powers In The World 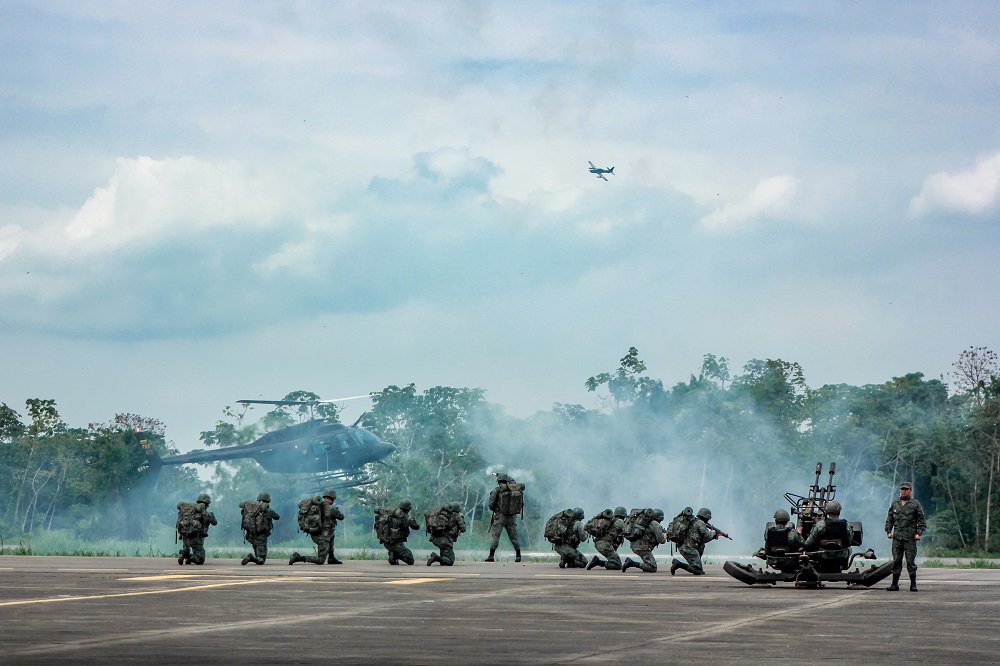 There is the rise of new military power in the world and the situation is currently evolving and changing every passing day. Countries are spending billions and billions of dollars to increase the strength of their army, navy, and airforce. It seems there is a race, about who has the best guns in modern warfare, everyone is trying to acquire the latest technology to have the upper hand during warfare. If we consider for the last year 2021 study shows that most powerful armies based on the following categories such as military strength, financial status to the logistical capability during the wartime.

The best military power in the world are noted down below

It has less strength for the army personal 319,000 compared to its peer North Korea which is run by the military regime. But Japan has the most advanced weaponry system that is a big deterrent for the opposite country. Japan has around 152 mission aircraft which is a pretty good number. It has around 40 destroyers. The number of armored vehicles is 3130,  the number of tanks is 1004, fighter helicopter is 119. Japan has spent the humungous amount of money that is $49 billion in the year 2020.

India has been in a state of war against Pakistan since the year 1947. Due to the conflict about occupying the area of Jammu and Kashmir. It has a staggering number of military personal 5127,000 out of the active area 1445,000 and reserves are 1155,000. This number is such big as India has to safeguard its border from Pakistan and China. India has already fought 2 wars with Pakistan. In the year 1947  first Kashmir war was fought when Pakistan thought the king of the Jammu and Kashmir would surrender his country to India. As they had not decided whether to join Pakistan or India. As the Muslim population was more there the tribal Muslim along with the Pakistani military attacked the Hindu ruled state of Jammu and Kashmir. When the king signed a pact with India which is called the Instrument of Accession to receive help from Indian armed forces. A cease-fire was called on 1st Jan 1949 after the intervention UN security council. Later in the year 1965, Pakistan had attacked India with the intention to occupy J&K. India struck back with a big force and was determined to eliminate Pakistan but after the intervention of the Soviet Union and the USA, a ceasefire was called. In the year 1971, India helped East Pakistan to get separated from Pakistan. There were big casualties caused due to this war. Pakistan had lost 50% of its navy, a quarter of the air force was eliminated and a third of its armed personal were lost in this war

The total number of aircraft strength is 2119, in which Fighter or the interceptors are 542,

USA, Russia, China, Inda, and Japan are currently the most powerful armies in the world. But all these countries are acting very responsibly. Most of the countries have nuclear weapons and they have to act smartly and wisely to maintain world peace.